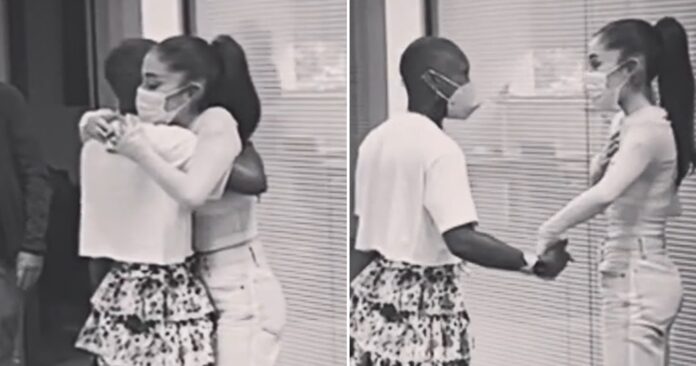 Isn’t this news wonderful? After nearly 10 years of development, the long-awaited film adaptation of Broadway’s Wicked is making headway as it finally landed its stars, director, and potential start dates.

The musical, a longtime Great White Way staple since its debut in 2004, has gone through plenty of discussions and changes regarding a potential film version after it was previously revealed in July 2012 that Universal was hoping to adapt it for the big screen.

The show, based on Gregory Maguire’s 1995 novel Wicked: The Life and Times of the Wicked Witch of the West, tells the interconnected story of the Wicked Witch of the West and Glinda the Good Witch long before Wizard of Oz’s Dorothy Gale dropped in. In the prequel, the two aspiring witches meet while students at Shiz University, navigating friendship, romance, magical training, and learning to embrace their own identities.

By 2012, Deadline reported that Stephen Daldry was in consideration to direct the big-screen event, however, by October 2020, he had exited the project due to scheduling conflicts. In February 2021, it was confirmed that John M. Chu — fresh off the success of directing Crazy Rich Asians and In The Heights — had been tapped to lead the musical adaptation.

Also read: Is That Georgina?! Everything To Know About ‘Gossip Girl’ Season 2 #GossipGirl

“Most of my life I have felt out of place, weird and different,” Chu wrote via Instagram at the time, sharing a screenshot of the news. “I hid behind my camera because people liked to be filmed and I could disappear. I used my short films to wow people so I could feel valued. I felt GREEN in all the ways. But when I saw Stephen Schwartz and Winnie Holzman’s WICKED over 15 years ago as it was being workshopped in San Francisco I couldn’t unsee it. So to think that I have been invited to bring this timeless story to the biggest screens all around the world for people to experience with their family, best friends, and total strangers … of all walks of life, ages, shapes and colors is like I’ve been invited to Oz by the Wizard himself.”

After a lengthy casting process, the filmmaker announced via the social media platform in November 2021 that Ariana Grande and Cynthia Erivo had landed the roles of Galinda and Elphaba, respectively.

“These two witches!!,” he captioned his Instagram snap, alongside screenshots from FaceTime calls with the two songstresses. “The emotional moment I got to tell @cynthiaerivo and @arianagrande that they were our Elphaba and Galinda in the @WickedMovie for @unistudios 😭😭😭wait until you see what they bring!! It is otherworldly. Ahhhhh!!!”

The viral casting news soon gained the attention of the OG Elphaba, Idina Menzel, who wrote via Instagram, “Congrats to two amazing women. May it change your lives for the better forever and ever as it has for us. So much love. @cynthiaerivo @arianagrande 💚💖.”

The Rent actress, who starred opposite Kristin Chenoweth during the original Broadway run, reunited with the Oklahoma native during the 2021 Tony Awards that September, where they sang an emotional rendition of “For Good” from the production.

Keep scrolling to find out everything we know so far about the highly anticipated Wicked movies: 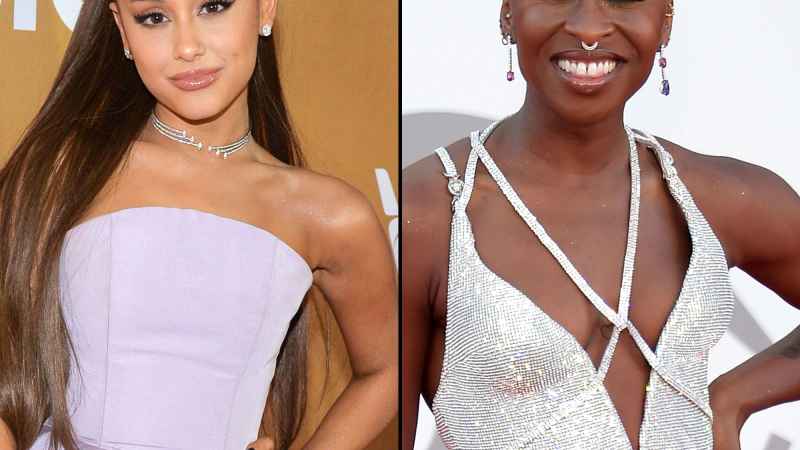 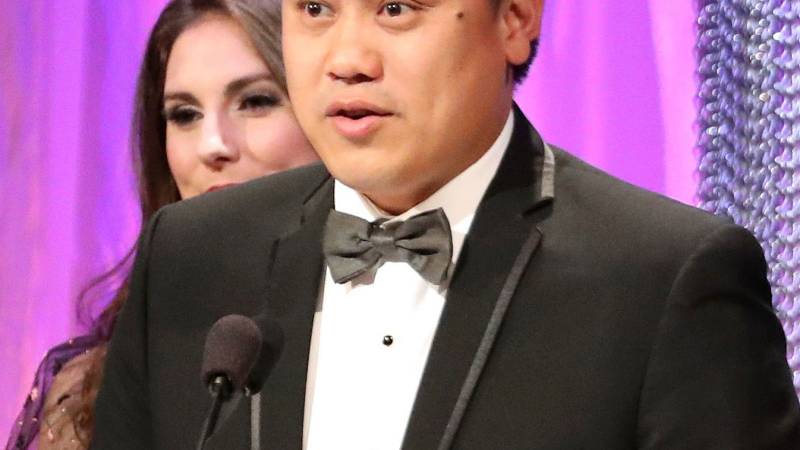 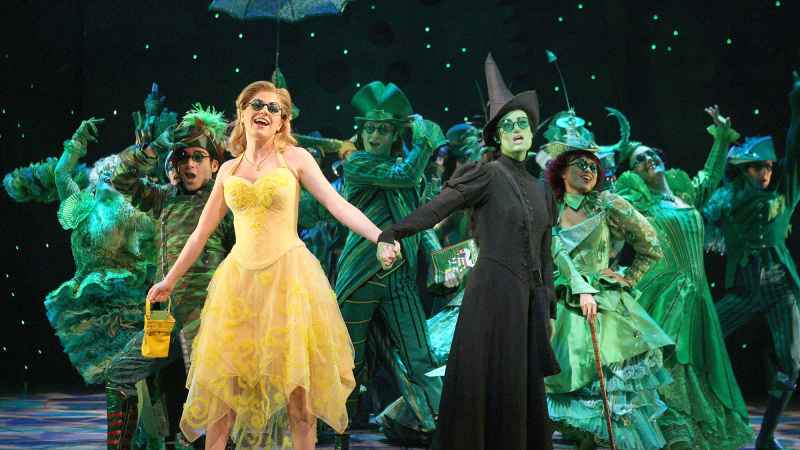 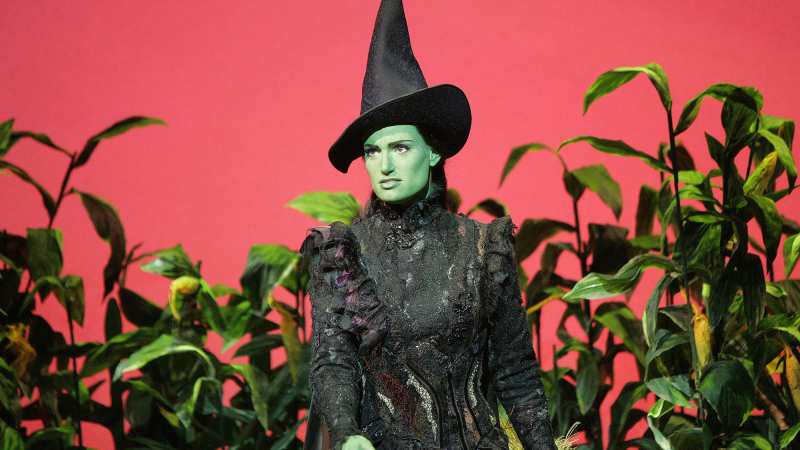 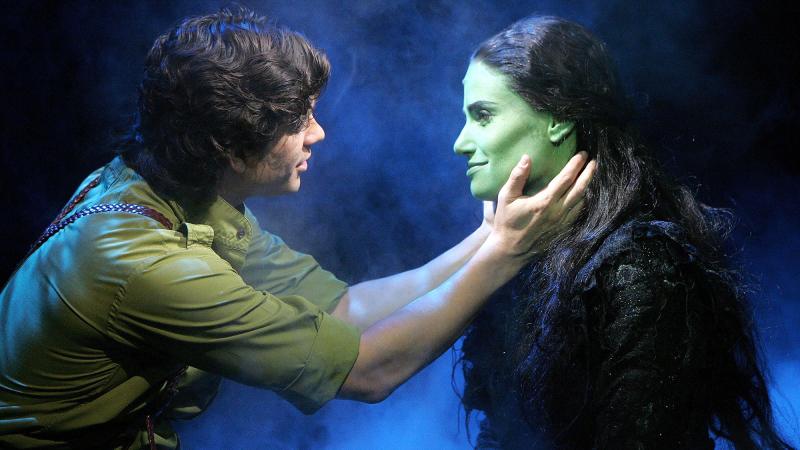 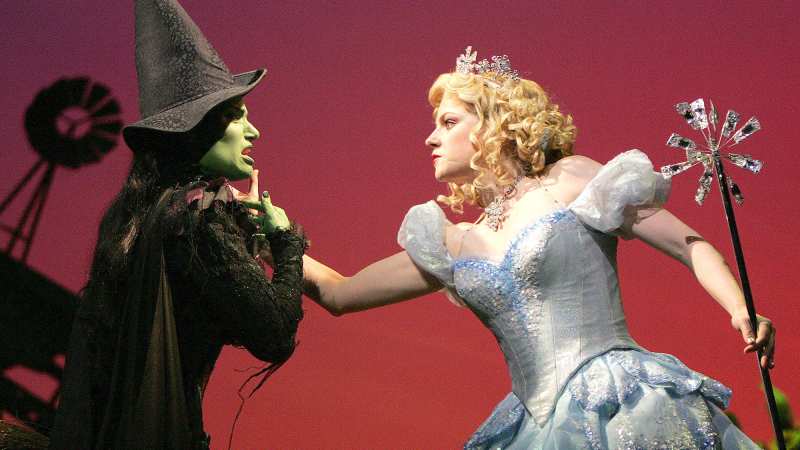 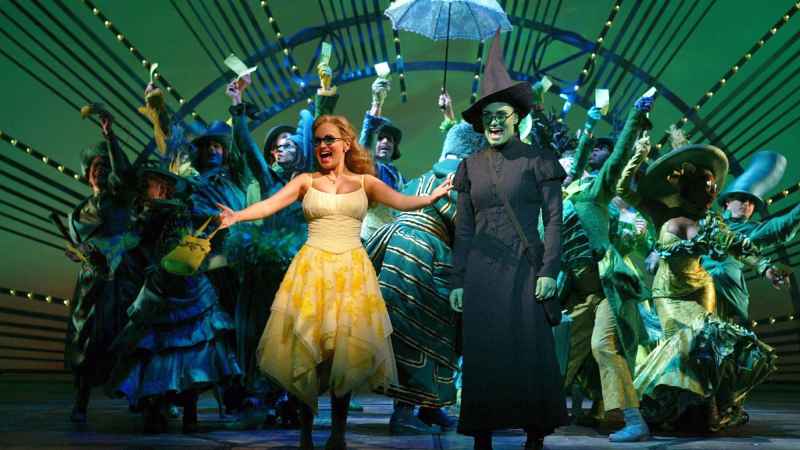