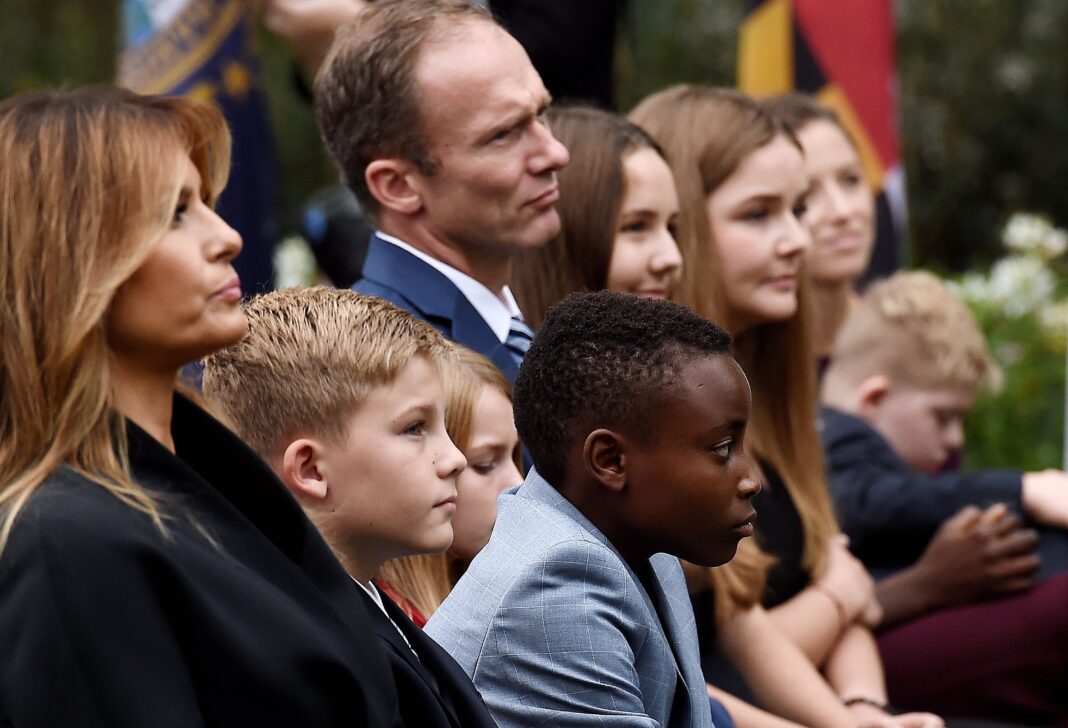 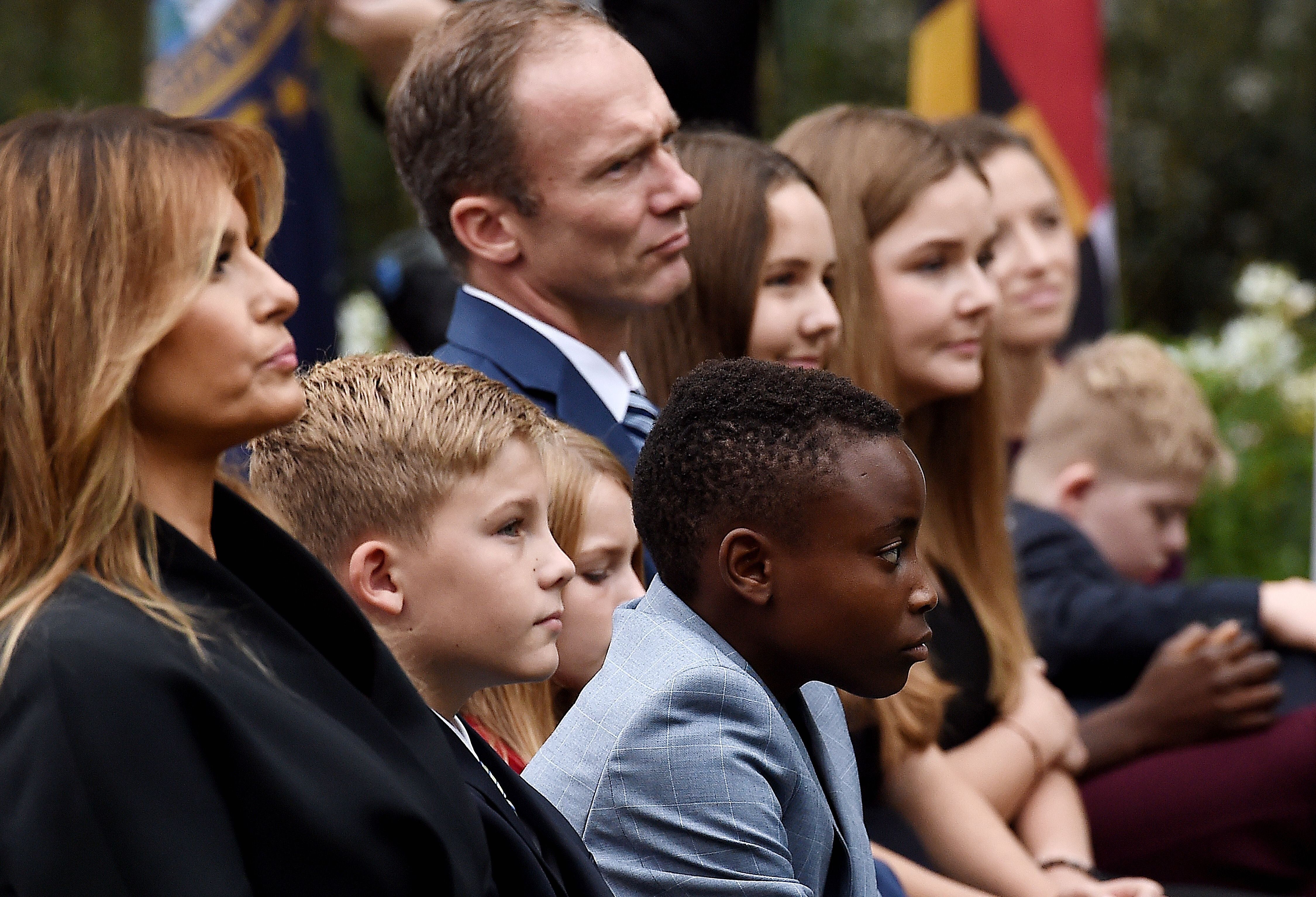 Two students and a teacher have tested positive for the coronavirus at a school where some of Supreme Court nominee Amy Coney Barrett’s children attend, The New York Times and Washington Post reported.

Parents of students at the private Trinity School in South Bend, Indiana, learned of the positive tests Thursday. That’s 12 days after the Sept. 26 Rose Garden “superspreader” COVID-19 event where President Donald Trump formally announced Barrett’s nomination. Barrett attended with her husband and some of their children.

A White House source told the Post that Barrett’s children have tested negative, never showed symptoms, and were kept out of school after information emerged that some who had attended the Rose Garden event had tested positive for COVID-19. But it wasn’t until late Oct. 1 that Trump tweeted that he and first lady Melania Trump had tested positive. Both were at the Rose Garden event, and Barrett’s children sat with the first lady without masks or social distancing.

The anonymous White House official did not specify how long the children stayed home from classes but said school officials approved their return to the classroom, according to the Post. It was also unclear when the Barrett children were tested. Rapid-result tests taken too soon after exposure can often be inaccurate.

Others at the school who were in close contact with the two students and a teacher who tested positive were notified and asked to quarantine, reported the Post, which obtained emails from the school to parents. Barrett’s family was not notified, according to the Post source.

“We understand that this sort of situation can create uncertainty,” school principal John A. Lee wrote in an email to parents. “However, we have been assured at this point that the risk of exposure for other individuals at Trinity School who were not identified as close contacts is no greater than the risk of getting the virus in the general community.”

White House spokesman Judd Deere refused to discuss the situation with the Post or the Times. “The Barrett children should be off-limits. Period,” he said.

At least 35 people linked to the Rose Garden event or those who attended it have tested positive for COVID-19. Extremely few people attending wore masks, and most were observed not following social distancing guidelines recommended by the Centers for Disease Control and Prevention to help stop the spread of the potentially lethal COVID-19. Instead, close to 200 people attending sat shoulder to shoulder in the Rose Garden.