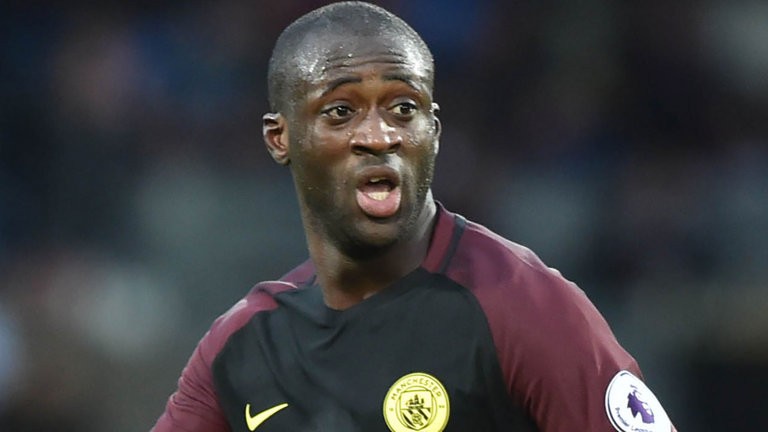 Yaya Toure is yet to report for international duty, the Ivorian Football Federation has confirmed.

The Manchester City midfielder was recalled by Ivory Coast for their upcoming friendlies against Togo and Moldova in France, on March 24 and 27 respectively, after a three-year absence.

Toure, 34, retired from international football after captaining his country to Africa Cup of Nations glory in 2015 but declared his availability again last December.

Toure, who has 102 caps, was not present as the squad assembled for training on Tuesday.

A report on the Federation Ivoirienne de Football’s website, www.fifciv.comread: “The Ivory Coast coaching staff is without news of the Elephants’ winning captain of the 2015 Africa Cup of Nations.”

Crystal Palace’s Wilfried Zaha has been ruled out of the friendlies through injury.