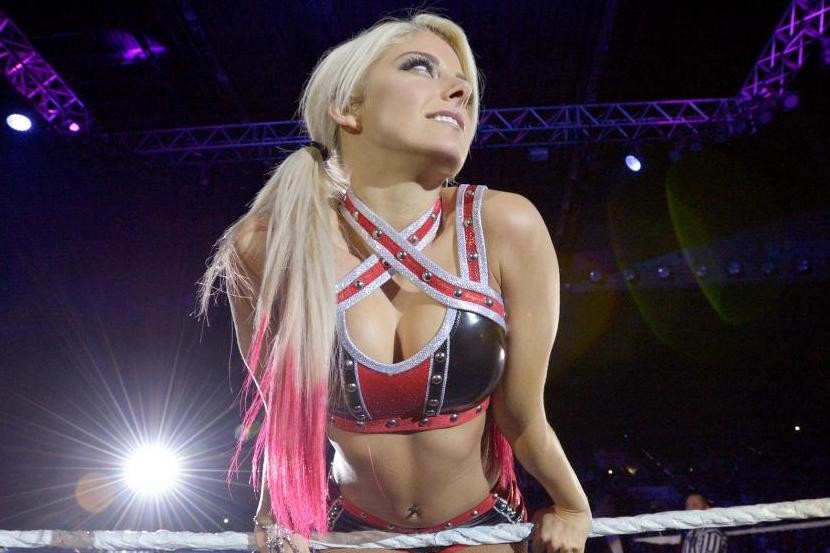 In the famous words of Vince McMahon: “It’s time to shake things up around here…”

Monday night on Raw sees the return of the Superstar Shake-Up that will culminate the following night on SmackDown.

Will tag teams be split up? Will champions swap to the opposite brand? Who knows but one thing is for sure, the landscape of WWE is set to drastically change when SmackDown goes off the air on Tuesday night.

We take a look at five superstars who could be on the move next week courtesy of the shake-up.

Asuka’s incredible two-and-half-year undefeated streak came to a dramatic end at WrestleMania when former SmackDown Women’s champion Charlotte broke her streak that sent shockwaves throughout WWE. Now without the burden of the undefeated streak on her shoulders, this could be the perfect time for The Empress of Tomorrow to test her wits against the best on the Blue brand. 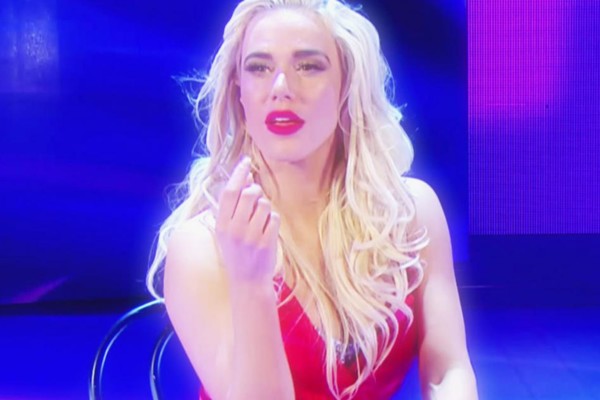 Finn Balor, AJ Styles, Daniel Bryan and Shinsuke Nakamura. This could potentially be one the greatest main event scenes on SmackDown in years should Balor make the move.

Balor came up short in his quest to become Intercontinental Champion at WrestleMania and now finds himself without a clear direction on Raw. Even though Balor made his intention Raw this week, that he still wants another crack at Seth Rollins’ Intercontinental Championship, it’s The Miz who has evoked his rematch clause for the title next month at Backlash.

Therefore to see Balor go toe to toe with Styles, Bryan and Nakamura, superstars who he has had history in the past with and usher in a new era on SmackDown if you will, will create extremely captivating programming as well as match-ups.

The Usos have become a centrepiece on SmackDown for almost two years now. They have transformed their characters making them one of the hottest acts not only on SmackDown but in WWE.

Classic encounters with The New Day during their run on the Blue brand has arguably cemented themselves as the best tag team in the world. So the introduction of The Usos on Raw will be exactly what their tag division desperately needs.

The Usos would bring legitimacy, all action and be able to deliver exceptional feuds with tag teams who are on the peripheral on Raw.

The Revival who are yet to fully establish themselves on RAW would welcome a feud with The Usos as well as Gallows and Anderson who themselves could do with a dance partner to fully sink their teeth’s into a program with – The Usos would bring that in abundance.

One would argue that The Viper has had a more than successful period on SmackDown. He has won the WWE, tag team and United States Championships during his stay on Tuesday nights. But on the other hand, those titles run haven’t been the most entertaining and has certainly left more to be desired.

And let’s also face facts; Randy Orton is a natural heel. A switch to Raw and a much needed character change would no doubt light a fire under the 13-time World Champion and give him the freedom to be the viscous performer we know he can be.

The Miz moving back to SmackDown could mean we’re set for arguably the biggest feuds in recent years to resume – Daniel Bryan vs The Miz.

Daniel Bryan’s biggest protagonist when he was SmackDown General Manager was The Miz. And with Bryan cleared to wrestle again after three years, Daniel Bryan vs The Miz at some point in the words of The Miz, will be “must see”.

Much like The Usos, The Miz has revitalised his career and has gone to the next level, not only on the mic but in the squared circle. Should The Miz move to SmackDown and should he defeat Seth Rollins for the Intercontinental Championship at Backlash next month, The Miz vs Daniel Bryan for the title somewhere down the line will surely be the most captivating feud in all of WWE.