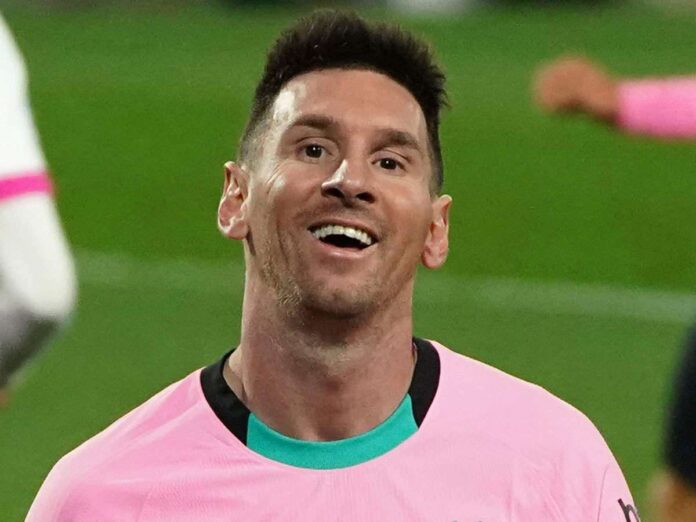 Australia players have insisted they are not afraid of Lionel Messi as they prepare for their last-16 clash in the 2022 World Cup.

They, however, admitted their admiration for the seven-time Ballon d’Or winner.

Australia qualified thanks to a 1-0 win over Denmark.
Also read: Qatar 2022: CAF Celebrates As Morocco Makes History In Win Against Canada

The Socceroos will now take on Messi and co on Saturday evening for a place in the quarter-final.

“I always loved Messi and I think he is the greatest to ever play the game.

“[But] it’s not an honor to play against him because he’s just a human, as we all are.