Wigs Off! What the ‘House of the Dragon’ Cast Looks Like Off Screen 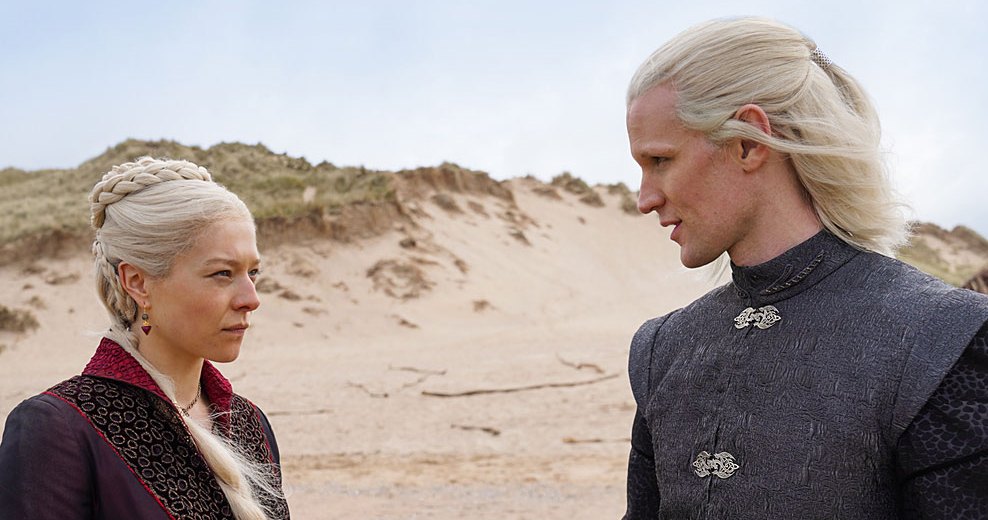 Fire cannot kill a dragon — or a franchise. HBO is returning to Westeros with the Game of Thrones prequel House of the Dragon, and once again the cast is almost unrecognizable outside of their wigs and costumes.

Matt Smith, who plays Daemon Targaryen, has donned plenty of unusual outfits during his career, but even he was initially intimidated by his character’s platinum wig.

“I was like, ‘How can I act through this blonde wig?’ because all you can see is the blonde wig when you first put it on,” the Crown alum told The Hollywood Reporter in July 2022. “But it’s like anything, you get used to it and learn to ignore it. It was cool in the end, I’ve got three sorts of distinct haircuts in this, which is lucky because everyone else has just one thing all the time.”

Emma D’Arcy, who plays Rhaenyra Targaryen, got into the wig game even before landing the role — but not without some struggle. The U.K. native wanted to wear Targaryen-Esque hair for their audition tape, but with no wigs on hand at home, they had to improvise.

“All I had were some hair extensions left over from a job. No way of attaching them to me, no idea how to do that,” D’Arcy told Entertainment Weekly in July 2022. “For 24 hours, me and my partner just tried — I can’t put more emphasis behind that word. … We would send photos to [executive producer] Miguel [Sapochnik], and we thought we’d cracked it. And he said, ‘Can you keep trying?’”

All that effort eventually paid off, because D’Arcy landed the part of adult Rhaenyra over dozens of other actors. (A younger version of the Targaryen princess is played by Milly Alcock.)

While the House of the Dragon cast may be able to travel incognito for now, that will likely change if the series gains even a fraction of the popularity that Game of Thrones did. Kit Harington, who played Jon Snow in the original show, has talked about how fans would flag him down to ask about his character’s fate.

“You get people shouting at you on the street, ‘Are you dead?’” the Eternals star told Variety in March 2019. “At the same time, you have to have this appearance. All of your neuroses — and I’m as neurotic as any actor — get heightened with that level of focus.”

Steve Toussaint, who plays Corlys Velaryon in House of the Dragon, has admitted that he isn’t quite prepared for that level of scrutiny. “I don’t think I am ready for it, but I don’t really think about it,” the Judge Dredd actor told The Hollywood Reporter ahead of the show’s August 2022 premiere. “This is the magic period right now because no one has seen anything. There are no judgments. We’re able to enjoy working and not think about that stuff.”

Keep scrolling to see what the House of the Dragon cast looks like in real life. 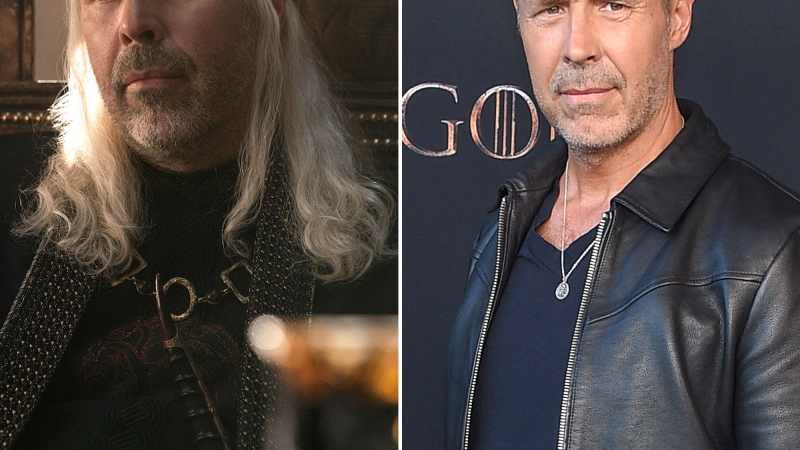 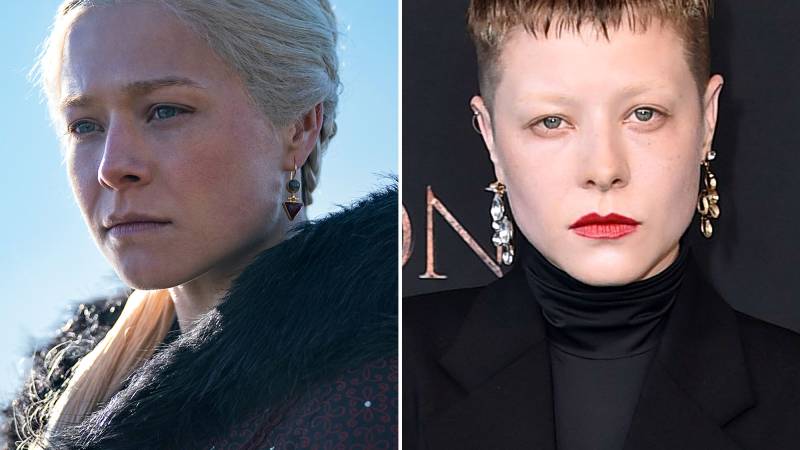 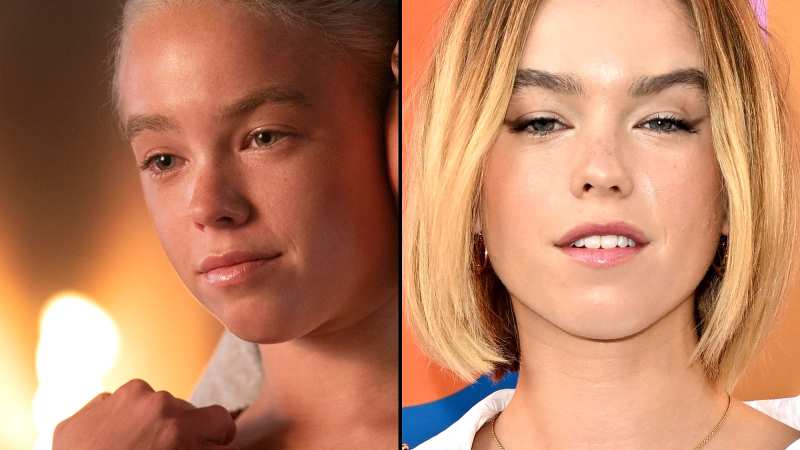 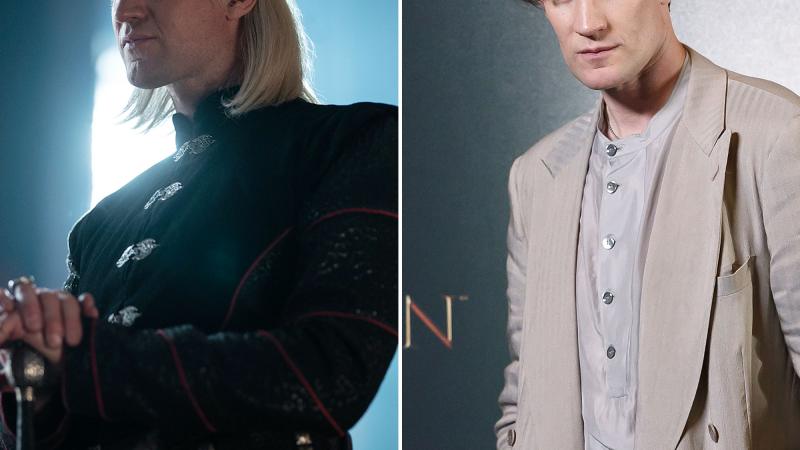 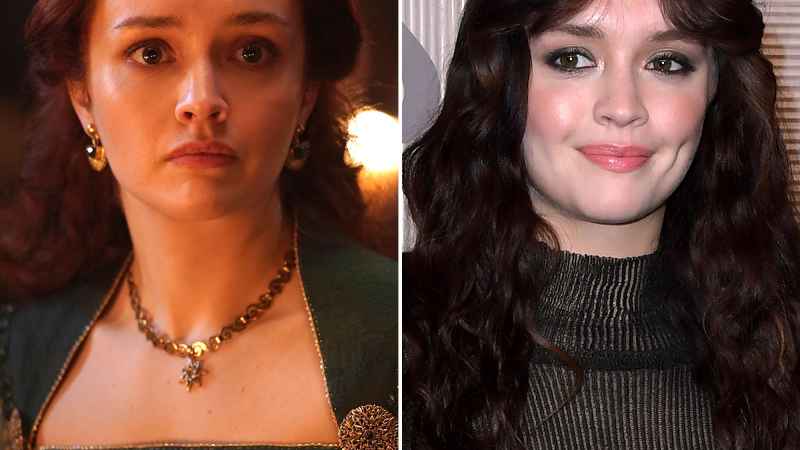 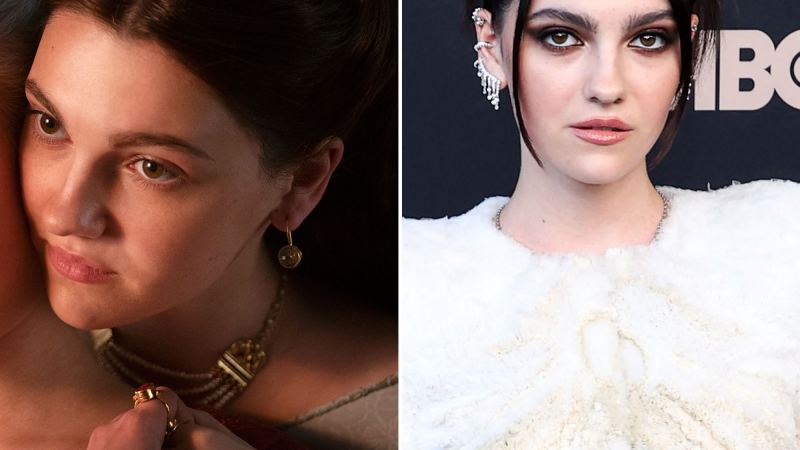 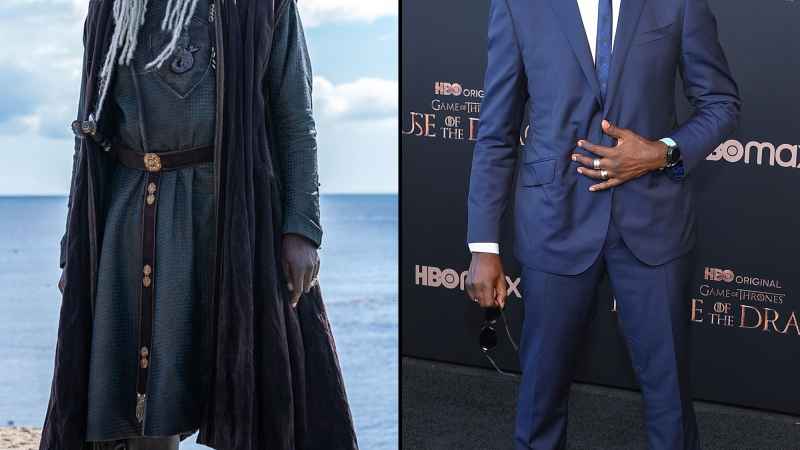 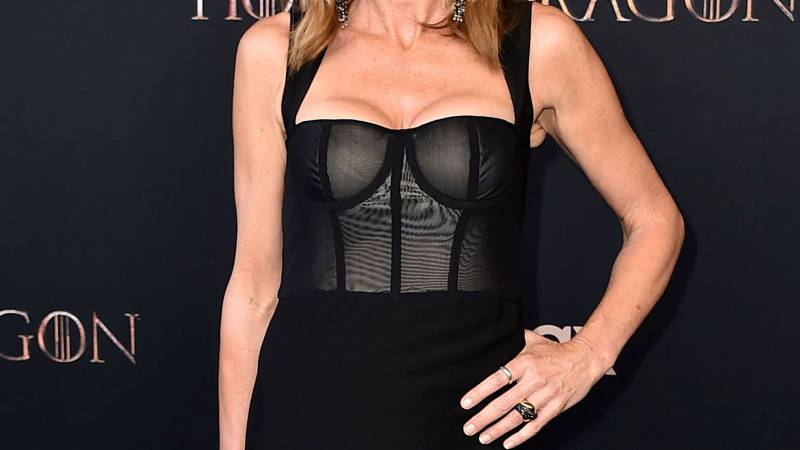 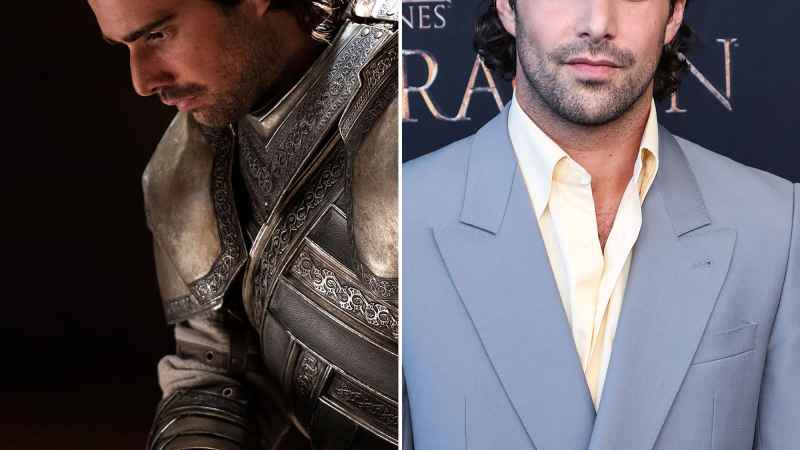 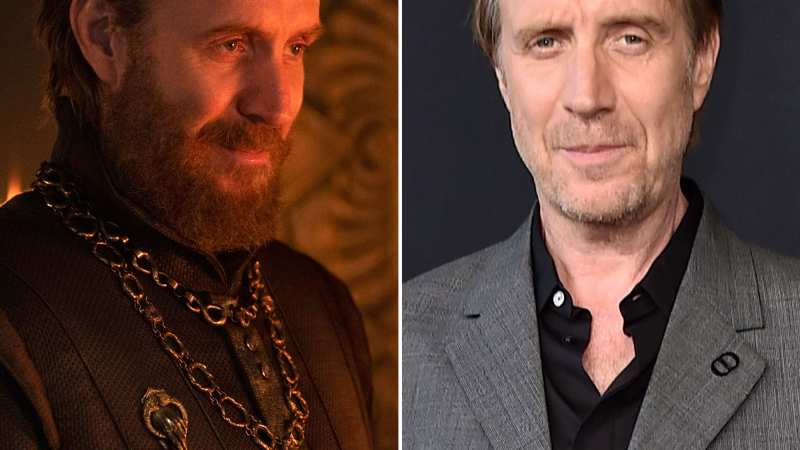 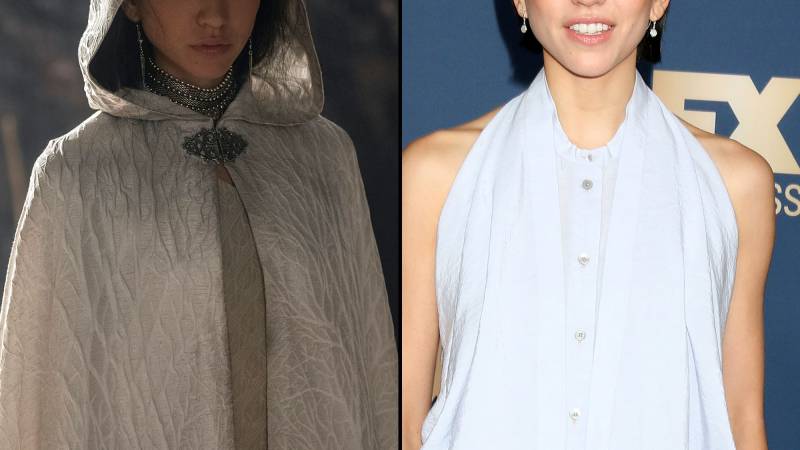