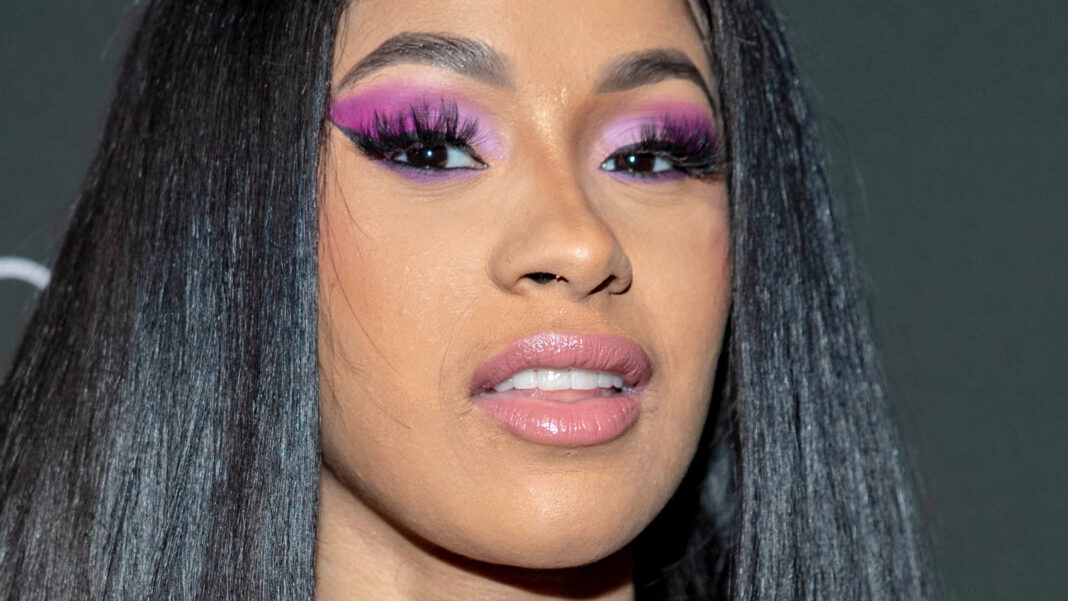 Word got out to Madonna that Cardi B wasn’t happy with her choice of emoji. Instead of the pair starting a feud, both women did the mature thing and settled everything by speaking to one another. Hollywood Unlocked’s Jason Lee shared in a tweet that he was on

a joint phone call with the two stars, writing, “Listening to both women share their perspective on the communication going on has broadened their love for each other.” Nearly an hour later, Cardi took to Twitter and informed her followers that everything was all good between her and Madonna. “I talked to Madonna … It was beautiful … Have a great day and drive safely, yallll,” she wrote. Madonna shared the love back, tweeting, “I love you @iamcardib !! Always have and always will.”

This isn’t the first time Cardi and Madonna have communicated with one another. At Madonna’s annual Oscars afterparty in 2018, Cardi served as one of her performers. As seen in an Instagram post, the pair posed for photos on the night with Kim Kardashian. That’s not all, however. Cardi even called the pop icon her idol and was over the moon by their first meeting. “I met my real-life IDOL, Madonna,” she wrote on Instagram. “The best part about it is she was everything I thought she would be a liberal kick-ass feminist b****.”