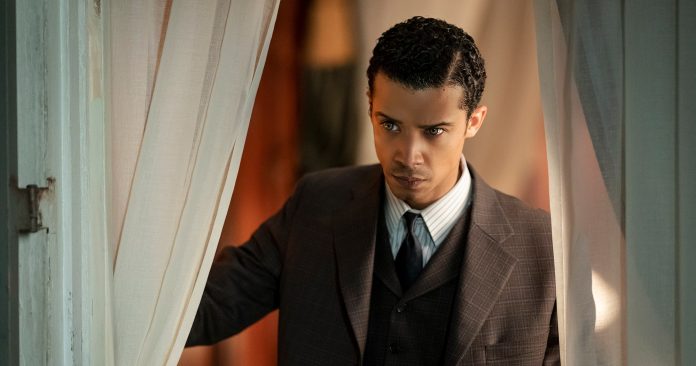 Before the Southern vampires of True Blood and the sparkly vampires of Twilight, there was Interview With the Vampire, Anne Rice‘s classic 1976 novel about vampires in Louisiana.

Unlike the Cullen family of The Twilight Saga, Rice’s bloodsuckers were decidedly not “vegetarian.” At one point in the book, main characters Lestat de Lioncourt and Louis de Pointe du Lac even turn a 5-year-old girl into a vampire. It’s technically an attempt to save her life, but still — drinkers of synthetic Tru Blood these are not.

The first screen adaption of Interview With the Vampire arrived in 1994, with Tom Cruise as Lestat and Brad Pitt as Louis, the interviewed vampire of the title. The film, which was a box office hit upon its release, also starred Christian Slater, Antonio Banderas, Thandiwe Newton and a young Kirsten Dunst as vampire child Claudia.

“They were so sweet to me,” Dunst told Entertainment Tonight in 2019, referring to her older costars Cruise and Pitt. “I mean, listen, that production, that film, was like nothing else I’ve ever experienced — maybe Marie Antoinette, because of where we shot. Other than that, they just don’t make movies like that anymore.”

Rice’s book series, titled The Vampire Chronicles, continued long after the first book and movie came out, but aside from 2002’s Queen of the Damned, there have been no other film adaptations of her most beloved work.

That will soon change, though, as AMC greenlighted a TV series based on the novels in June 2021. The eight-part show is scheduled to debut in fall 2022, and it could be the first of several TV adaptations based on Rice’s novels. The network acquired the rights to 18 of the prolific author’s books in 2020, including Interview With the Vampire sequels The Vampire Lestat and Queen of the Damned, plus her Lives of the Mayfair Witches trilogy.

Producer Mark Johnson, who’s worked on Breaking Bad and Halt and Catch Fire, will be in charge of developing the novels as a “streaming and television franchise and universe,” according to a press release from AMC.

“We know how much this book and the ones that follow mean to their massive fan base,” Jones said in a statement in June 2021. “I recognize both the responsibility and the obligation we owe the material.”

In July 2022, AMC+ released a teaser for the series via its Twitter account. In the clip, journalist Daniel Molloy (Eric Bogosian) declares the date to be June 14, 2022, and asks Louis de Pointe du Lac (Jacob Anderson), “How long have you been dead?”

Keep scrolling for everything we know about the Interview With the Vampire TV series: 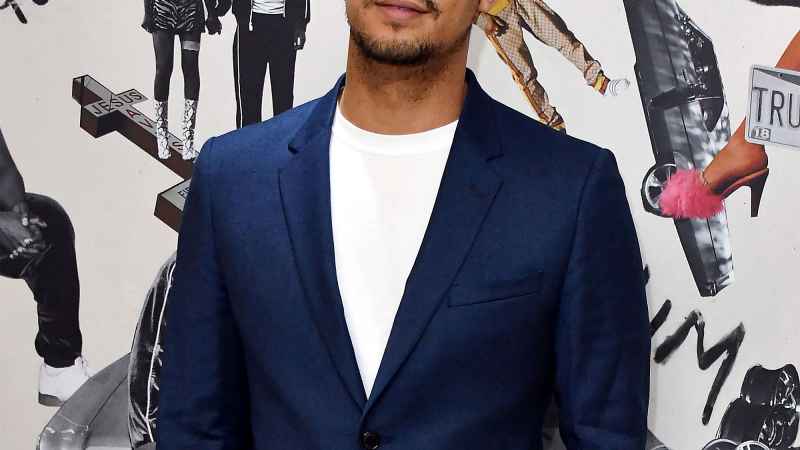 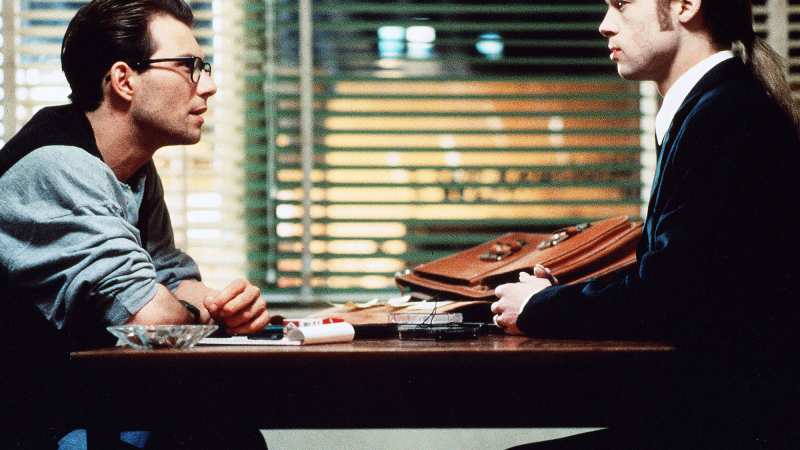 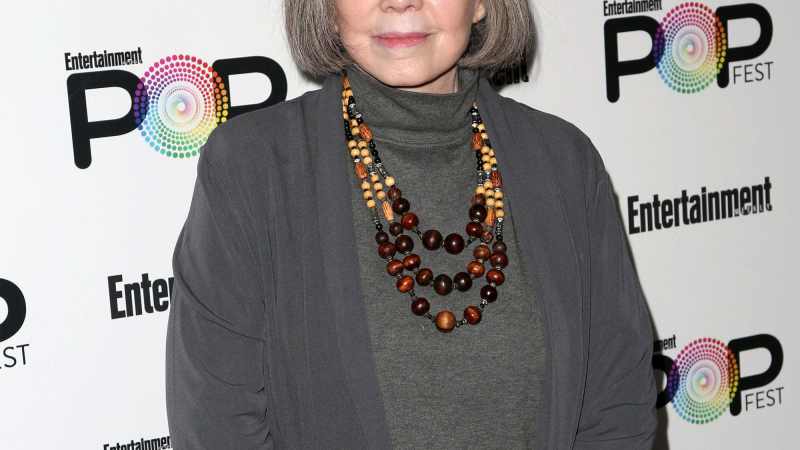 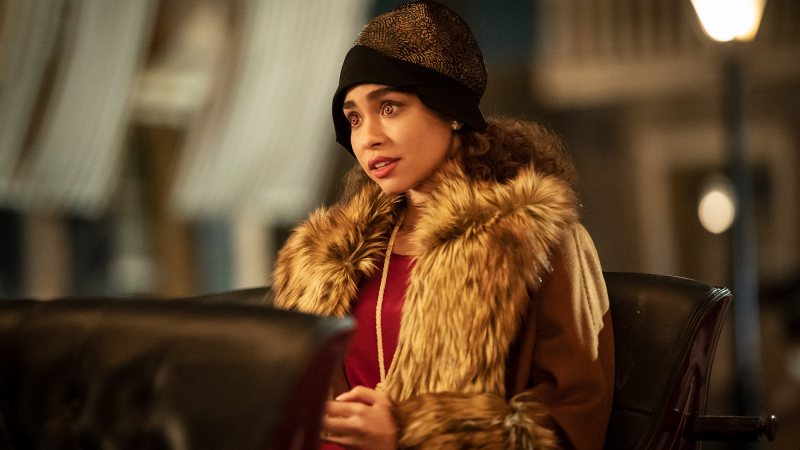 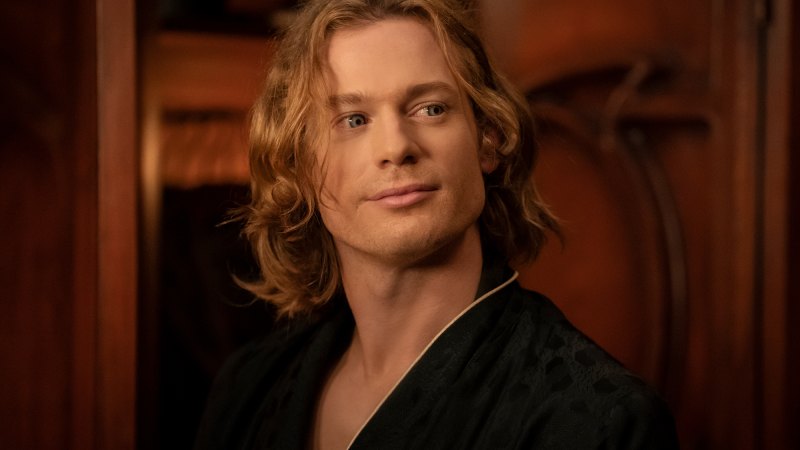