Her Copilots! A Guide to Bachelorette Rachel Recchia’s Family 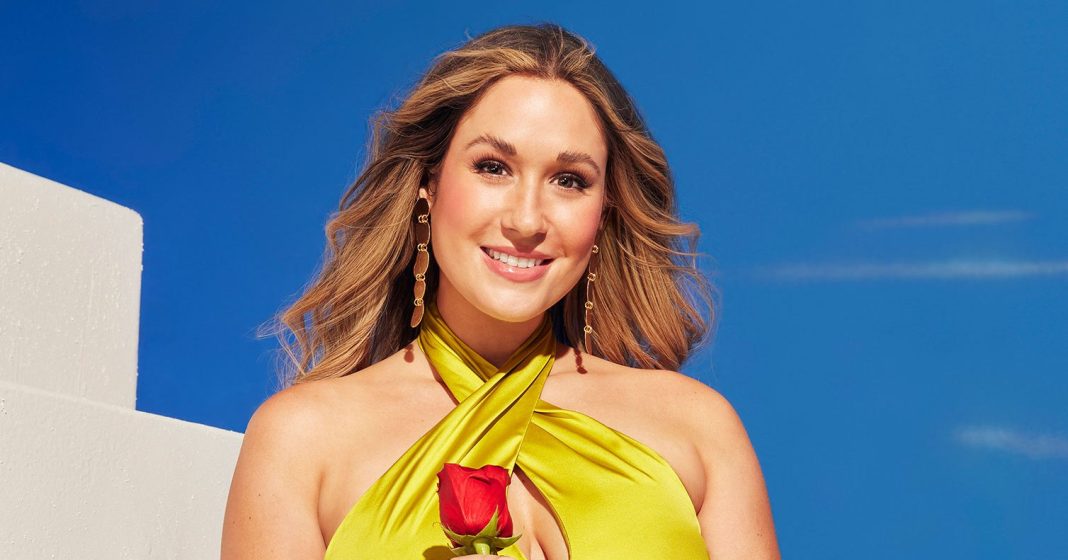 Her fly-or-dies! Rachel Recchia comes from a small family, but she’s had their full support throughout her Bachelor Nation journey.

The season 19 Bachelorette was born in Chicago to Mary Anne and Tony Recchia, who later welcomed her younger brother, Anthony. When the flight instructor was a teenager, the family moved to Clermont, Florida.

Fans first met Rachel’s family earlier this year during season 26 of The Bachelor, when the Ohio University graduate competed for Clayton Echard‘s heart. When the father of two met the former NFL player, 29, he didn’t hold back when asking the Missouri native about his intentions for his daughter.

“If Rachel isn’t the one, what are you going to do to not hurt her?” the Illinois native asked the sales rep. “I really can’t give my blessing because I haven’t talked to my daughter. Right now you’re just another face. Until she says, ‘Dad, this guy’s really special to me’ is when I would change in my mind.”

After Clayton’s discussion with Tony, Rachel told her dad that he hadn’t always had the most welcoming attitude toward her boyfriends in the past, adding that his approval was really important to her. “Your opinion has always meant the most to me,” she explained. “I’ve always wanted you to be proud of me.”

Tony assured his daughter that he is proud, noting that any hesitancy he expressed toward Clayton was because he was afraid of her getting hurt. “If he’s what you want, [then] I’m all for it,” he told her.

Rachel was one of Clayton’s top three contestants, but as viewers know, the duo’s relationship fell apart after he admitted that he was in love with her as well as Gabby Windey and Susie Evans. Susie left the show after the Bachelorette alum admitted that he slept with both Rachel and Gabby during fantasy suites, but during the season finale, she and Clayton revealed that they rekindled their romance after filming.

When Rachel and Gabby were announced as the leads for season 19, Tony shared some advice for his daughter’s potential suitors. “Be good,” he joked. “I’m watching.”

The dual Bachelorettes’ search for love is still playing out on TV, but Rachel told Us Weekly earlier this month that filming the show was a “magical” experience. A teaser, however, hinted that one of the ladies threatened to walk away from the series.

“We love the dramatics. We’re very emotional,” Rachel explained to Us. “It’s hard to navigate relationships and it is messy. So I think people are gonna see our real raw emotions and be able to go through that journey with us.”

The Bachelorette airs on ABC Mondays at 8 p.m. ET. 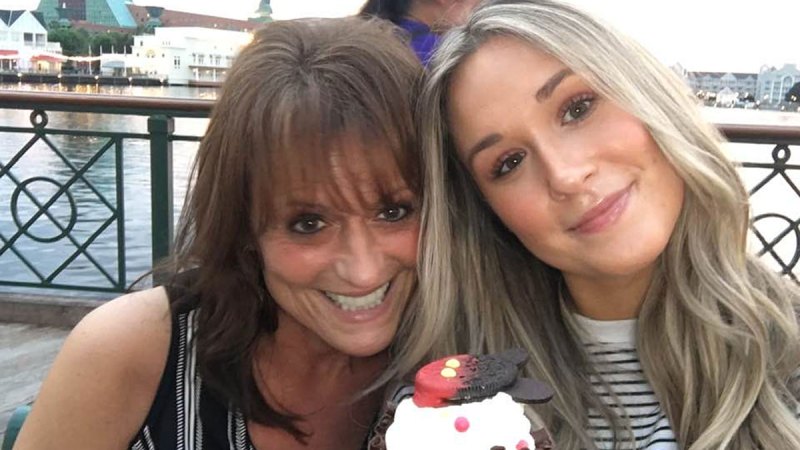 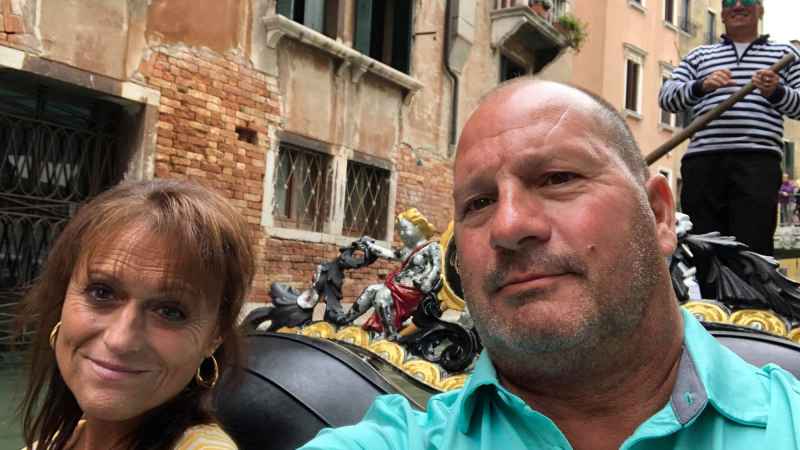 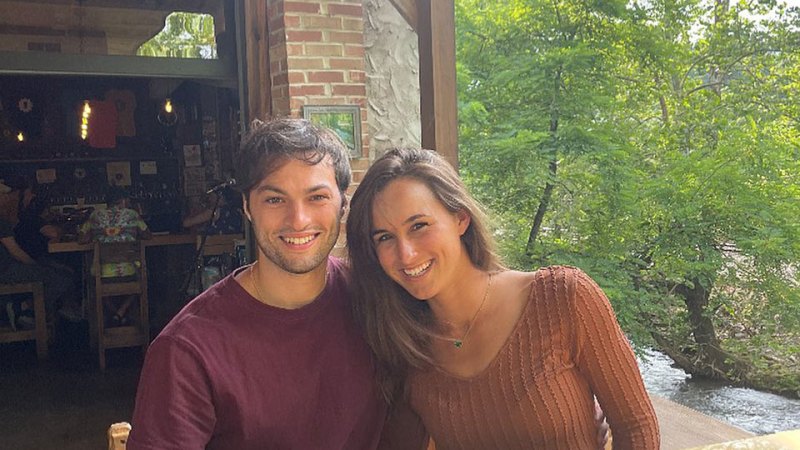 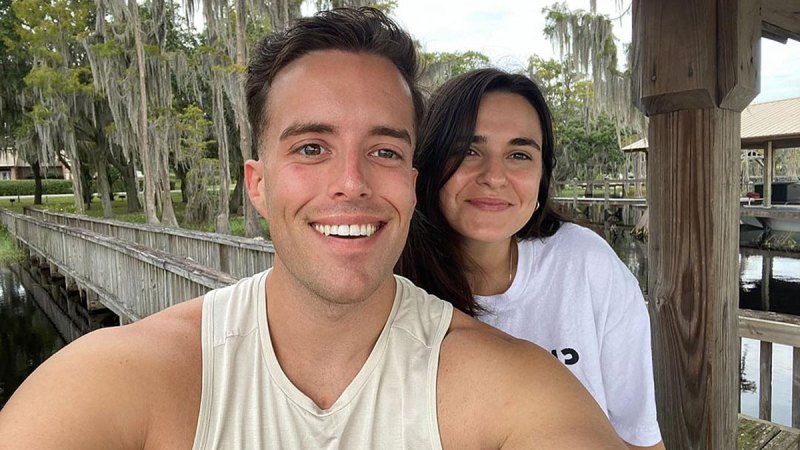