Why Buhari returned to Nigeria from US ahead of schedule 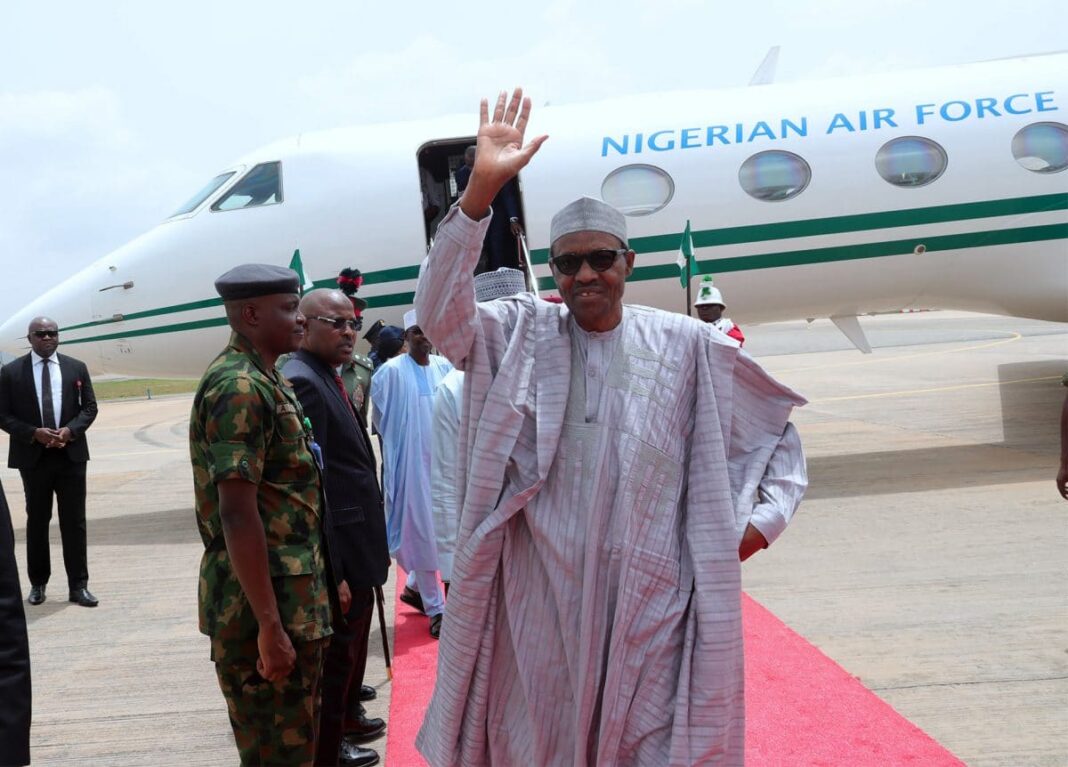 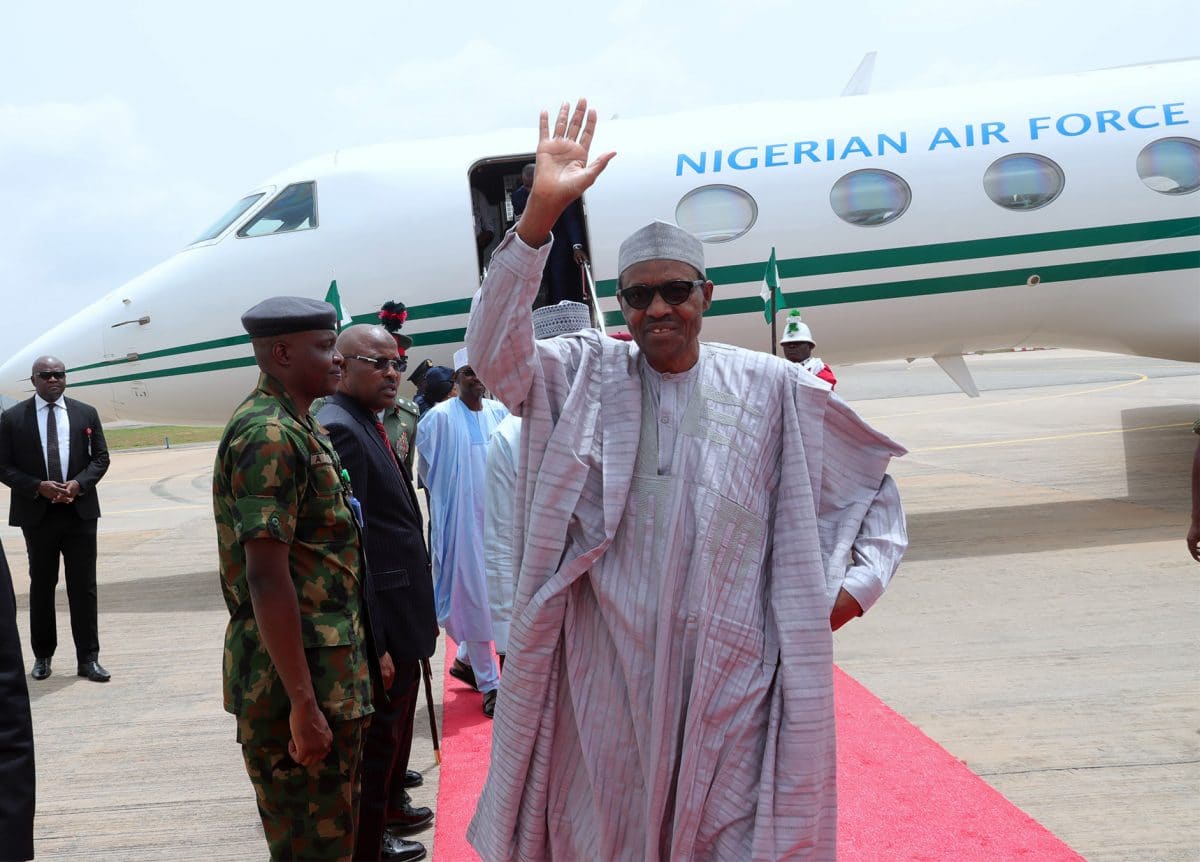 President Muhammadu Buhari returned to Abuja after his engagements at the 74th Session of the United Nations General Assembly (UNGA74), in New York, USA, on Saturday morning, a day ahead of schedule.

News Agency of Nigeria reports that the President was initially scheduled to return to Abuja on Sunday morning at about 7.00a.m.

NAN reports that the president’s decision to return home was informed by the fact that he was able to complete all his official engagements in time.

The president, who left Abuja on Sept. 22 for New York, participated actively in the main and High Side Events of the UNGA74.

The official engagement of Buhari at the UNGA74 was on Monday in New York where he addressed the United Nations Climate Action Summit with the theme, “A Race We Can Win. A Race We Must Win.”

At the event, Buhari announced robust plans and initiatives by his administration to reverse the negative effects of climate change in Nigeria.

While sharing the sentiment expressed by the UN Secretary-General that the world is on the verge of climate catastrophe, President Buhari stated that ”undeniably, Climate Change is a human-induced phenomenon.”

The president had on Sept. 24 presented the country’s National Statement as the fifth speaker on the first day of the General Debate during the UNGA74 where he among other issues alerted the world on attempts by international criminal groups to cheat Nigeria of billions.

While at the UNGA74, the president also participated in high level side events on Water and Sanitation as well as ‘SDG Integration – Bridging the Policy Planning – Budgeting Gap for the Achievement of the Sustainable Development Goals.’

On Sept. 26, the president presented an address at the High-Level National Side-Event organised by the African Union Development Agency and New Partnership for Africa’s Development (AUDA-NEPAD).