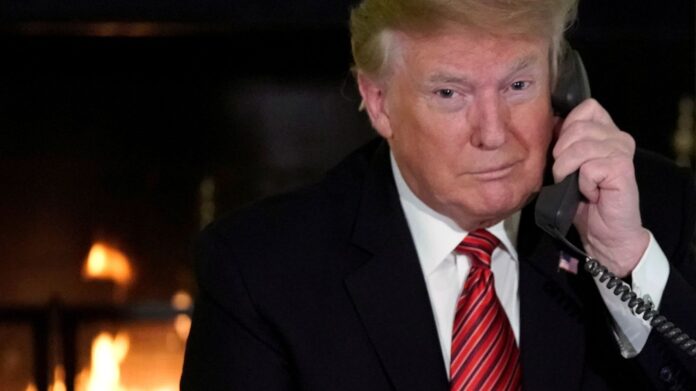 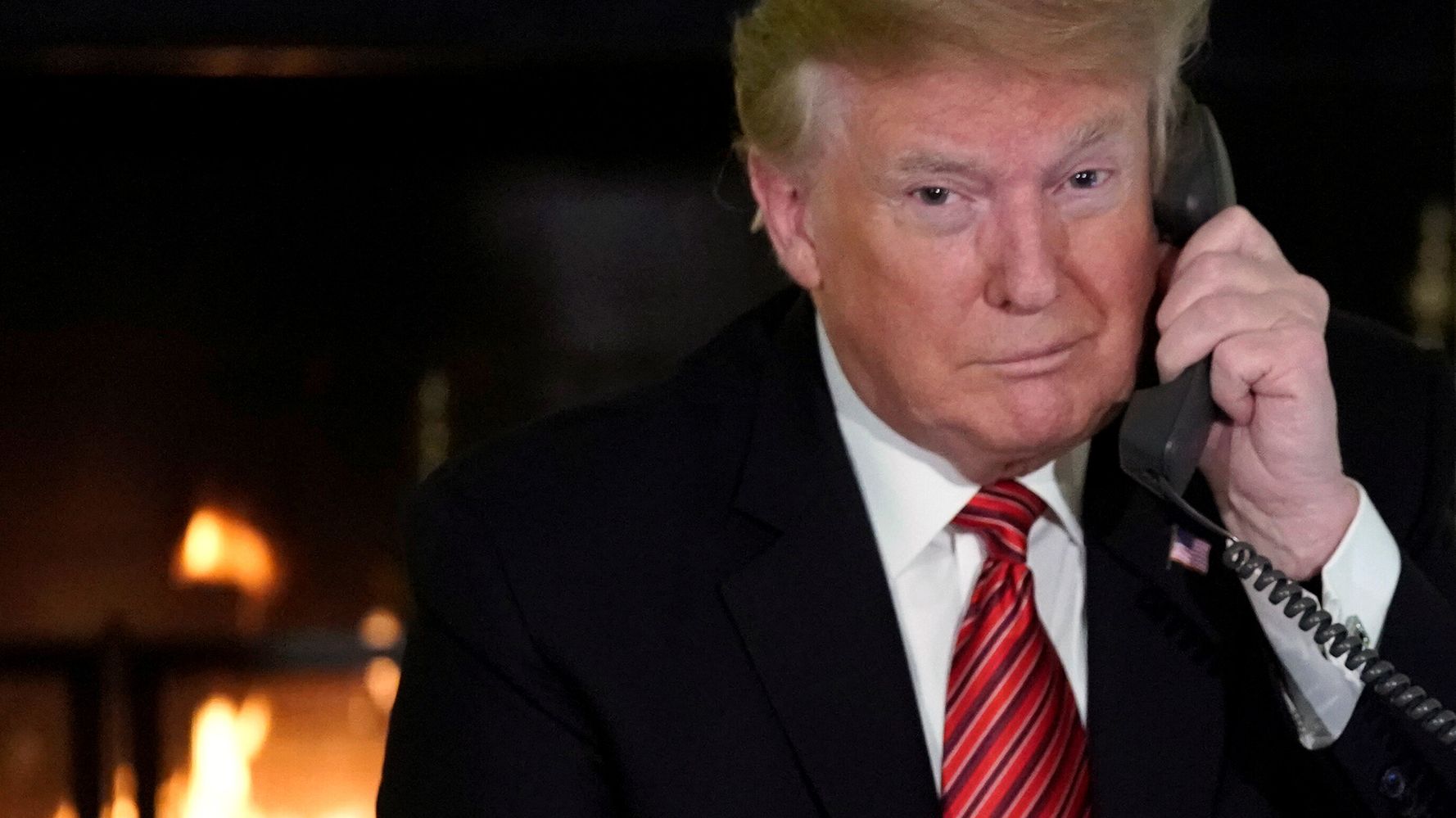 The Justice Department decided, at some point in the past two months, not to investigate President Donald Trump for committing a potential campaign finance violation when he asked Ukraine’s president to investigate former Vice President Joe Biden and his son.

According to a statement Wednesday from department spokeswoman Kerri Kupec, DOJ’s Criminal Division “reviewed the official record of the call and determined, based on the facts and applicable law, that there was no campaign finance violation and that no further action was warranted.”

In a July 25 phone call, Trump asked Ukrainian President Volodymyr Zelensky to “do us a favor” and “get to the bottom” of how special counsel Robert Mueller’s investigation got started. “As you saw yesterday, that whole nonsense ended with a very poor performance by a man named Robert Mueller, an incompetent performance, but they say a lot of it started with Ukraine,” Trump said in the call, one day after Mueller testified on the Hill.

“There’s a lot of talk about Biden’s son, that Biden stopped the prosecution and a lot of people want to find out about that, so whatever you can do with the Attorney General would be great,” Trump said during the call, according to a summary the White House released Wednesday. “I will have Mr. Giuliani give you a call and I am also going to have Attorney General Barr call and we will get to the bottom of it. I’m sure you will figure it out.”

Kupec said that Barr was first notified of the phone call several weeks after it took place, and that Trump had not spoken to Barr “about having Ukraine investigate anything relating to former Vice President Biden or his son.”

The Justice Department also released an Office of Legal Counsel opinion finding that a whistleblower complaint about Trump’s call was not an “urgent concern” and was not required to be transmitted to congressional intelligence committees. The Office of Legal Counsel has long held the view that federal prosecutors can’t indict a sitting president.

This is a developing story. Check back for updates.