Why #Aaron Carter Wasn’t The Same 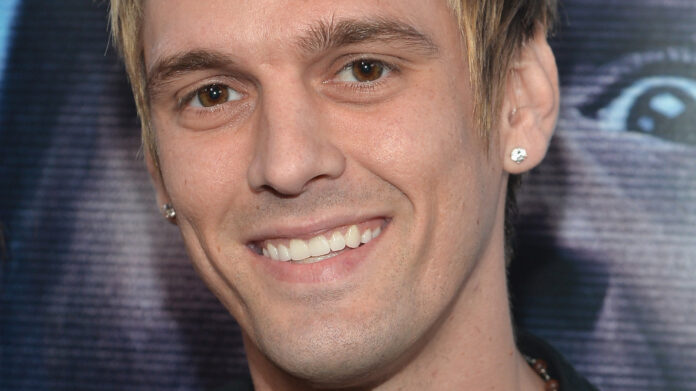 Following Aaron Carter’s time on “Dancing with the Stars,” the singer revealed that he really began to struggle. During an interview on the OWN network’s “Where Are They Now?” Carter revealed that he began drinking heavily after gaining renewed popularity on “DWTS.

Also reading: ‘Ginny & Georgia’ Cast: Who The Stars Have Dated In Real Life

“I do ‘Dancing with the Stars.’ I finish. All this hype, all this stuff — I hired Johnny Wright to be my manager, and he started having other producers and writers come in and work with me, working on my project,” Carter explained. The performer said that many big names in the music industry were not interested in working with him at that time.”They had no interest in me. They didn’t want to touch me, they didn’t want to do anything. The guys didn’t even damn near want to look at me, like, they would just walk past me in the compound,” Carter added.

Carter admitted that during this time, he found himself struggling with alcohol abuse. “I was telling people, ‘I’m on an evil path right now, I need help.’ I called my mother. She took me down to her house. The next day I was at Betty Ford Center. Carter actually credited “Dancing with the Stars” for helping save his life at the time.