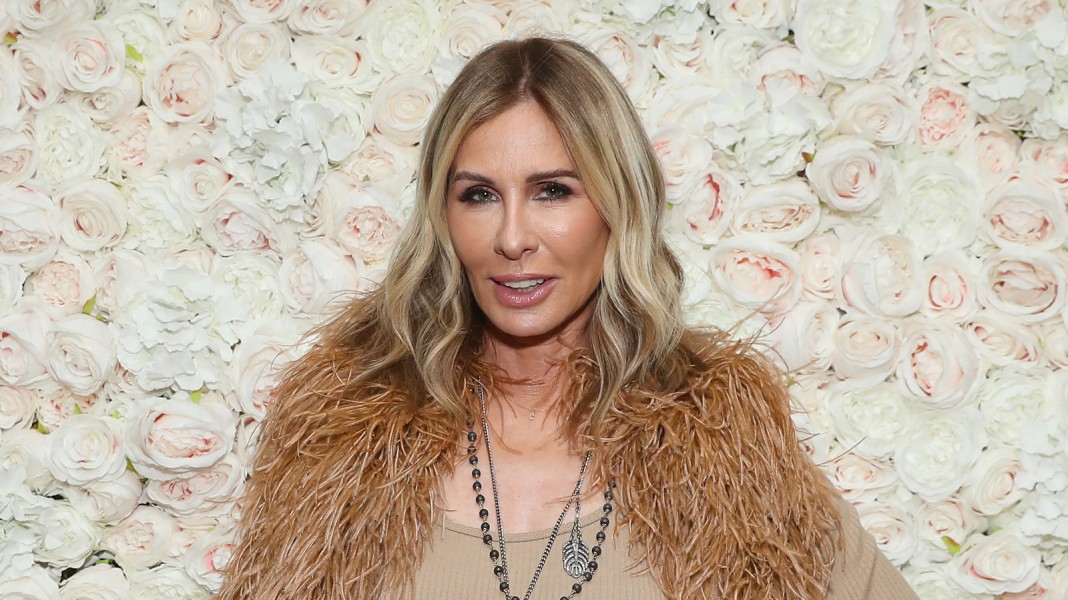 Carole Radziwill, If the United States ever had something resembling a royal family, it’s the Kennedys. To this day, those with links to the family have instant renown and social standing — including Carole Radziwill.

Her late husband, Anthony Radziwill, had the prestige to spare on both sides of his family tree. His aunt was Jacqueline Bouvier Kennedy, the iconic first lady and wife of President John F. Kennedy. According to The New York Times, his mother was Jackie O’s younger sister, Caroline Lee Radziwill (née Bouvier, pictured above with Jackie).

Kourtney Kardashian and Scott Disick: A Timeline of Their Relationship

According to Vanity Fair, Anthony’s mother, who went by Lee, was a famed socialite and style icon who died in 2019 at age 86. In 1959, for her second marriage, she wed Prince Stanislas Radziwill, a Polish émigré nobleman, and had two children: Prince Anthony Stanislaw Albert Radziwill and Princess Anna Christina Radziwill.

Sadly, according to The New York Times, the fairytale ended when Lee and her prince divorced in 1974. With that pedigree under his belt, though, it seemed that the world was Anthony’s oyster. Anthony Radziwill decided to pursue a career in television, as did Carole Radziwill. They eventually crossed paths while covering the Menendez brothers’ trial, per The New York Times, and married in 1994. Nothing, however, could prepare Carole for the tragedy that was to come. 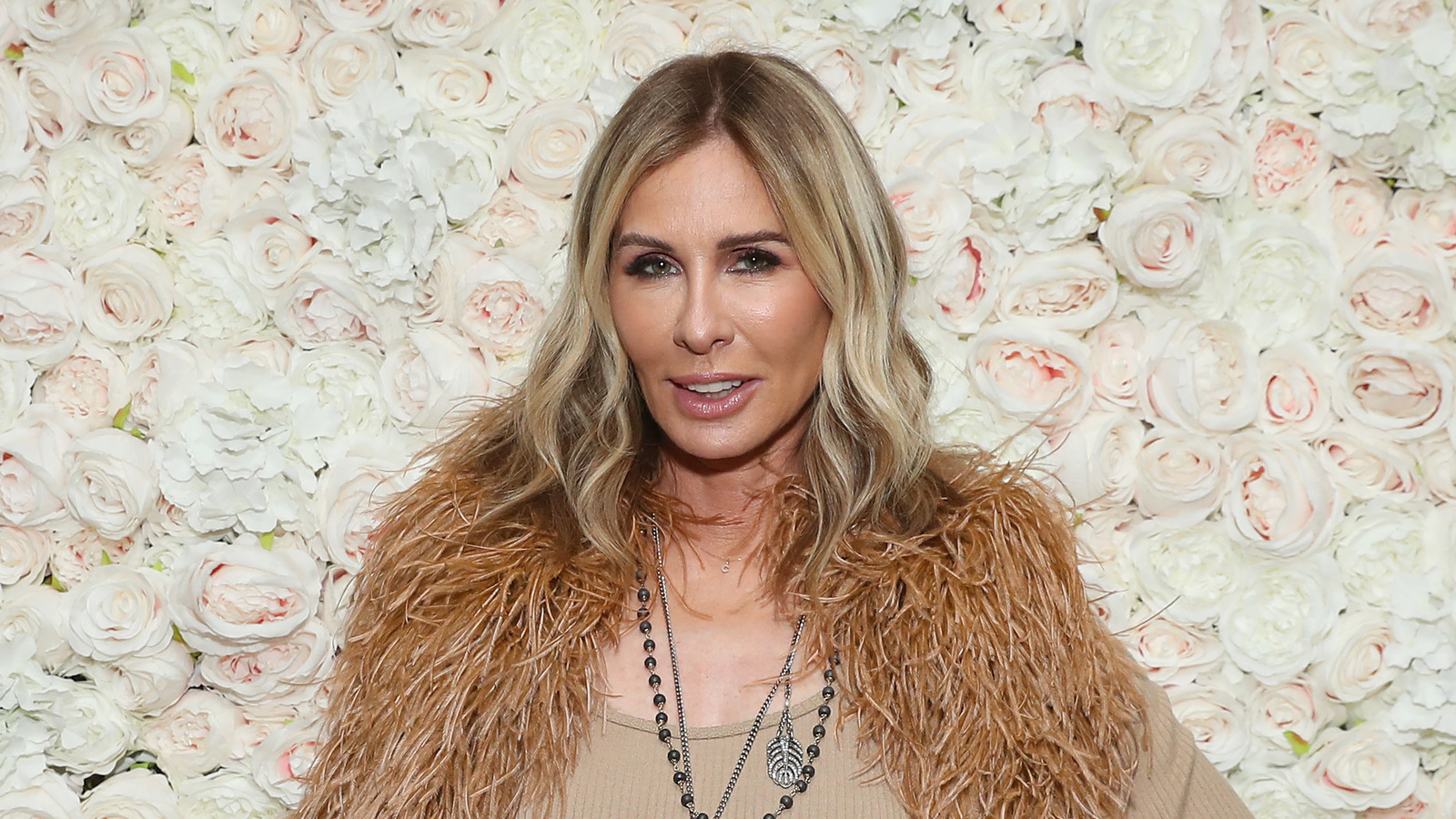