This is how John David Washington began his acting career 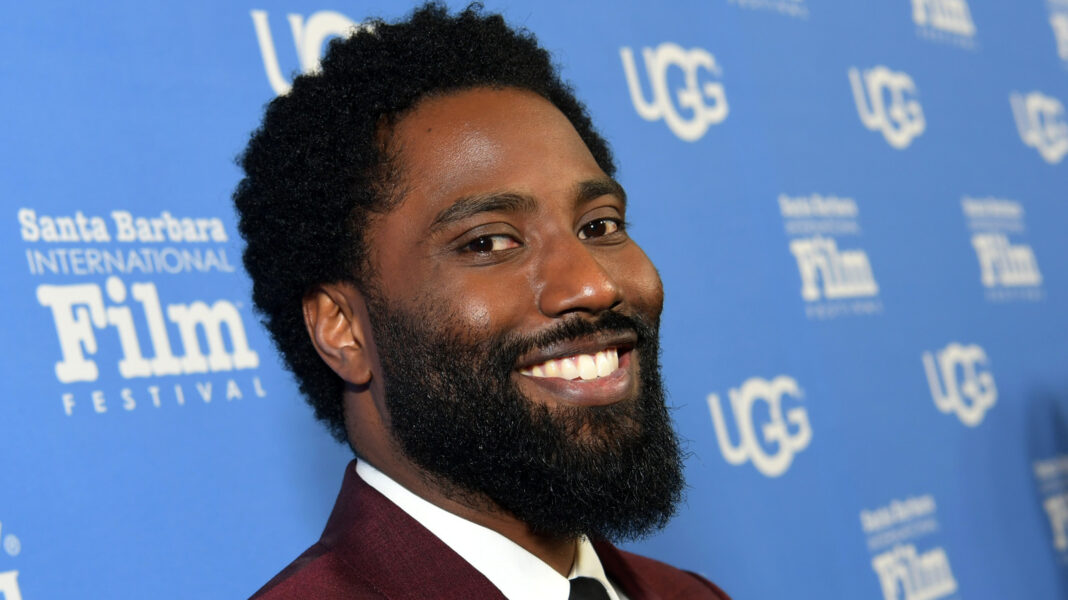 Before John David Washington played a football player on HBO’s Ballers, he was a real-life college football star. The budding All-American went to Morehouse College in Atlanta, Ga., on a football scholarship, according to Essence, where he set multiple school records for rushing yards throughout his collegiate years. During a 2016 radio interview with The Breakfast Club, he shared, “I earned my own scholarship… I’m very proud of that. [My parents] didn’t pay for my schooling… I took it very seriously because it was all I had.”

Although going pro was a reality — did we mention the St. Louis Rams signed him in 2006 as a free agent? — Washington knew he also had a passion for acting, just like his dad. In a 2015 interview with Sports Illustrated, he explained, “It was in my heart my whole life, but every kid has their rebel kind of thing, so my rebel, I turned to football, ’cause I always loved it too, but that was my thing.” But Washington ultimately scored big when he made the transition to acting. 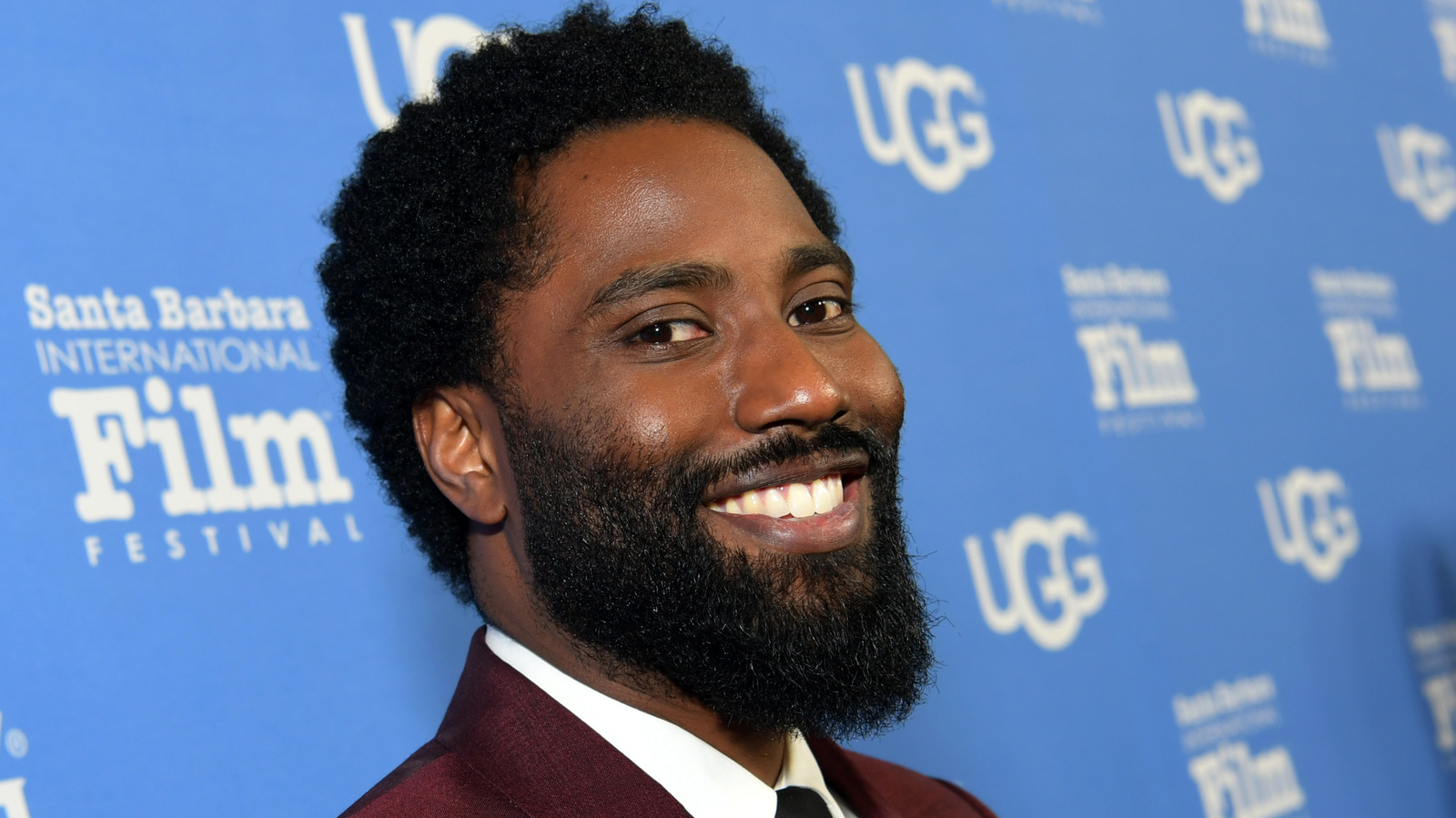