What’s The Real Meaning Of When You’re Gone By Shawn Mendes? Here’s What We Think 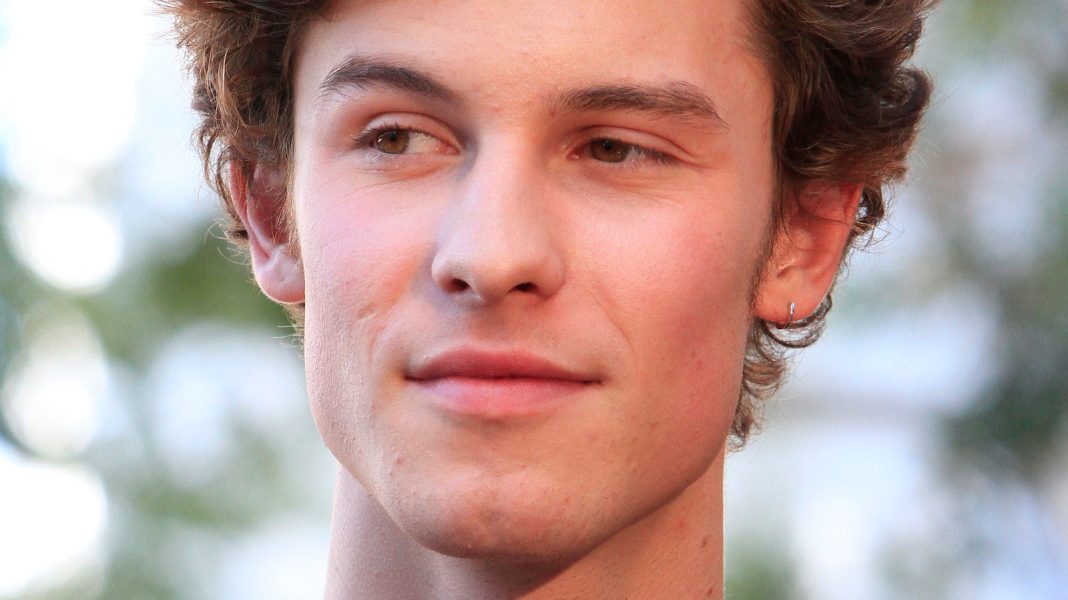 In Shawn Mendes’ music video for “When You’re Gone,” the Canadian heartthrob sings the lyrics, “I don’t wanna move on / I don’t wanna know what it’s like when you’re gone for good,” and then later, “You’re slipping through my fingertips / A little bit, by a little bit / I didn’t know that loving you was the happiest I’ve ever been / So I’m just tryna hold on.”

Also read: A Resurfaced Clip Of Will Smith Interacting With A Young Fan Is Sure To Haunt Him

Those are some really honest and raw lyrics that definitely come from a deep, personal place, yet we can already hear some naysayers insisting that there’s no evidence this is about his ex-girlfriend Camila Cabello. Mendes, however, previously said that all of his romantic ballads have always been about Cabello, even when she didn’t know it. During his 2020 tour documentary, “Shawn Mendes: In Wonder,” he revealed to the camera that, when it comes to his songs, he told Cabello, “Everything is about you, they’ve always been about you … They’re all about you. Like, every song I ever wrote.

Also read: How Much Money Did Ewan McGregor Lose In His Messy Divorce?

And let’s not forget that this isn’t even the first time Mendes has alluded to their split in his music.