How Much Money Did Ewan McGregor Lose In His Messy Divorce? 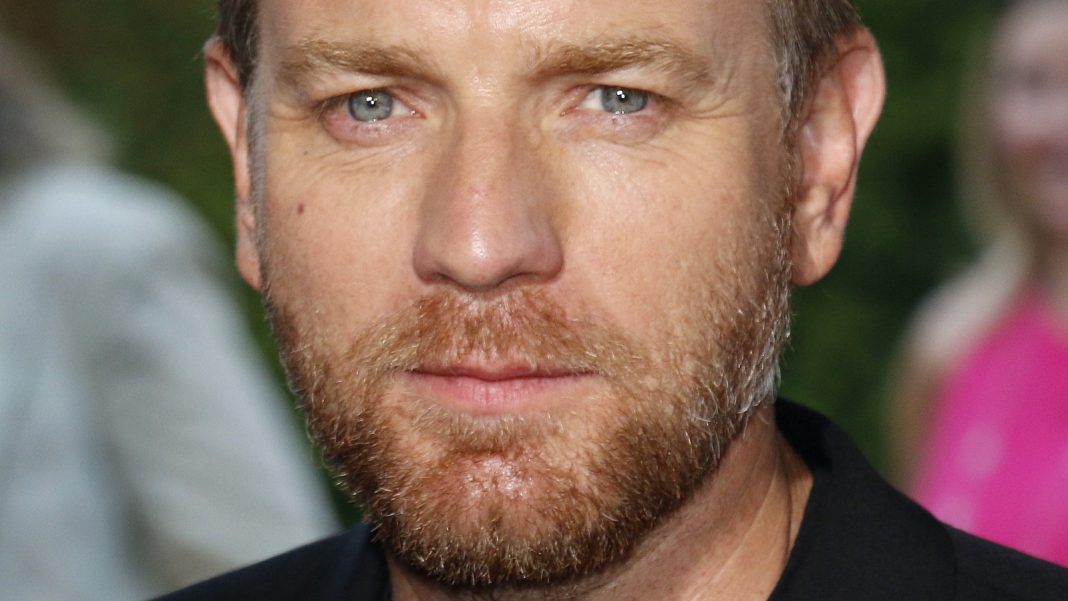 Ewan McGregor has never publicly spoken about his divorce. In fact, the actor thanked his then-estranged wife in his 2018 Golden Globes acceptance speech, acknowledging her for having “always stood by me for 22 years.” However, the shout-out was not particularly well-received by his family and brought to light the more acrimonious nature of their split.

Given that McGregor also thanked his current partner in the speech, “Fargo” co-star Mary Elizabeth Winstead — who he had previously been photographed kissing prior to his divorce — it’s hardly a shock that Eve Mavrakis was not completely impressed. Rather, she told the reporter that she “did not like his speech.” When pressed for why that was the case, she simply added, “For the same reasons you are here asking me about it. I am not going to say anymore.”

Also read: Gabrielle Union Opens Up About The Darkest Time In Her Life

McGregor’s daughter Clara was somewhat less subtle in her approach and, took to Instagram months later to deem Winstead “a piece of trash. after another Instagram user urged her to understand that it took two people to “undo this marriage,” she doubled down, replying, “Yup it took two!! Mary & my father.”