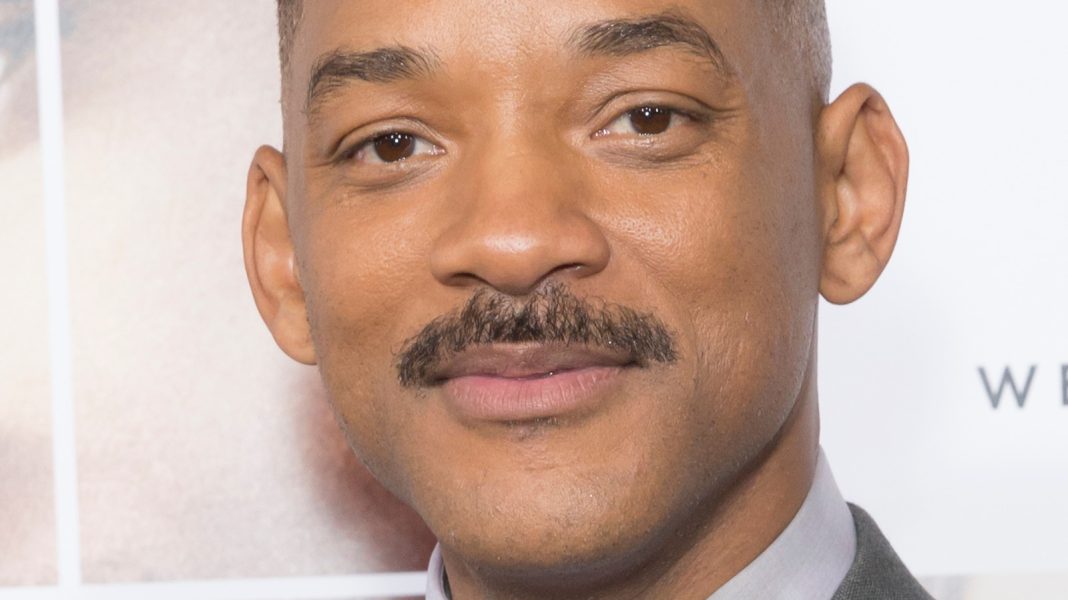 On March 29, footage resurfaced online of Will Smith actually teaching a young fan how to do the best fake slap, which went down during a press junket in November 2021 as Smith promoted the movie “King Richard” — the very same for which he won his first Oscar on March 27. The video showed Will asking the youngster, ironically named Chris, to come up

on stage, after he asked how Will fakes slaps in his movies. Will then demonstrated with the young fan as he pretended to slap him twice by asking him to turn his head while he careered his hand towards his face. Chris seemed pretty happy about his one-on-one time with the megastar, though we’re guessing Will won’t be too happy to see this clip pop back upright after an awkward interview also came back to haunt him.

As for the aftermath of the Oscars incident, Rock has declined to press charges, while rumors have been swirling about what really pushed the former “The Fresh Prince of Bel-Air” star to turn to violence. the actor was supposed “still mad” at Rock after he made a joke at the 2016 Oscars about Jada Pinkett Smith boycotting the show. As of March 29, Rock doesn’t appear to have publicly commented on the incident beyond his shocked initial response on the stage.