What Has Zooey Deschanel Been Up To Since New Girl? 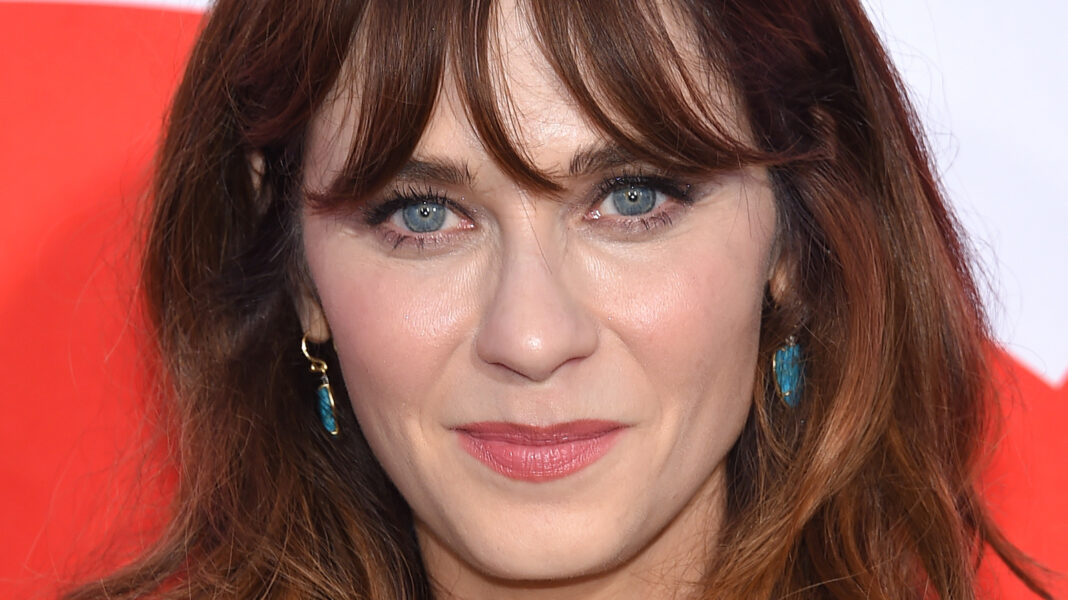 While fans will always remember Zooey Deschanel as the “adorkable” Jessica Day on “New Girl,” the actor has a pretty hefty résumé outside of the hit show. Before “New Girl” aired, Deschanel already had several film successes under her belt, and since then, it seems that she’s more focused on smaller, meaningful projects.

According to Us Weekly, Deschanel committed some post-TV time to her music career. In 2019, Deschanel embarked on a Christmas tour with her band, She & Him, proving that music was still an essential part of her life. Of course, she could not leave acting behind altogether and has lent her voice to the “Trolls” movie franchise, voice acting in one as recently as 2020, according to her IMDb page.

Despite her small contributions in Hollywood over the last few years, many fans cannot help but notice that Deschanel has notably taken a back seat when acting and performing. So, what has she been doing off-screen? 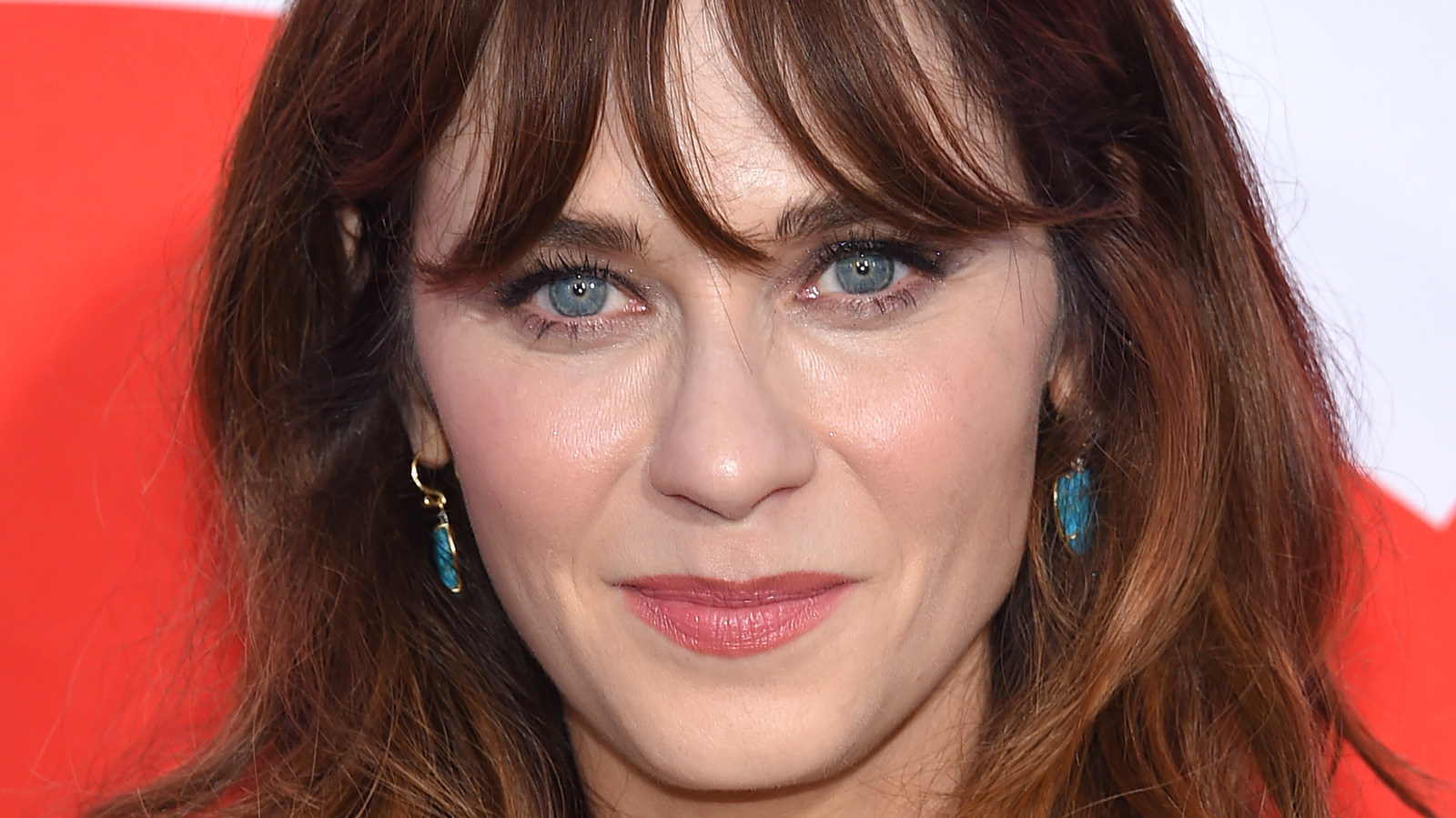