What’s Really Going On With Mariah Carey And Jay-Z? 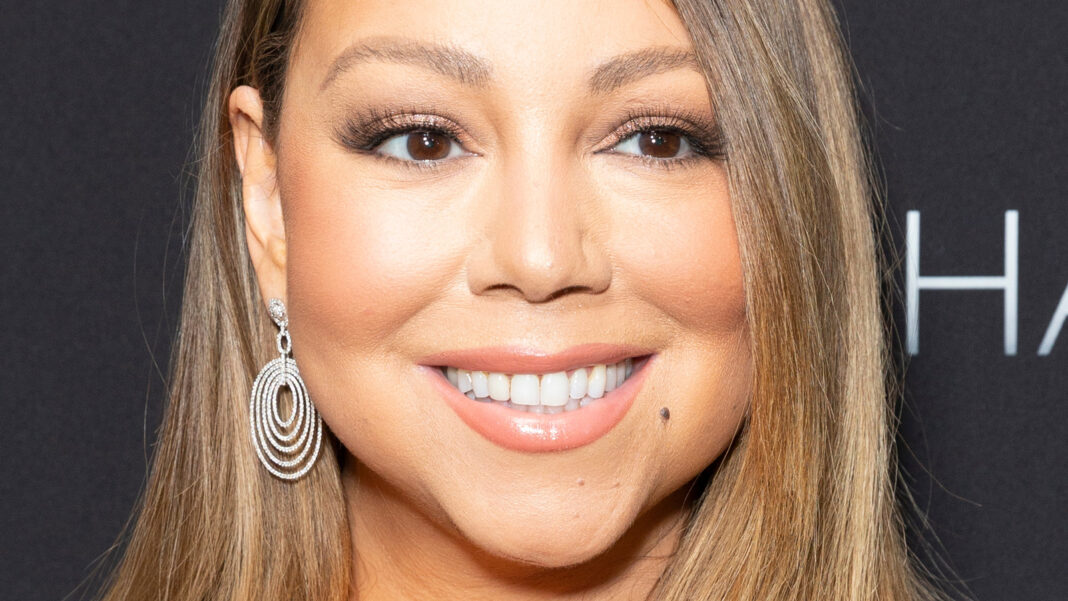 Per a new report from The Sun, Jay-Z doesn’t seem to be as “Obsessed” with Mariah Carey any longer. The outlet revealed Carey left Roc Nation after just three years, and the separation from the rapper wasn’t a smooth transition. “Mariah and Jay had an explosive meeting which did not go well at all,” a source told The Sun. “She has made it clear she wants nothing more to do with him and has called it quits with Roc Nation.”

While under Roc Nation’s management, Carey had quite the successful burst in her music career, releasing her fifteenth studio album “Caution,” her eighth compilation album “The Rarities,” and an exclusive to Apple Music Christmas special. All of this tied with the legend’s memoir, “The Meaning of Mariah Carey,” and fans would think things were going well for the star over at Roc Nation.

Yet, the insider at the Sun noted the “meeting couldn’t have gone much worse.” The Daily Mail, on the other hand, reports that although Carey is indeed leaving Roc Nation, that separation was amicable and that “Mariah and Jay-Z are on great terms.” In the meantime, The Sun claims Carey is working on yet another album release and a possible world tour….great news for the Lambs! 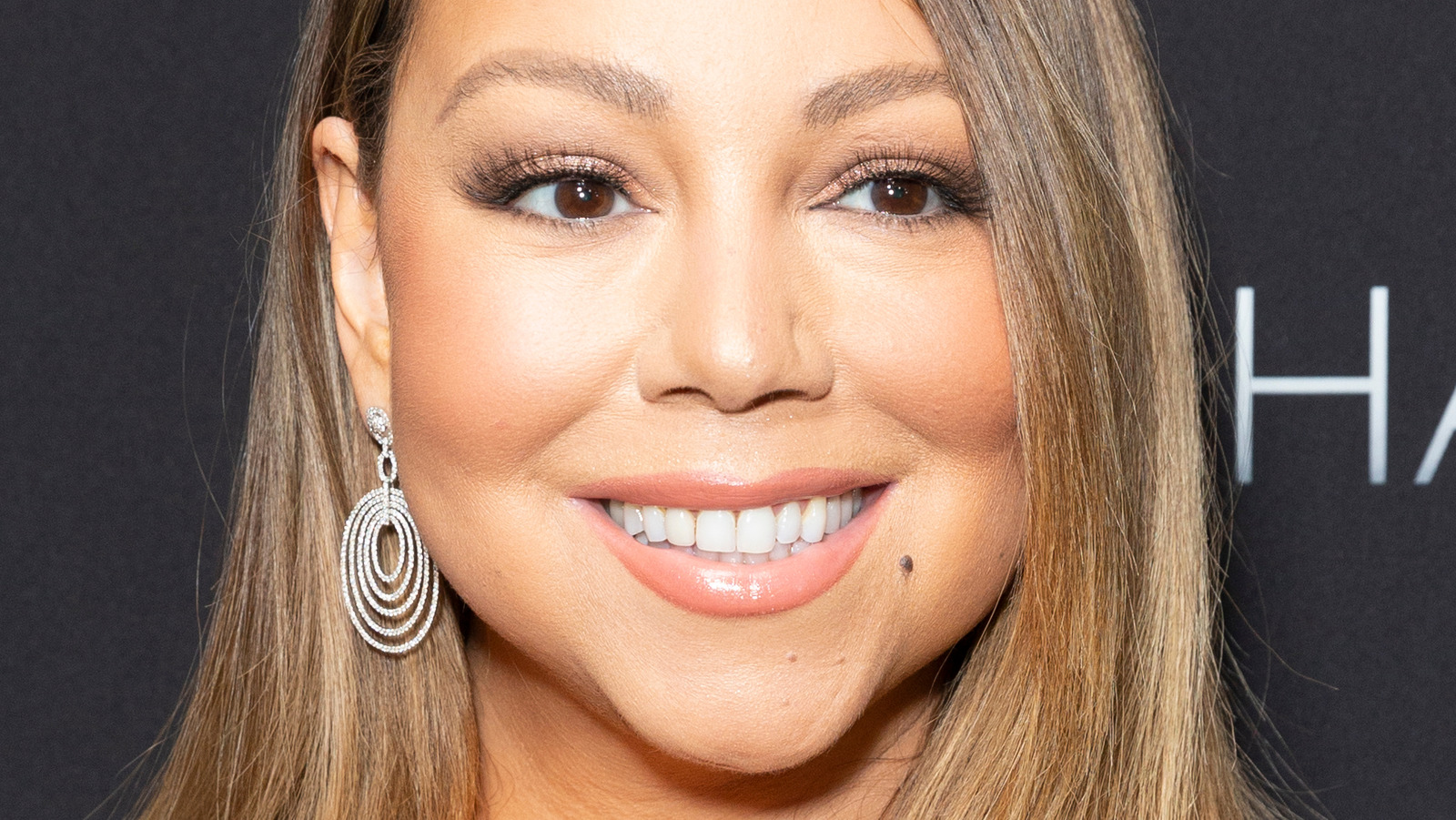