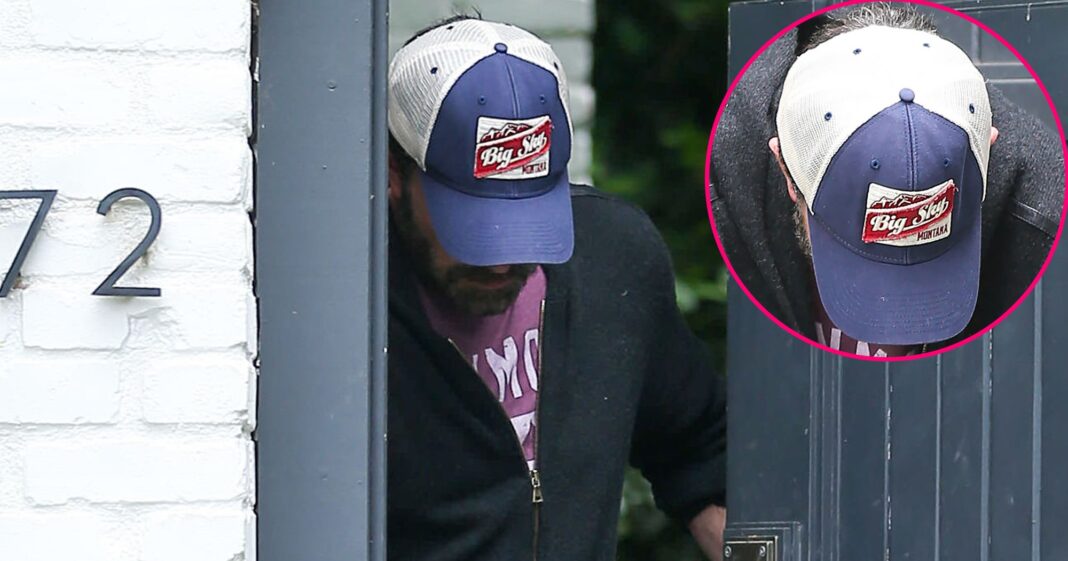 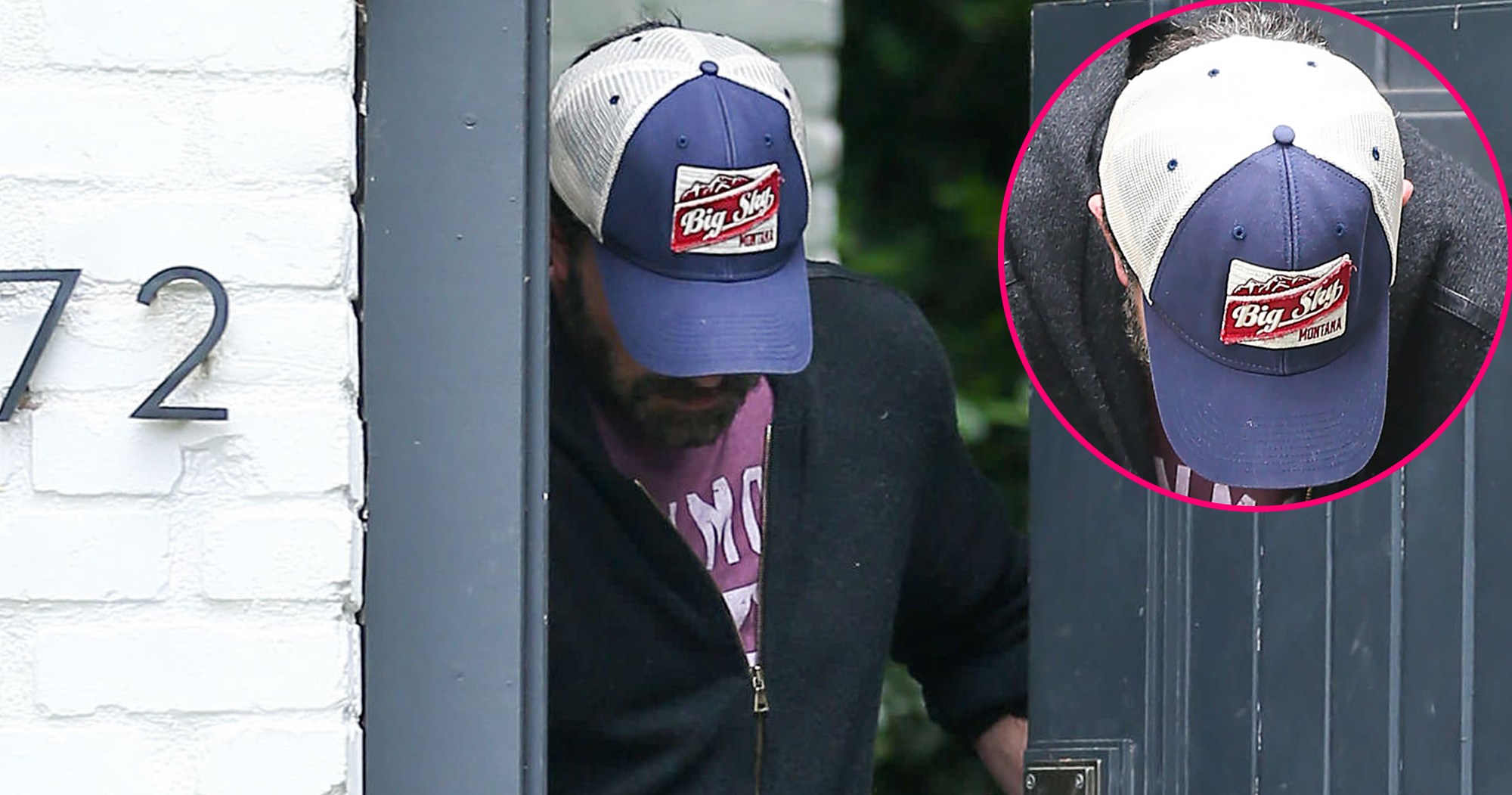 J. Lo, Everyone loves a souvenir. Ben Affleck stepped out wearing a hat from his trip to Big Sky, Montana — a romantic getaway with Jennifer Lopez.

The Argo actor, 48, was spotted on Saturday, May 29, looking casual as he picked up some food outside his house. Affleck wore jeans, sneakers, and a black sweater. The key accessory, of course, was the trucker hat.

The vibrant blue and white hat looked almost brand new and had the words Big Sky, Montana embroidered on a red patch that included an illustration of the idyllic mountaintops for which the area is famous. The father of three appears to have curved the brim of the hat.

The souvenir could be from his recent getaway with Lopez, 51. The Hustlers actress went with him to Montana over Mother’s Day weekend, Us Weekly confirmed. “Ben and Jen spent several days together in Montana,” a source told Us at the time. “It was just the two of them on vacation together. Big Sky is a special place to Ben.”

The insider added, “They looked thrilled together.”

The Oscar winner wanted to have a quiet chance to reconnect with his former flame, whom he dated for two years until breaking off the engagement in 2004.

“It was Ben’s idea to go to Montana, a place he absolutely loves, and they had a wonderful time there just snuggling up and being together without any pressure,” the source explained.

The bicoastal costars have been traveling quite a bit since reconnecting. While Lopez, who shares twins Max and Emme, 13, with ex-husband Marc Anthony, has traveled to Affleck’s home base of Los Angeles several times, Affleck recently visited Lopez in Miami.

The two soaked up the sun at an 11-bedroom vacation estate that was right on the water, and they stayed in shape by hitting the gym, where they were spotted kissing.

A second insider added that the two are “full-on dating and very happy together,” noting that it wasn’t hard to get comfortable again.

“Ben and Jen feel so close to each other very quickly,” the source added. “The old flame is absolutely rekindled. They picked up where they left off in terms of affection for each other.”

Scroll down to see more photos of Affleck in his Big Sky hat: 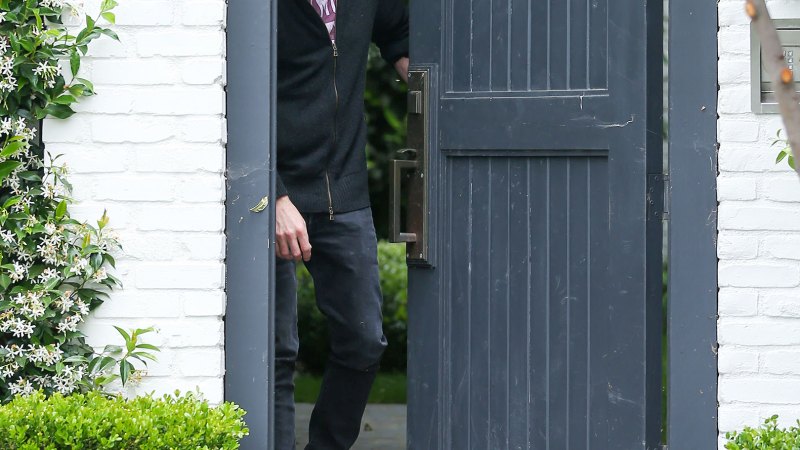 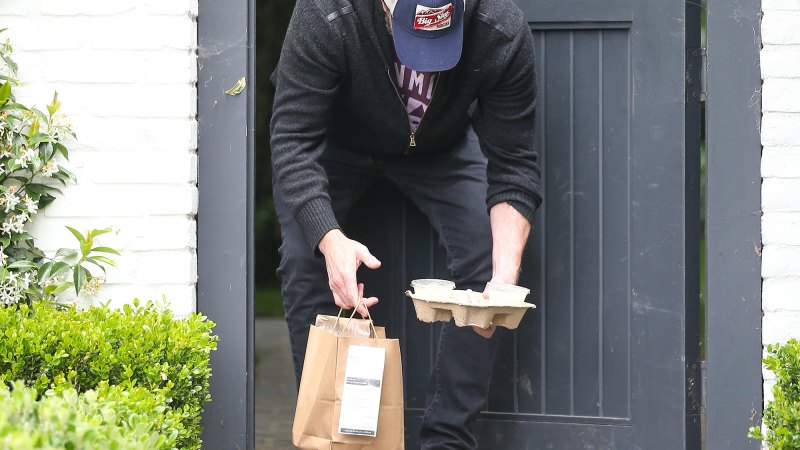 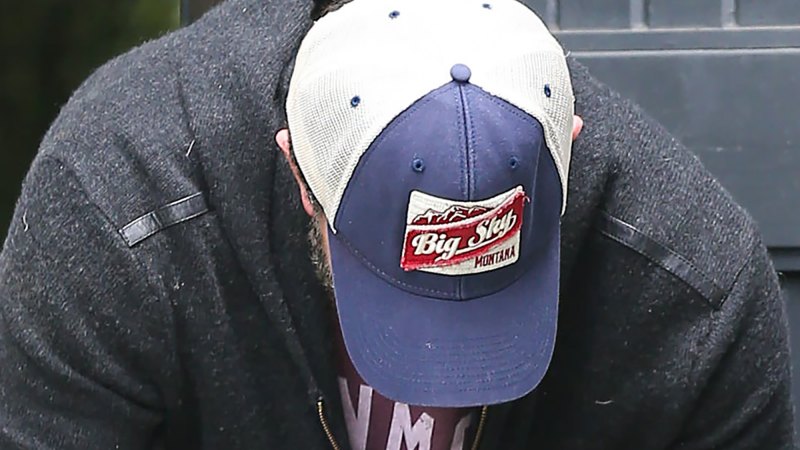 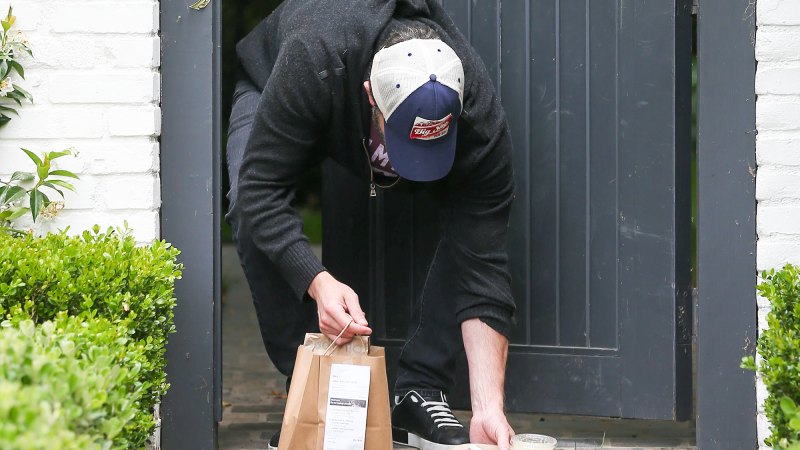 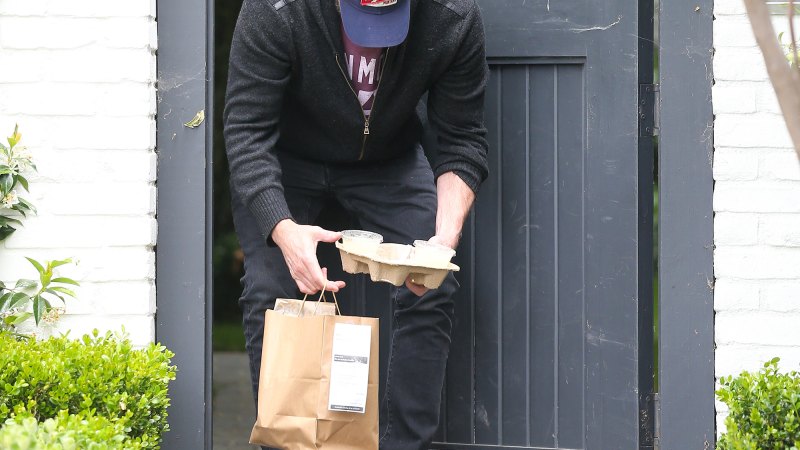