What Happened To Caesar And Maria After 90 Day Fiance? 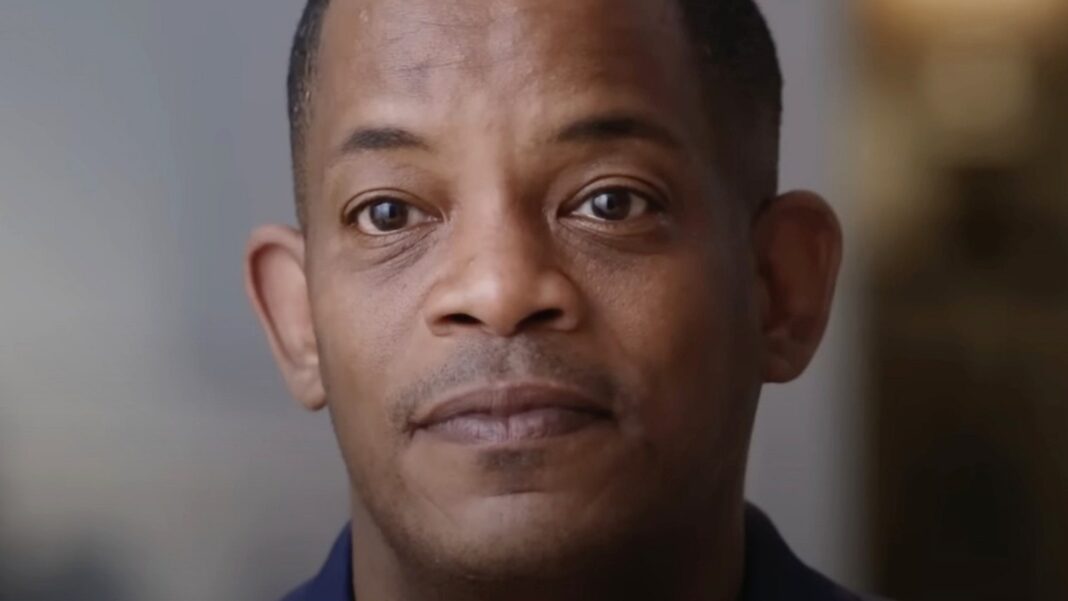 If you love something, never let it go. At least, that’s the motto Caesar Mack followed regarding his five-year relationship with Maria Divine.

At the end of their time on “90 Day Fiancé,” Maria didn’t show up for the vacation Caesar had planned as he had insufficient funds in his account, resulting in the cancellation of her ticket. Since Maria couldn’t jet off to the romantic getaway, she used the opportunity to explain to him that they should break up. “Maybe somewhere in the next life we will meet,” she could be heard saying to Caesar over the speakerphone. That didn’t sit well with the passionate pedicurist, who was still very much in love and not yet ready to give up.

Also read: Tom Felton Opens Up Like Never Before About His Mental Health

Caesar later revealed on an episode of “90 Day Fiancé: Self-Quarantined” that he saved up enough cash to fly to Ukraine without any cameras. While there, he said that Maria agreed to meet him and was “nice,” finally giving him the closure he needed to move on from the relationship. “Now, we’re over. That’s it. Moving on was hard, but it was the best thing for me,” Caesar said. But despite his relationship with Maria ending in heartbreak, he didn’t give up on love. And in the end, he chose to spend another 90 days trying to find his happily ever after.

Also read: Charli D’Amelio Dresses As Marge Simpson For ‘Dancing With The Stars’