Tom Felton Opens Up Like Never Before About His Mental Health 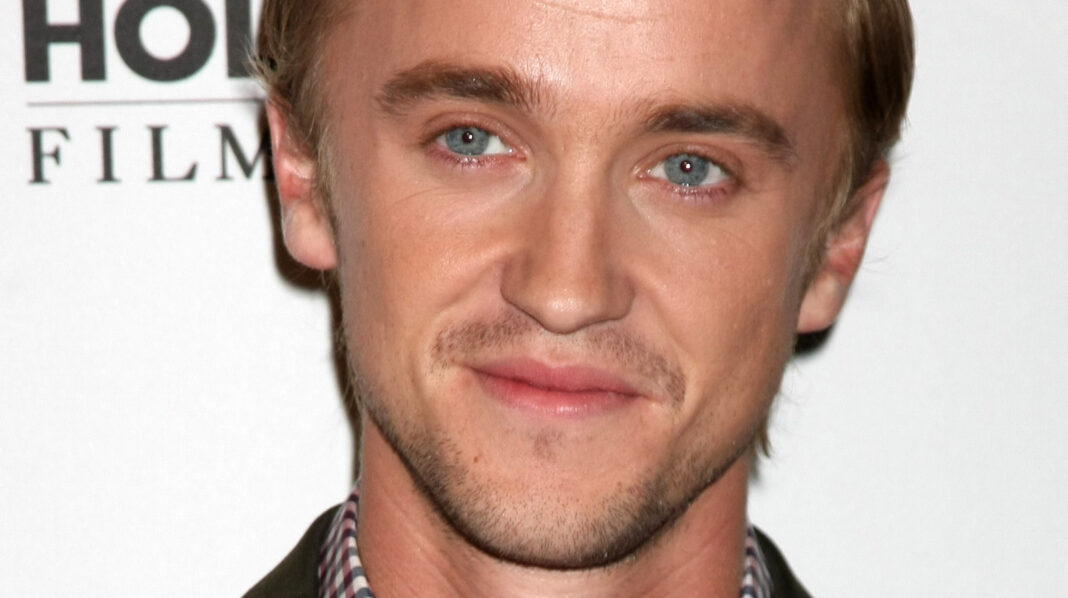 Tom Felton wrote the memoir “Beyond the Wand: The Magic and Mayhem of Growing Up a Wizard,” released on October 18, and shared his journey with rehabs and interventions, and coming out the other side. He went to his manager’s office for a supposed work meeting and instead walked into an intervention. “My lawyer, whom I’d barely ever met face to face, spoke with quiet honesty,” Felton wrote. “‘Tom,’ he said, ‘I don’t know you very well, but you seem like a nice guy. All I want to tell you is that this is the seventeenth intervention I’ve been to in my career. Eleven of them are now dead. Don’t be the twelfth.”

Felton wrote that he had access to everything, and yet life felt off: “[T]here was something inauthentic about the life I was leading.” Felton started becoming a regular at the Los Angeles bar Barney’s Beanery and drank beer and whisky until he started showing up to work drunk. “The alcohol, though, wasn’t the problem. It was the symptom,” Felton wrote. After some failed attempts at rehab, Felton finally admitted himself.

Felton’s honesty did not go unnoticed. Former crush Emma Watson wrote the forward and while she said they didn’t have a romantic connection, she wrote about their love. “It’s one of the purest loves I can think of,” Watson wrote, according to Glamour. “We’re soulmates, and we’ve always had each other’s backs. I know we always will.” What a stunning beginning to a remarkable story.

If you or anyone you know is struggling with addiction issues, help is available. Visit the Substance Abuse and Mental Health Services Administration website or contact SAMHSA’s National Helpline at 1-800-662-HELP (4357).