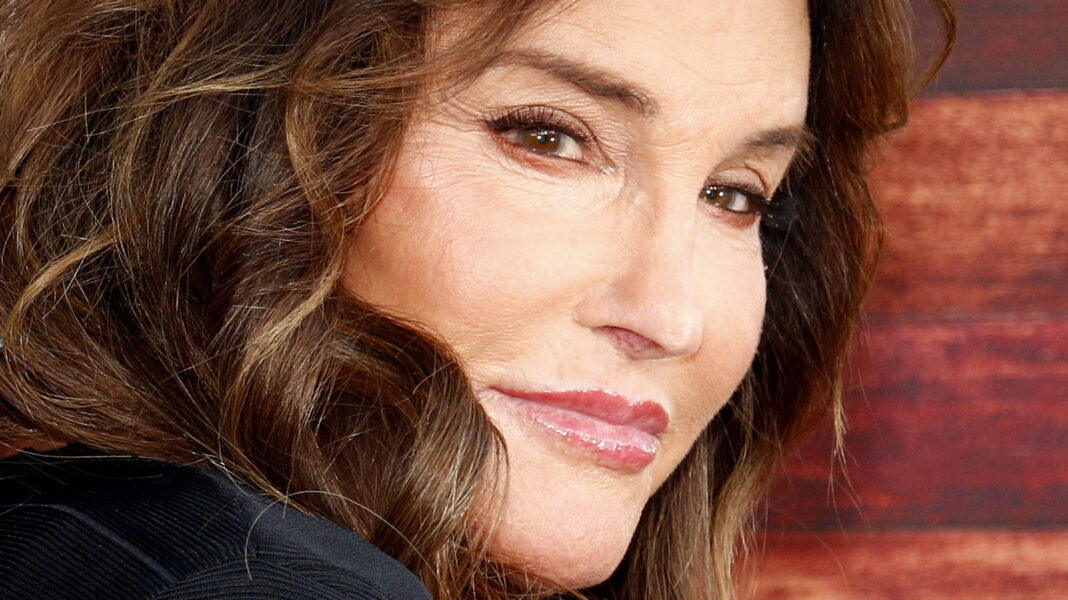 With Caitlyn Jenner’s Republican run for governor of California, plus her feelings about the state of the country since Donald Trump left office, she revealed she “would support” the former president if he chooses to run again in 2024 while talking on Fox News’s “Justice with Judge Jeanine” on July 17.

“If I was Governor of the State of California … obviously I would support him,” Jenner told host Jeanine Pirro. Although she adds that Trump’s potential run is “his decision,” Jenner said even if she isn’t elected as governor, she would have his back because “I do not like what’s happening in this country right now.”

“We always try to put everybody in a box like you’re white, you’re Black, you’re a Republican, you’re a Democrat: If you’re a Republican you have to think this way, you must think this or that, you know, Republican ideas—and that’s not me,” she continued, explaining her potential support for a Trump 2024 run. “I’m an inclusive Republican because I have conservative economic values,” she added, stating that the general Republican philosophy of lower taxes and fewer regulations has “always worked.”

Although Jenner said she’s “not like a lot of Republicans” adding, that she’s “inclusive to all,” it seems like she thinks a Republican leader is necessary for the betterment of the country. However, despite her support, she said she didn’t want Trump to endorse her gubernatorial campaign at a press conference earlier this month. 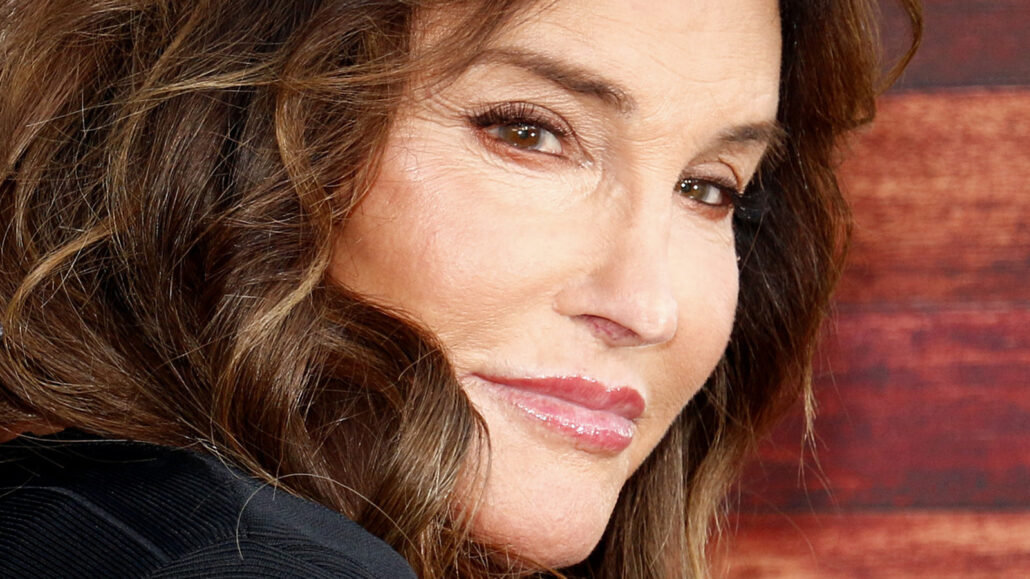