Top 7 Billionaires that is Good with the Stock Market 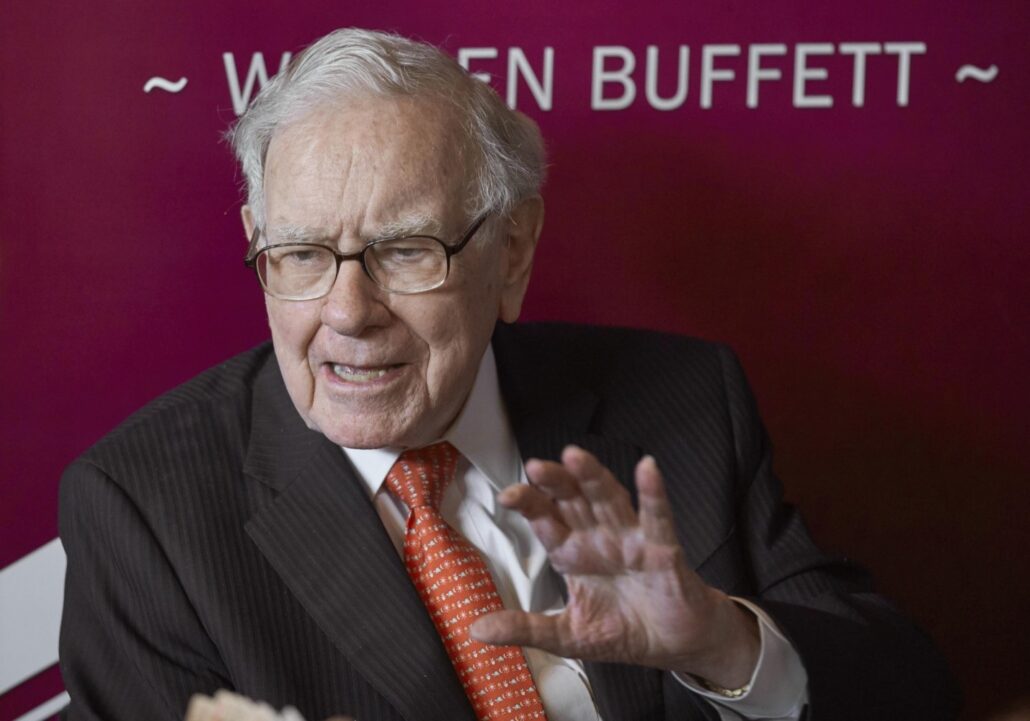 The percentage of people who can earn profits that are better than what the stock market delivers on average is relatively small. Success, however, can be defined in different ways. For example, investors may be successful at investing in a particular asset class relative to the rest of the markets. Likewise, traders might be successful using a particular strategy sometimes but could see that the same approach fails under different market conditions.

Stock market investors don’t agree on much, but they agree that making money in the market comes with a steadfast strategy built around a set of rules. Unfortunately, if you’re like many, you jumped in with very little knowledge of the markets. If you don’t have your own carefully crafted suite of investing rules, now is the time to do it, and the best place to start is to study the people who have had success in their investing careers. We not only found people who can claim success but who are also some of the most successful billionaire investors in history.

Read more: How to invest in the stock market, beginner’s guide to greatness

Warren Buffet is widely considered to be the most successful investor in history. Not only is he one of the richest men in the world, but he also has had the financial ear of numerous presidents and world leaders. As a result, when Buffett talks, world markets move based on his words.

A tiny percentage of investors come close to the success attained by Warren Buffett, chief executive of Berkshire Hathaway. Buffett began investing in the stock market at an extremely young age before building Berkshire Hathaway, which invests in other businesses, into one of the most successful companies in the world.

Buffett’s publicly traded Berkshire Hathaway investing vehicle has averaged 19% annualized since 1965. That gives him one of the greatest investment track records in history (many argue the greatest — more on that in a moment). Buffett is a pure stock picker that has built his fortune following the Benjamin Graham principles of value investing.

Buffett gives two key pieces of advice when evaluating a company: First, look at the company’s quality, then at a price. Looking at the quality of a company requires that you read financial statements, listen to conference calls, and vet management. Then, only after you have confidence in the quality of the company should the price be evaluated.

George Soros is the most famous and successful hedge fund manager, returning around 30% annualized during his days running the Quantum Fund. Soros made his billions betting on global macro trends, including a $1 billion profit he made in one day on a bet against the British pound back in 1992.

Read more:  Profitable tips for trading in the stock market

While Buffett is widely acclaimed as the best investor alive, Icahn actually has the best track record in history. He’s averaged more than 30% annualized since 1968 (nearly as long as Buffett’s record and better).

Carl Icahn is an activist investor and modern-day corporate raider, buying large stakes in companies and attempting to get voting rights to increase shareholder value. Some of his holdings have included Time Warner, Yahoo, Clorox, and Blockbuster Video.

Icahn has made billions over the past five years on his activist positions in Netflix and Apple.

One of Icahn’s biggest rules is that when investing, you shouldn’t take anything personally. Of course, Icahn has made his fair share of enemies over the years, but investors shouldn’t take his advice strictly in terms of interpersonal relationships. How many times in your investing past have you read an article, watched a news report, or took a tip from a trusted friend about the next hot stock and lost money?

There is only one piece of advice to act upon: Use your own exhaustive research based on facts (not opinions) obtained from trusted sources. Other advice can be considered and verified, but it shouldn’t be the sole reason to commit money.

Read more:  Warren Buffett tips on stock trading that you need to grow

Dalio runs the largest hedge fund globally, with over $150 billion in assets under management. He is an asset allocation specialist and the pioneer of what he has coined as “risk-parity investing.” In straightforward terms, he operates on the assumption that, over time, major asset classes rise in value and generate returns better than cash.  And that’s because he shares the belief with Buffett that, over time, the world will improve, grow, and be a better and more efficient place to live than before. Dalio weights asset classes based on volatility, given his two major hedge funds, The All-Weather Fund and The Pure Alpha Fund, smooth and consistent returns. Pure Alpha returned almost 5% last year after fees in a very tough market.

Read more: Is investing in the stock market good or bad

James Simons is the king of quantitative investing and founder of one of the best performing hedge funds over his career, The Renaissance Medallion Fund. Renaissance Medallion has returned more than 30% annualized after fees since inception. Simons is an MIT graduate with a Ph.D. from the University of California at Berkley. His fund uses computer models to profit from short-term market inefficiencies.

Cohen ran one of the most famous and best-performing hedge funds, SAC Capital. He started SAC in 1992 but was forced to shut down by federal prosecutors more than two years ago. Since then, Cohen has run his own money (14 figures) through a family office structure called Point 72 Asset Management which generated almost a 16% in 2015.

David Tepper might be THE best-performing investor over his 23-year career. He’s averaged 30% annualized returns after his management and incentive fees.  That’s almost 40% annualized returns before fees!  He runs the $18 billion hedge fund Appaloosa Management. Tepper is unique in that he combines distressed investing with global macro investing.  Last year Tepper returned 11% net of fees in a down stock market, mostly due to a big bet against the euro.

Read more: Selling and importing cars, here is how the car business works

So these are the best and richest investors in the world.  Still, they have losses and drawdowns on their investments just like anyone else. But they have some unique traits that also set them apart from everyone else.  Among those traits is influence.  When they buy stocks, they tend to take enormous stakes and often become the largest shareholder in a company.  When they do that, they are in control.  And then, with patience, they have the ability to influence the outcome of their investment.  In investing, you need an edge to make outsized returns (i.e., better performance than the general, long-term rising tide of stocks –and major asset classes- give you). And they have that edge.