What Brad Pitt Did Before All The Fame 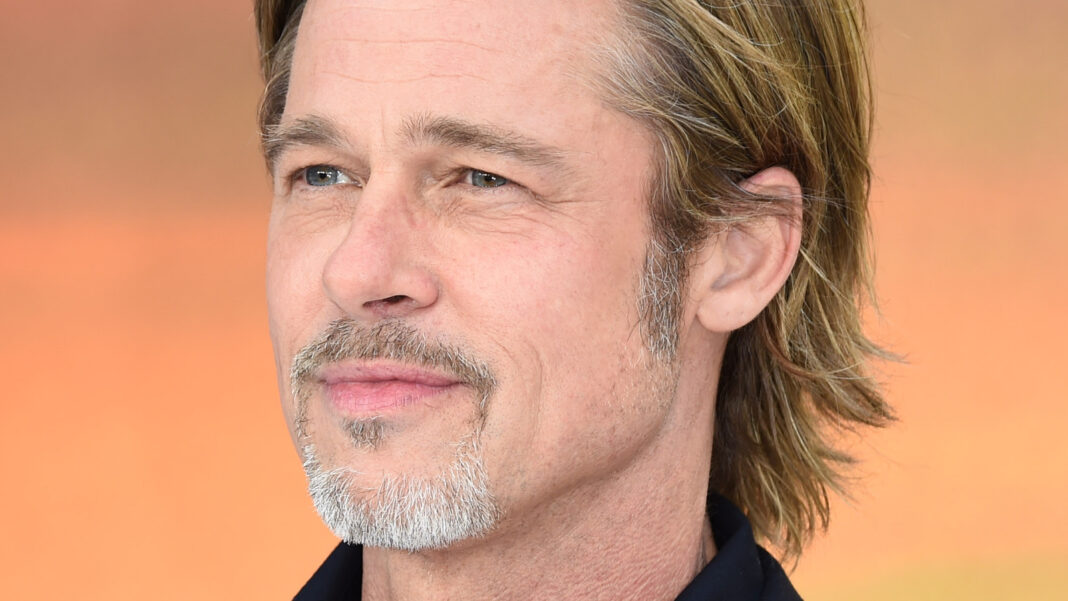 Before he was one of the most famous actors in the world, Brad Pitt had a shockingly “normal” life. According to Insider, Pitt was born in Oklahoma in 1963 but ultimately grew up in Missouri. His family was apparently quite conservative, with his father Bill Pitt working as a truck company owner and his mother, Jill Pitt, working as a family counselor. The oldest of three children, Pitt, was heavily involved in school sports growing up and was on a golf, swimming, and tennis team at Kickapoo High School.

By the time his college years came around in the mid-’80s, Pitt had enrolled at the University of Missouri and pursued a degree in journalism. According to Biography, Pitt was in his last semester of college and just two credits short of graduating before he decided to pack up and head west — to L.A., that is, to pursue an acting career.

Pitt apparently told his parents that he would be enrolling in the Art Center College of Design in Pasadena, but that never actually happened. Instead, he hit the streets of L.A. as a virtual nobody with nothing more than a passion for film and acting. 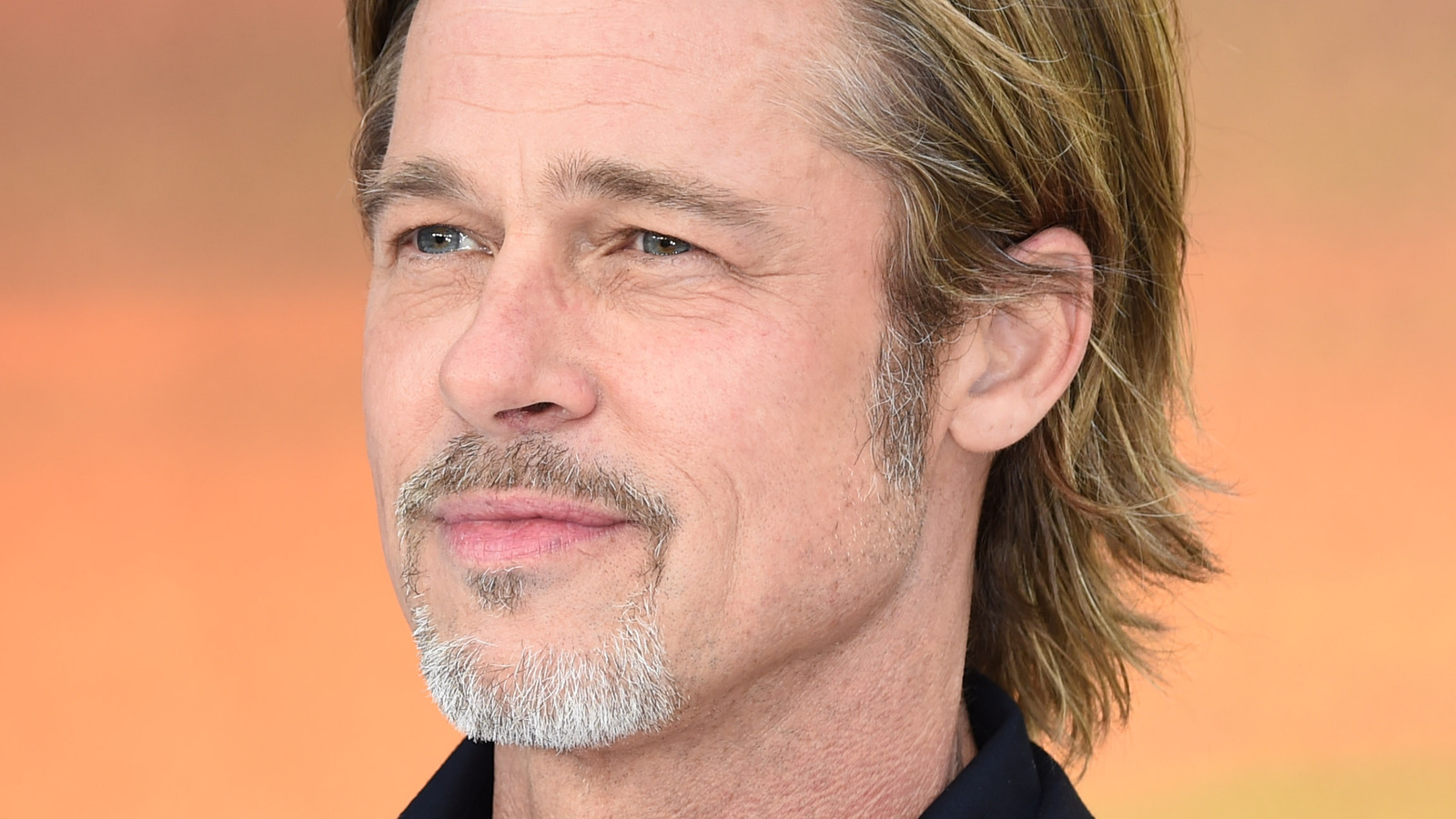