What Ashton Kutcher’s exes are up to today 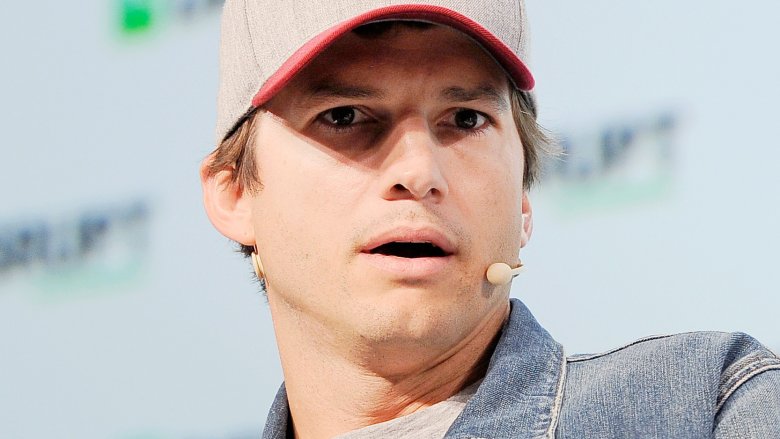 Ashton Kutcher may have had a brief encounter in 2010 with a woman named Brittney Jones. According to an interview with Jones in Star (via HuffPost), they met while bowling in Hollywood — her lane was adjacent to his. He was with his wife, Demi Moore, at the time, so Jones slipped Kutcher her number on the sly, and they started texting. When Moore left town to shoot a movie, Jones said she went to Kutcher’s house, where they had sex on his couch.

After this high-profile incident, Jones seems to have returned to the quiet, civilian world. However, shortly after her Star interview, HollyScoop (via IMDB) announced that she’d joined the cast of an upcoming reality show called Mistress Makeovers: Starting Over, in which she and two other women, the purported mistresses of Tiger Woods and Reggie Bush, would receive extensive plastic surgery and then seek out true love. It doesn’t appear that the series ever aired or even entered production.