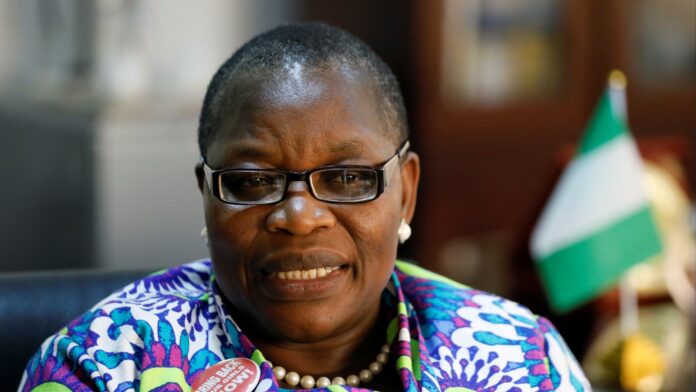 Former Minister of Education, Oby Ezekwesili, has queried the continued detention of Omoyele Sowore by the DSS despite the fact that he has fulfilled his bail condition.

The Justice Taiwo Taiwo-led court said there was no longer a subsisting order holding Sowore in detention, hence the need to grant him bail.

Justice Taiwo, however, ordered Sowore to deposit his international passport to the court while releasing him to his lawyer, Femi Falana.

The co-convener of the RevolutionNow movement had allegedly called for a revolution over the supposed failure of the current Federal Government.

Reacting via Twitter, Ezekwesili wondered why President Mohammadu Buhari was yet to instruct the DSS to release Sowore to his lawyer, Femi Falana.

“Why is @YeleSowore still detained by DSS under the supervision of the Presidency @[email protected]?

“Is there a reason given for this apparent disobedience of court order after Yele’s lawyers fulfilled the conditions laid down by Justice Taiwo Taiwo for his release? WHY???

“It is unjustifiable for the @NGRPresident @MBuhari -led #AsoRock @NigeriaGovto habitually disregard orders of the court.

“Such flagrant disregard for the Judiciary does not bode well for our Constitutional Democracy.

“I join my Voice with Citizens & ask DSS to #ReleaseSoworeNOW! ,” she said.