What All Of Jason Momoa’s Exes Have Said About Him 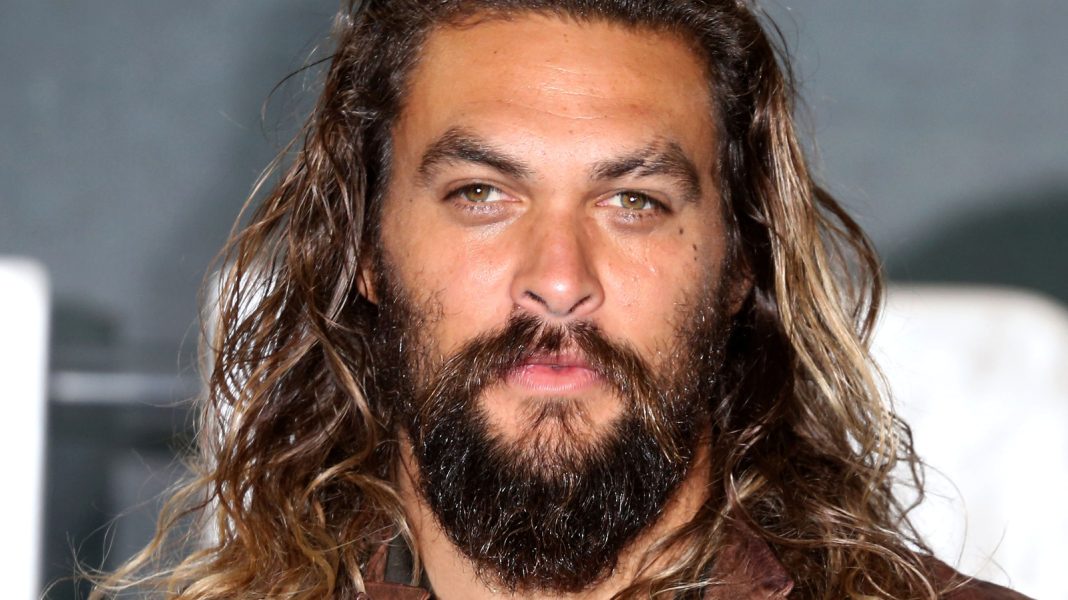 If anyone were to look up the definition of “alpha male” in the dictionary, we think it would be appropriate to have Jason Momoa’s name next to it. Throughout his career, he has acted in a handful of tough-guy, kick-butt, masculine films and shows, ranging from “Game of Thrones” to “See.” His strong, dominant movie characters aren’t just for show on screen, however.

In real life, the actor is the typical outdoorsman and enjoys just about anything that involves some dirt and elbow grease. In a cover story by Men’s Journal, Momoa shared just how much he enjoys being outside. “I’ve been climbing since I was 14. Skateboarding since I was 8. I love the outdoors, camping, I mean — obviously you saw the Airstreams. I used to live out of that one,” he told the publication.

Lisa Bonet discussed her then-husband’s masculinity with Net-A-Porter, though she went beyond his physical characteristics and capabilities. Instead, the actor reflected on his personality and character, which, according to her, embodies everything that masculinity should be. “What’s cool about Jason is that he’s an alpha male who stands for love and

family,” she revealed to the outlet. “Jason embodies a rare form of masculinity in this day and age — he’s a leader; he’s generous. Just in terms of charisma, physique, the right use of power, responsibility, and work ethic, you can go down the line.”