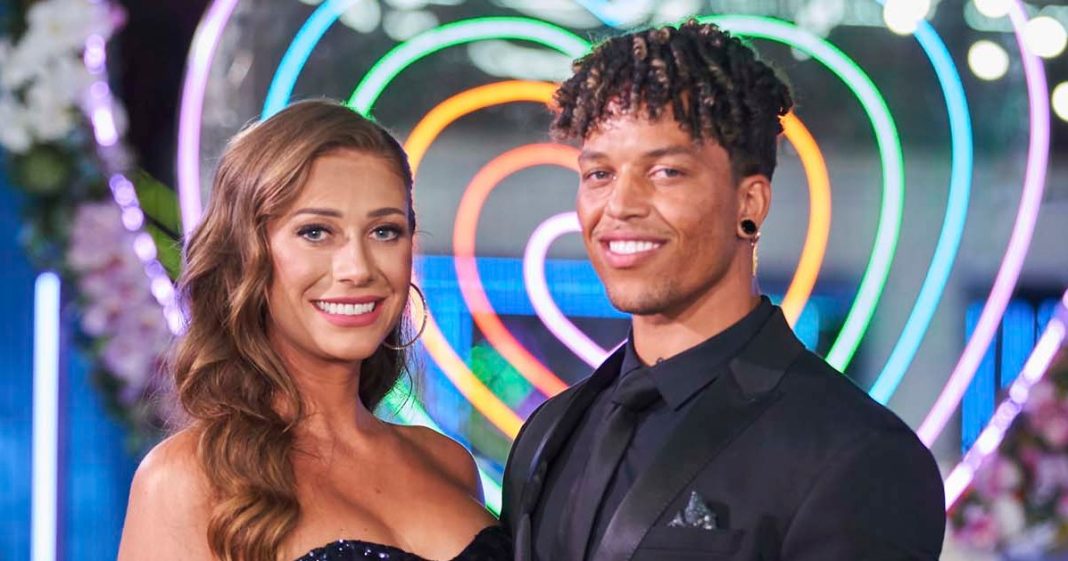 Was there love after the island? Following the finale of the third season of Love Island on Sunday, August 15, the Islanders departed the island villa and their televised vacation to settle back into normal life — without or without their final coupled-up partner.

During the last episode of the summer, it was announced that Olivia Kaiser and Korey Gandy took home the $100,000 cash prize. Kyra Lizama and Will Moncada took second with Bailey Marshall and Jeremy Hershberg coming in third. Alana Paolucci and Charlie Lynch finished in fourth place.

Before there were just four couples left in the house, viewers saw even more bombshells enter for a chance at love too, and several of them found just what they were searching for.

Even though Cashay “Cash” Proudfoot and Melvin “Cinco” Holland Jr. were eliminated separately, they’ve since spent time together after their respective exits from the villa.

“I’m on my way back to my hometown and guess who I ran into?” Cash posted an Instagram video on August 8 with Cinco. “We finally saw each other. … Thank you guys so much for all the support and all the messages. We’re figuring it out but no pressure, please. We’re just chillin’ and we’re gonna see what happens.”

Days earlier, Josh Goldstein received word that his sister had died while he was still on the show. After he was told the news, he and girlfriend Shannon St. Clair decided to depart the show early together.

On August 7, the pair shared an update with their supporters via Josh’s Instagram. “Hello everybody, it’s Shannon and Josh,” the baseball player began in the clip. “We just wanted to let everyone know we made it back to Massachusetts. We’re home with my family. … [Lindsay, his sister was] one of my best friends and the reason I met this beautiful lady right here, and it’s just been an unbelievable experience. I know that it brought my sister joy to watch us grow our relationship and really take it to the outside world.”

The show’s third season, which kicked off on July 7 on CBS, took place in Hawaii after the first two seasons were located in Fiji and Las Vegas, respectively.

“I don’t see how you can’t fall in love here,” Arielle Vandenberg exclusively told Us Weekly ahead of the premiere. “My fiancé, [Matt Cutshall, is] with me and we watched the sunset last night together, and I was like, ‘Is this the most romantic thing we’ve ever done?’ … So I’m guessing that these islanders are definitely going to feel some type of way.”

Keep scrolling to find out which Love Island couples are taking their villa love to the real world: 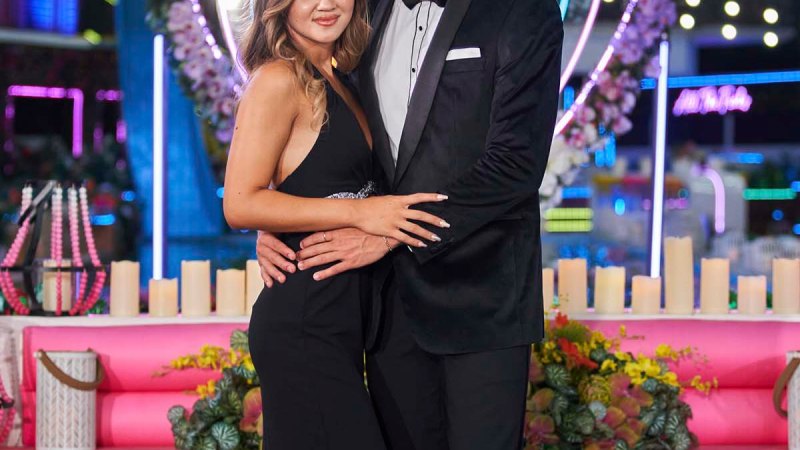 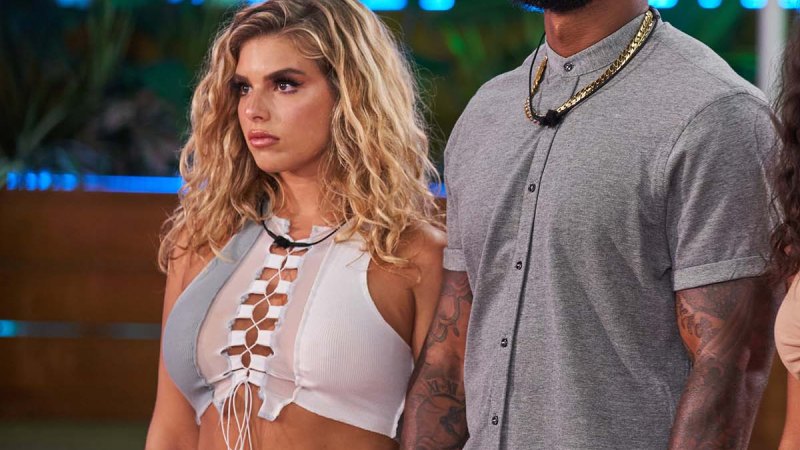 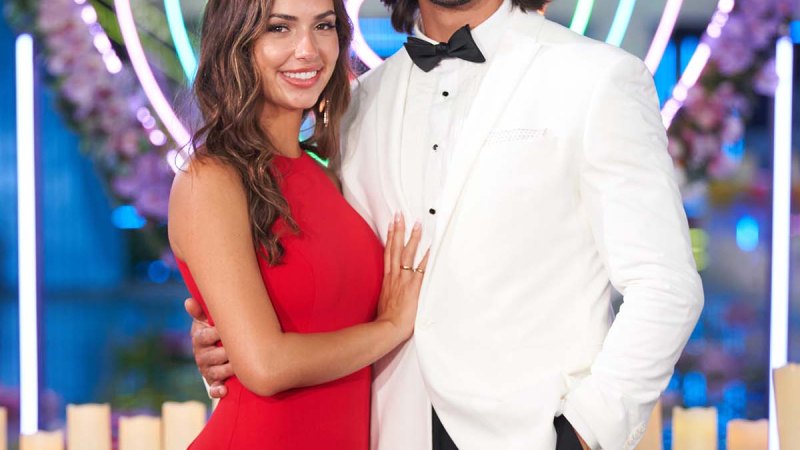 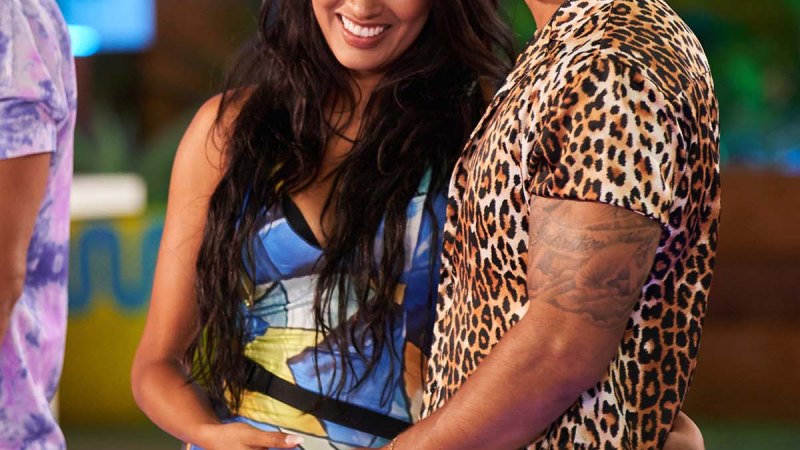 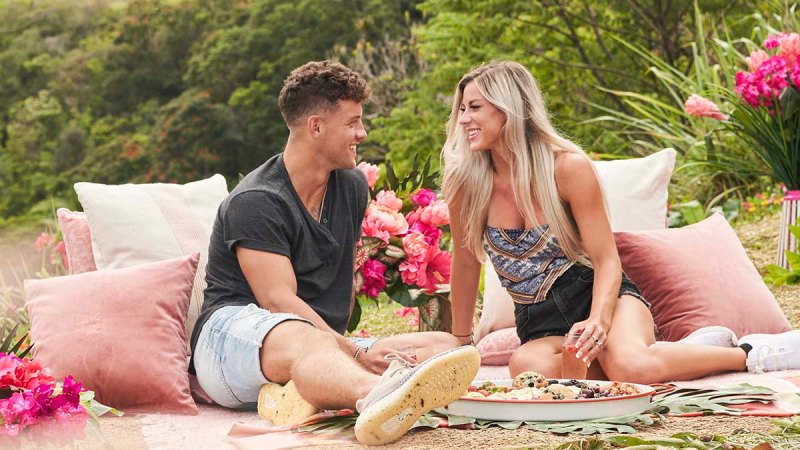 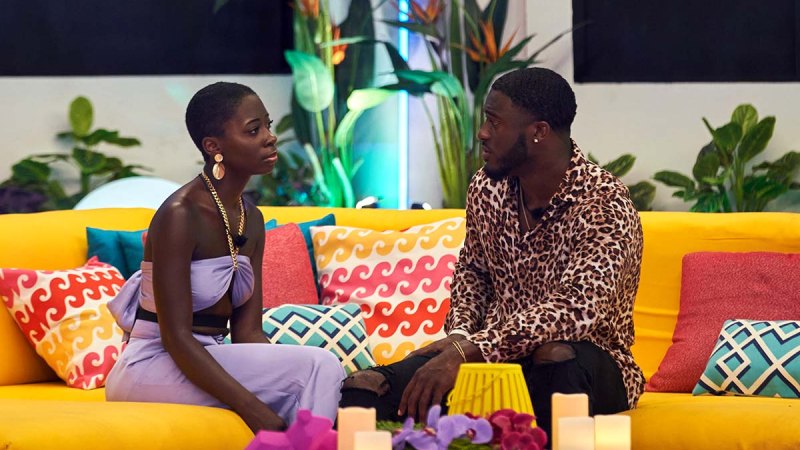 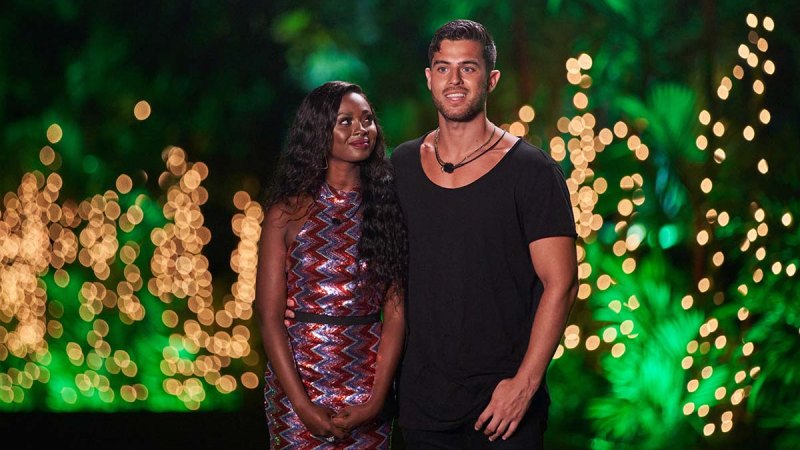