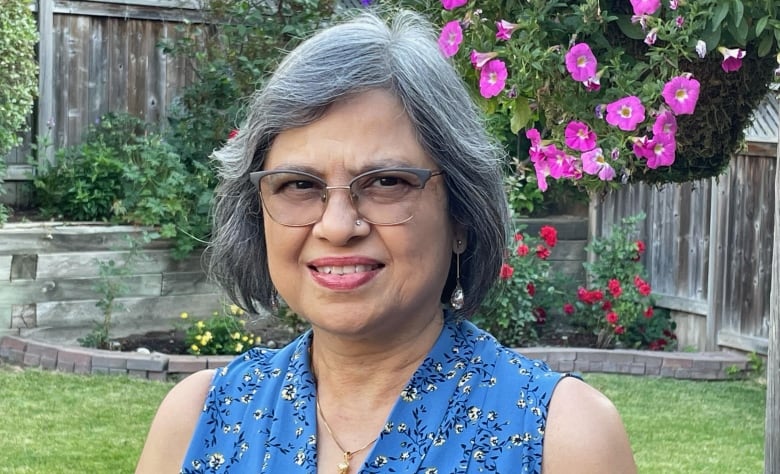 WestJet says it made an error when the airline rebooked thousands of customers on alternate flights and offered no refunds — only credit — to those who wanted to cancel their trip.

“[It’s] tremendously frustrating for the guests … and we are sorry for that.”

Bartrem said the Calgary-based airline is now taking steps to ensure that affected customers can collect a refund if they wish.

WestJet’s admission of error follows a CBC News investigation into complaints from customers who said they had been unjustly denied refunds for rebooked flights they didn’t want.

The Canadian Transportation Agency (CTA) says that since June 1, it has received 72 complaints from WestJet customers involving the matter.

Please help! I booked through <a href=”https://twitter.com/Expedia?ref_src=twsrc%5Etfw”>@Expedia</a> and am still dealing with <a href=”https://twitter.com/WestJet?ref_src=twsrc%5Etfw”>@westjet</a> – the changed my DIRECT flight to leaving the day before and having a 10 hour overnight layover and I arrive after my original flight would have arrived. This is not right. It’s AGAINST THE LAW

Last month, CBC interviewed five customers booked on WestJet flights set to depart in July. In mid-June, they each received an email from WestJet — or their travel agent — stating that they had been rebooked on a longer flight that now included a stopover and, in three cases, departed on a different day.

The email informed the customers that if they rejected the flight change, they could cancel their trip and receive a credit for a future flight.

Each customer said when they asked WestJet for a refund instead, they were flatly refused.

“They were very categorical,” said Seema Shirali of Markham, Ont. She had called the airline to cancel and request a refund for rebooked flights from Toronto to New York City that now included a stopover in Atlanta and a date change.

“[The WestJet employee] said, ‘You can go on the website, you can check the cancellation policy. If we make a schedule change, we will only give you a credit back,'” Shirali said.

In an email to WestJet, CBC News pointed out Canada’s Air Passenger Protection Regulations, which mandate that airlines must offer refunds for flight cancellations within an airline’s control, as well as offer to rebook passengers on another airline if there’s no alternative flight leaving within nine hours of the original departure.

Following the inquiry, WestJet changed its tune and said the five people interviewed would be offered refunds.

One week later, on July 6, WestJet told CBC News that thousands more customers it had recently rebooked on flights had been incorrectly informed they could currently only get credit if they cancelled their trip.

WestJet blamed the error on the fact that the airline was ramping up its service now that COVID-19 pandemic restrictions were easing.

“This was us bringing people back to work, training people back up,” Bartrem said. “It is a rapidly moving environment, and we didn’t have all those pieces [of information] updated the way they should otherwise have been.”

On July 6, the airline updated its website to clarify that customers can collect a refund for a flight where WestJet changed the itinerary by more than 90 minutes or added one or more stopovers.

The airline also said it’s developing an online tool that will soon allow affected customers to get a refund without having to first submit a request.

WestJet confirmed its tariff requires it to offer refunds for major schedule changes. The airline did not confirm if the Air Passenger Protection Regulations, which lay out broader requirements for airlines, also apply in this situation. The CTA said that would have to be determined on a case-by-case basis.

‘We don’t always get it right’

WestJet customer Shirali said she believes the airline only changed its policy on refunds because CBC News covered the issue.

“I’m glad that they’re doing it, but they’re only doing it because of media pressure.”

Customers are frustrated that WestJet is offering only credits when the airline cancels or reschedules flights, despite the air passenger bill of rights requiring refunds for cancelled flights. 1:51

Shirali also said she suspects she’s a victim of a bait-and-switch, where an airline posts attractive fares and flights to draw customers and then switches the flights to less desirable ones — after customers have paid up.

“This seems to be a very — like a scamish kind of thing to do.”

WestJet denies the accusation, saying it had to consolidate flights due to miscalculating future customer demand during a time of changing COVID-19 travel rules and guidance.

“We’re trying to manage all of this planning more than three months in advance,” Bartrem said. “Obviously, we don’t always get it right.”

After WestJet declared if was offering refunds to affected customers, CBC News received a new complaint from a customer who said he had been denied one.

Darryl Holden and his fiancée, Sabrina Nash, had booked a honeymoon trip to Orlando, Fla., in August but decided to cancel after WestJet changed their itinerary. The couple’s rebooked flight from Victoria to Orlando now included an overnight stopover in Toronto, which meant they’d lose a day of their trip.

But when Holden requested a refund instead of a credit from WestJet on July 9, the airline turned him down. In an email, WestJet stated that although it was now offering refunds, he and Nash wouldn’t get one because they had already accepted their rebooked flight. Holden insists they didn’t.

“I think it’s stonewalling,” said Holden, who lives in Victoria. “It seems like they’re doing everything in their power to keep us from getting a refund.”

WestJet told CBC News that Holden’s refund refusal was an error and that he and his fiancée would be issued one.