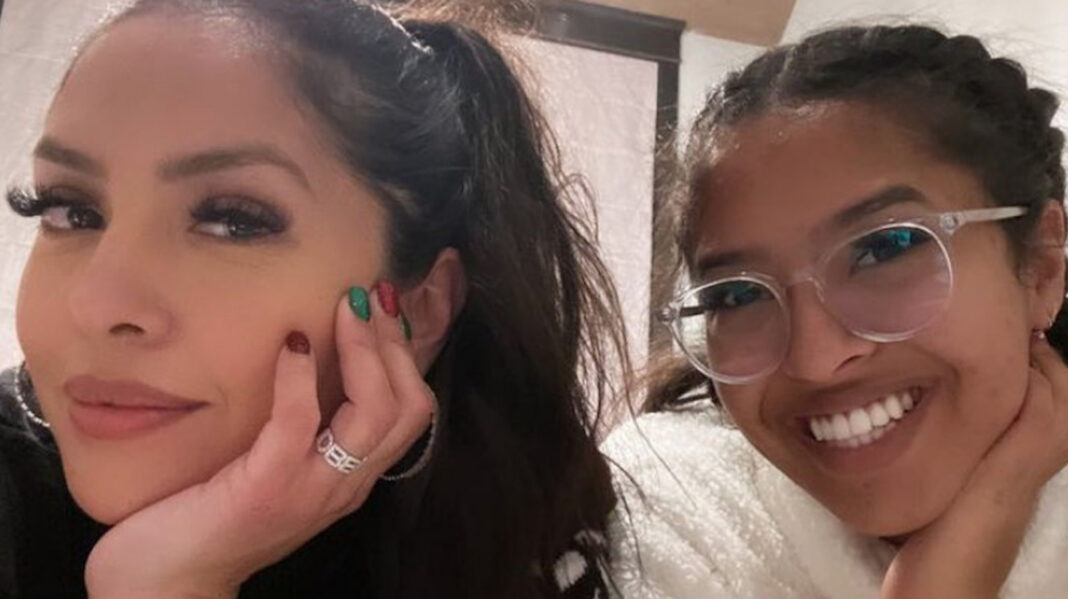 Despite the plethora of college admissions Natalia Bryant has received, the University of Southern California seems to have a special place in her family’s heart. Her mom Vanessa Bryant posted multiple videos to Instagram of her daughter’s USC acceptance, one of which showed off a heap of the college’s merchandise in the background.

In one post, Vanessa panned around Natalia’s bedroom, revealing many balloons and an array of outfits, all consisting of the USC colors. But clearly, Natalia’s most prized USC possession was a pair of custom Nike sneakers her mom bought her. In the video, a shocked Natalia held up the pair, to which her mom said, “I ordered those in September. It took them three months to make.” Vanessa subtly explained the special shoes in the caption when she said, “Daddy and Gigi are ALWAYS here.” Kobe famously had a 17-year partnership with Nike. Vanessa also uploaded a pic of Natalia wearing her swish new kicks to the poignant caption of “every step of the way.”

While Natalia hasn’t confirmed if she’ll go to the Los Angeles-based university, she is still awaiting one more letter. Vanessa recently shared on social media that New York University is “one of her top schools” — but she’s hoping to sway her to stay. “I will do my best to keep her in Cali just like I kept her daddy here. #CaliGirlForever.” 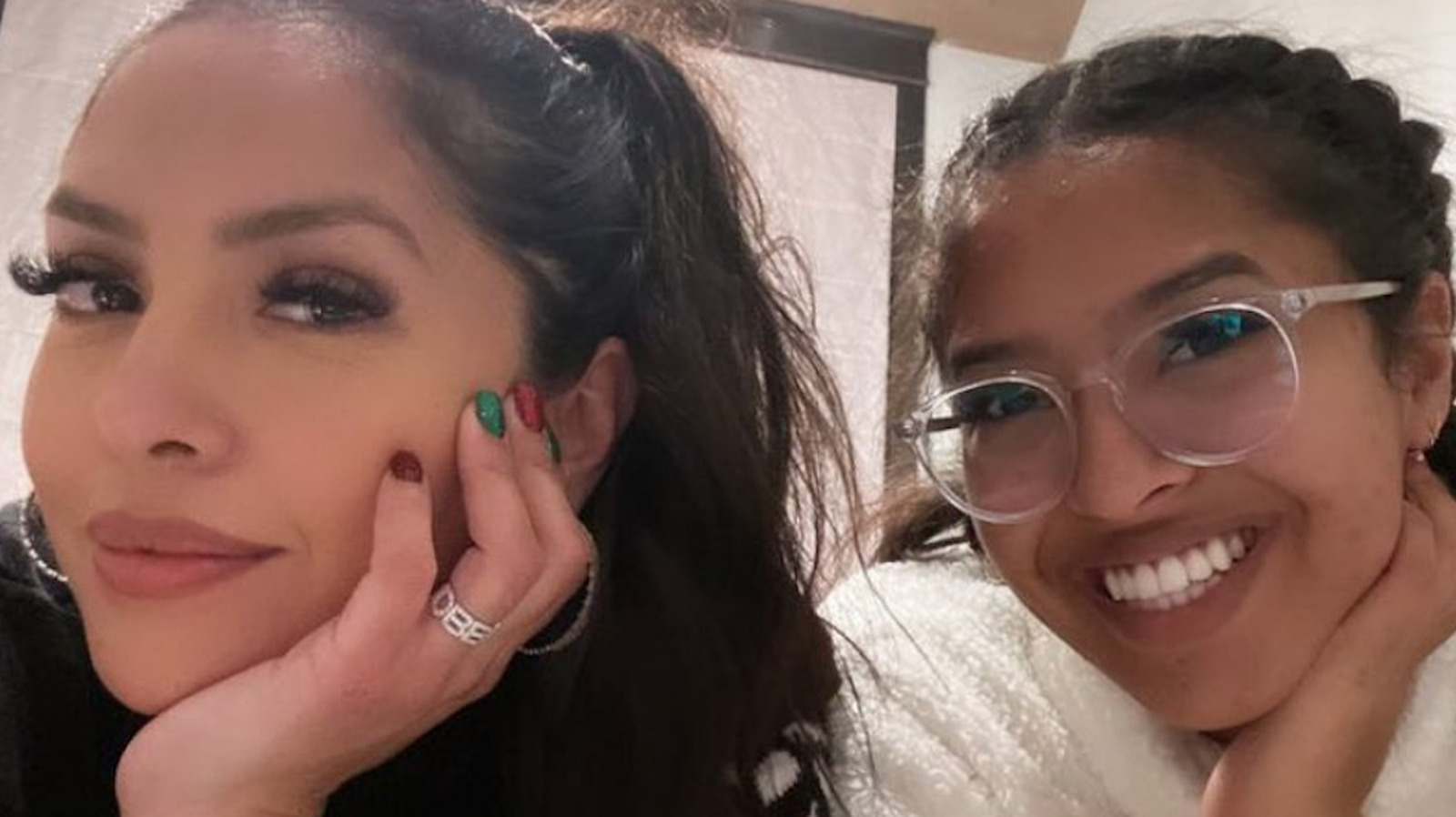