The Real Meaning Behind Justin Bieber’s ‘Love You Different’ 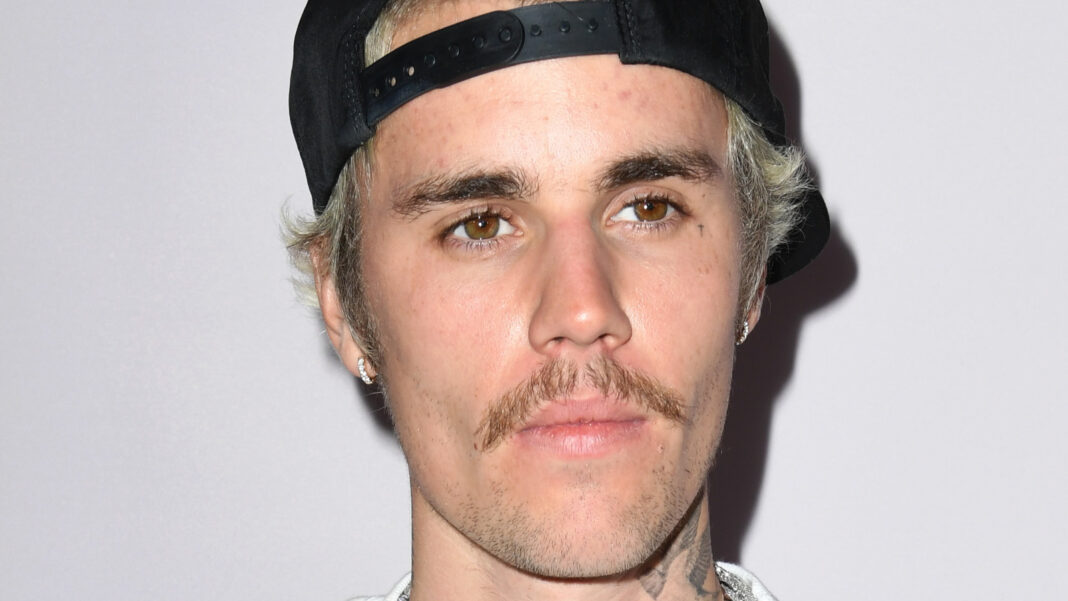 The lyrics to “Love You Different” are pretty straightforward, message-wise, promising over and over, “I will love you different just the way you are.” The song doesn’t name Justin Bieber’s wife, Hailey Bieber, by name — but there’s no question she’s the inspiration. Referring to another track on the new album, “2 Much,” Bieber told Vogue, “I’m a hopeless romantic. This is one of those songs where I get to talk about how much I love my wife.”

However, a few lines may have fans wondering if there’s something the young couple isn’t telling us yet. The lyrics also say, “Undercovers ain’t no rubbers. On this planet, I’ll treat you like a mother (Let’s make babies).” Um. Hailey completely shut down pregnancy rumors in November 2021 on her IG, writing, “Since I know you guys were about to break your Lil story @usweekly I’m not pregnant. So please stop writing false stories from your ‘sources’ and focus on what’s important, aka the election.”

But Bieber has made it clear that he’s onboard to become a dad whenever she’s ready. During a December 2020 appearance on The Ellen Degeneres Show, he said, “I’m going to have as many kids as Hailey is willing to push out,” later adding, “I think Hailey still has some things to accomplish as a woman, I don’t think she’s ready yet, and that’s OK.” Well then! 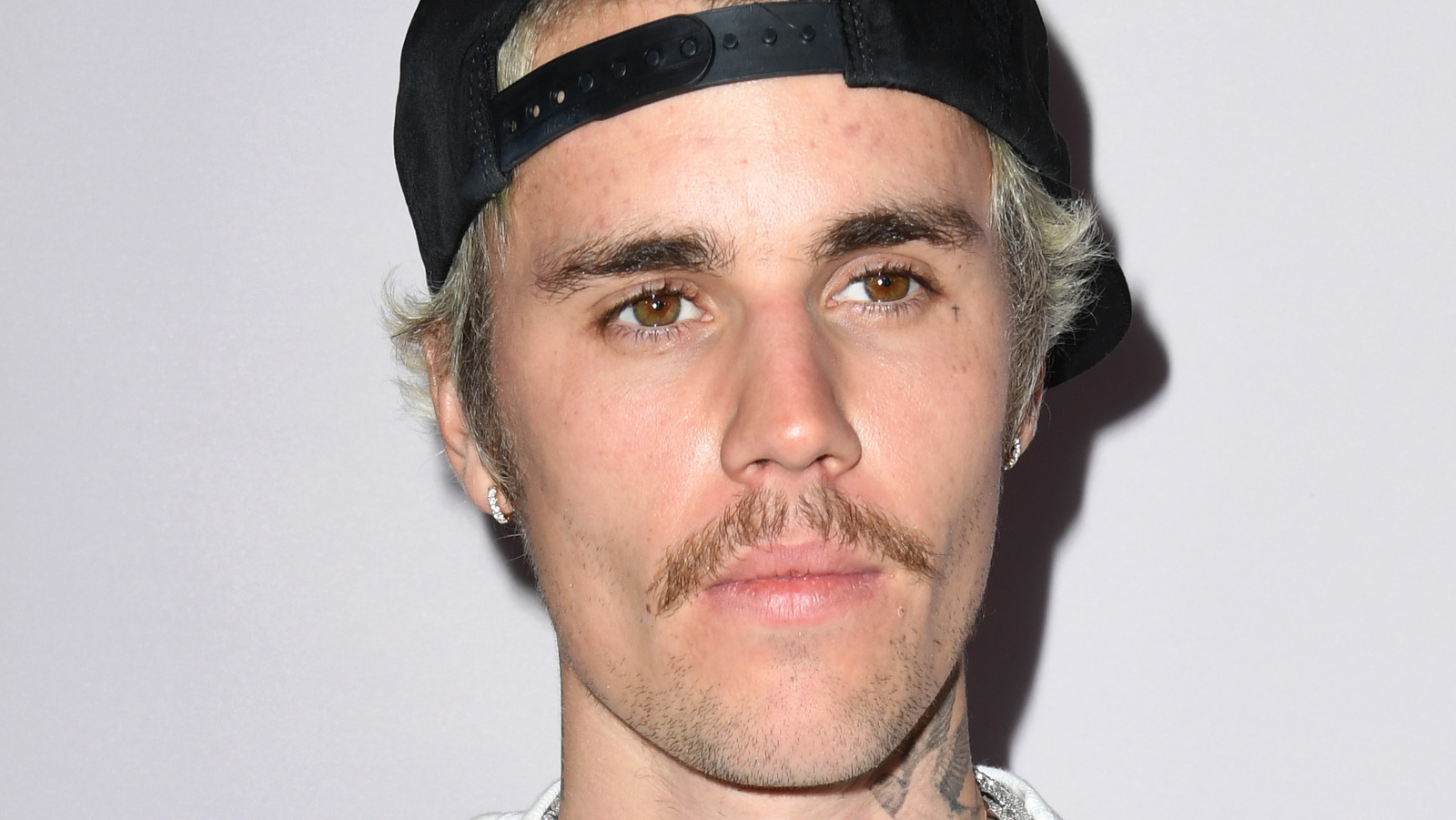