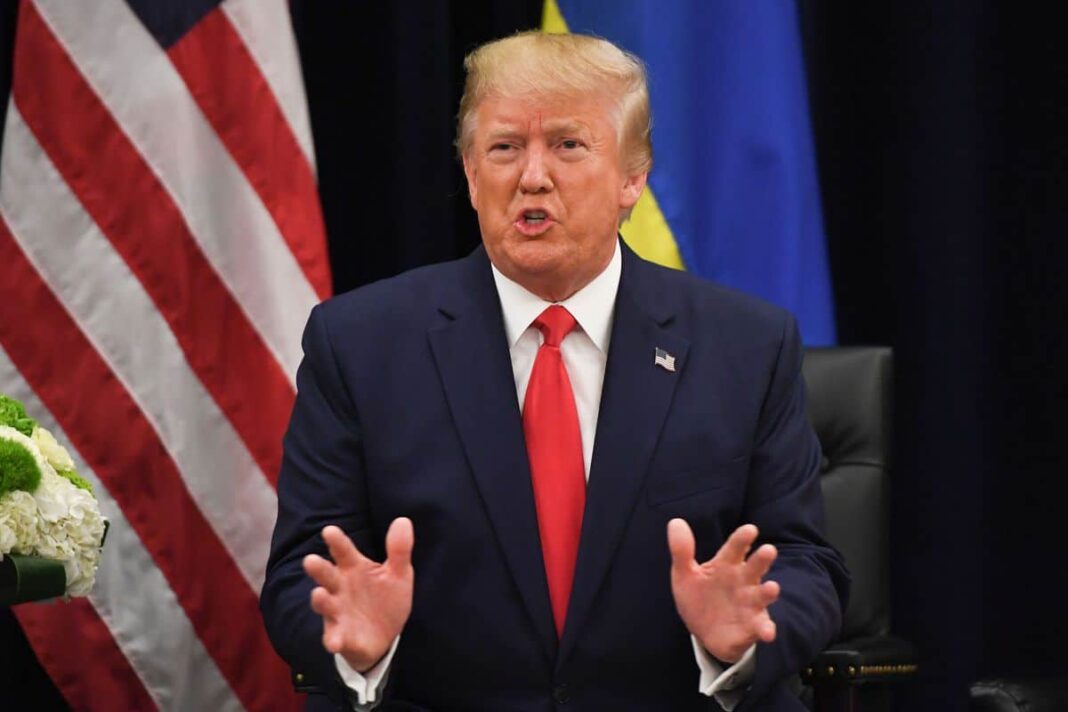 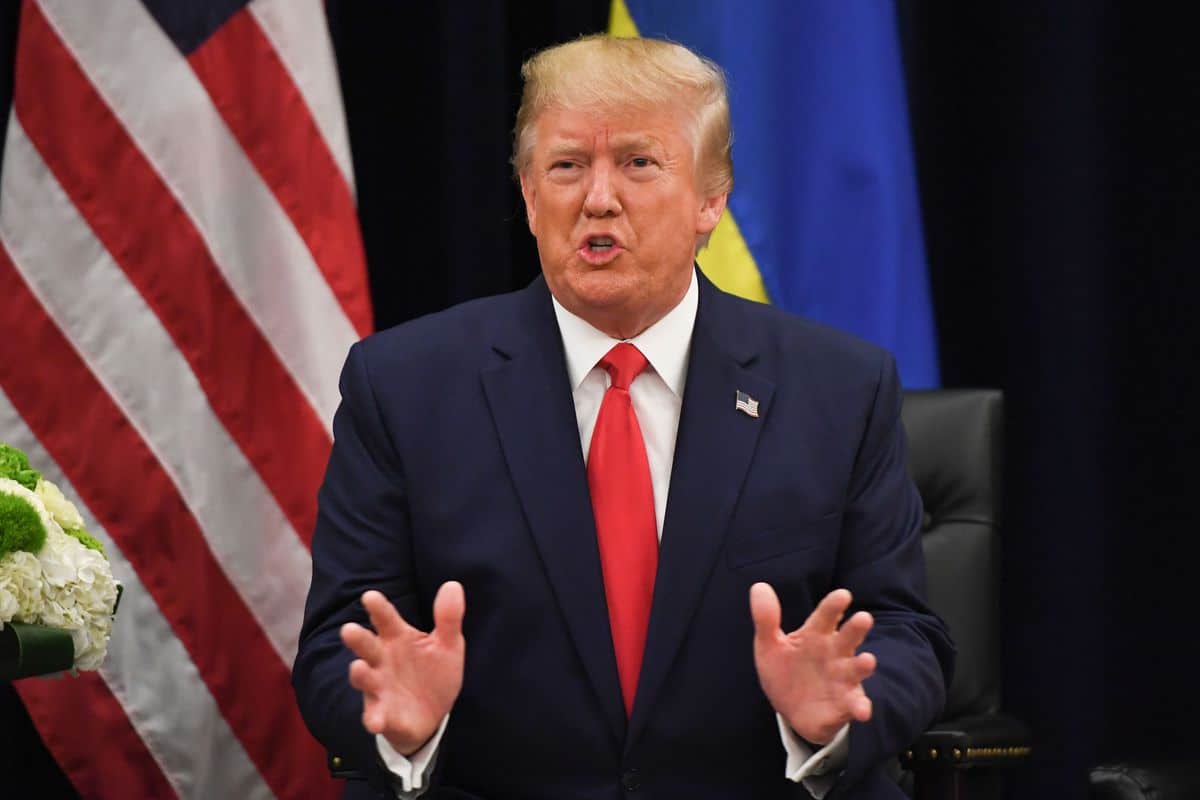 US President, Donald Trump, has revealed that contracting COVID-19 was a blessing from God.

The US president had announced that he and his wife, Melanie Trump had contracted the deadly virus.

Following the development, he was transported to Walter Reed medical center where he received treatment and proper care from doctors.

However, Trump in a video clip shared on his Twitter on Wednesday night, after being discharged from the hospital described how he “felt good immediately” after taking the emergency antibody drug “Regeneron” which he praised as a “miracle.”

“I spent four days at the Walter Reed Medical Center and I went in and wasn’t feeling so hot, and within a very short period of time, they gave me Regeneron.

“I was given other things too but I felt good after I was given Regeneron and it was like, unbelievable.

“I felt as good three days ago as I do now.

“I wanna get for you what I got, and I’m gonna make it free, you’re not gonna pay for it.

“You have various other drugs that help a lot, but these, I view these; I know they call them therapeutic, but to me, it wasn’t therapeutic – it just made me better.

“That’s much more important to me than a vaccine,” he said.