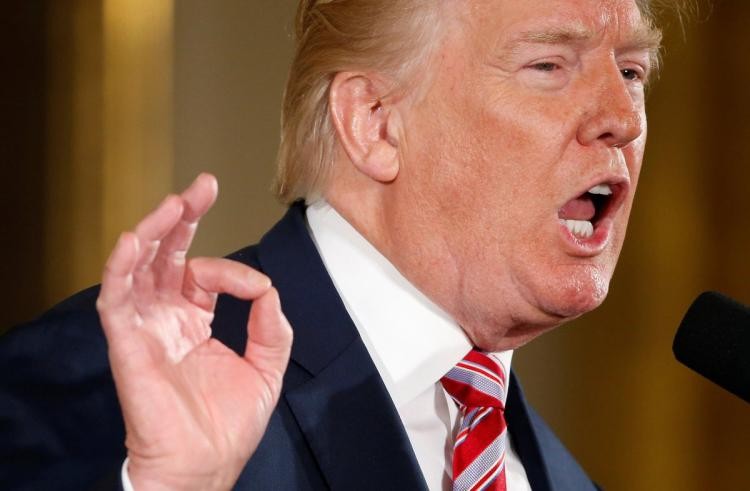 The acting U.S. ambassador to China has resigned over President Donald Trump’s decision to leave the Paris climate accord.

China expert and former journalist John Pomfret also wrote on Twitter that the charge d’affaires at the U.S. embassy, David Rank, had personally informed embassy staff of his decision.

A U.S. embassy spokeswoman would only confirm that Rank had made a “personal decision.”

“We appreciate his years of dedicated service to the State Department,” she added.

Rank has worked in the US foreign service for 27 years.

He was acting ambassador while the embassy awaits the arrival of Trump appointee Terry Branstad at the end of June.

NAN reports that on June 1, Trump announced during a speech at the White House Rose Garden that he had decided to pull out of the landmark climate deal, in part because it would not reduce global temperatures fast enough to have a significant impact.

Trump said: “even if the Paris Agreement were implemented in full, with total compliance from all nations, it is estimated it would only produce a two-tenths of one degree Celsius reduction in global temperature by the year 2100.

Trump said he would “terminate” U.S. obligations to the Green Climate Fund, the main arm of UN climate funds, saying Washington had already paid one billion dollars and that “many other nations haven’t spent anything, and many of them will never pay one dime”.