Trudeau says he won’t comment on U.S. election until results are ‘sufficiently clear’ 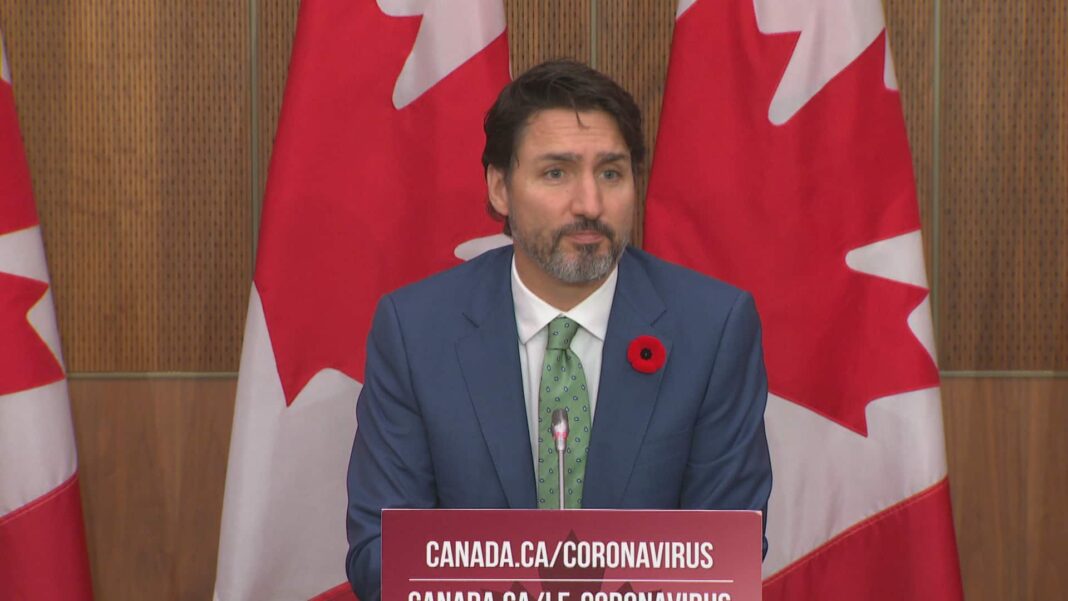 During a news conference in Ottawa, Trudeau said it’s important to allow the electoral process to unfold without foreign interference.

“We always think about the concern of hostile actors interfering or intervening in electoral processes. But even friends can have an influence on public discourse around internal processes that are key to defending democratic institutions,” he said.

“And that’s why we’re going to remain very cautious about making any pronouncements in regard to the electoral processes in the U.S. until the outcome is sufficiently clear.”

U.S. President Donald Trump has continued his attempts to challenge and undermine the electoral process as his Democrat rival Joe Biden inches closer to a potential victory. 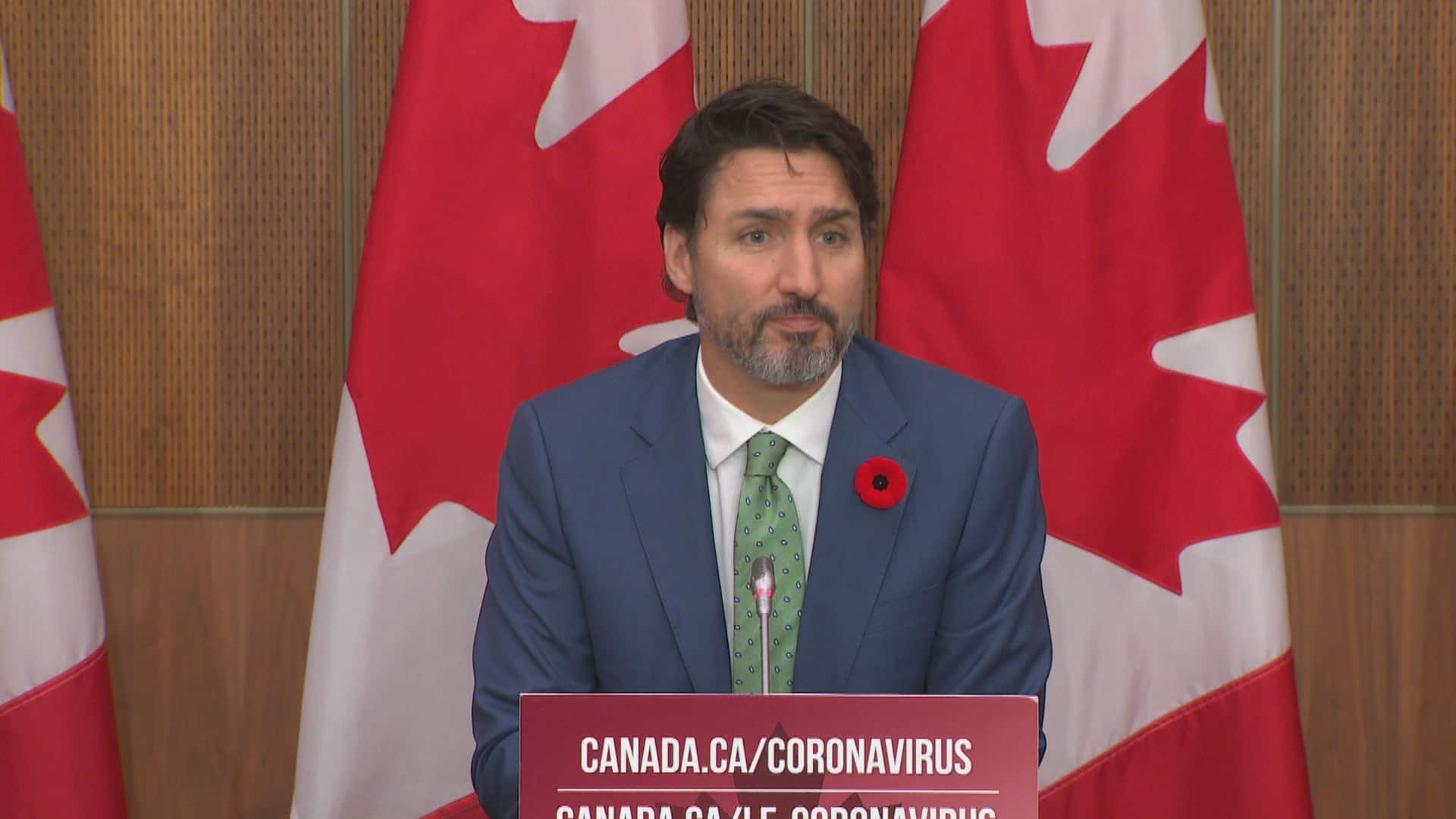 Prime Minister Justin Trudeau spoke with the CBC’s Tom Parry during a pandemic briefing on Friday. 1:40

With a record high number of mail-in ballots due to the global pandemic, Trump has tried to portray the slow and methodical counting process as evidence of fraud. He has mounted legal challenges to stop the counting of ballots in states where continued counting could give Biden an advantage.

Trump accused the Democrats of trying to “steal” the election with “illegal votes” but has offered no evidence to back up his claims.

Ballots are still being counted in key states, days after Tuesday’s election.

Trudeau said he has faith in the American electoral system.

“We will continue to have confidence in the American institutions that have managed their electoral processes over many decades and indeed centuries, but we will continue to be alert so we can ensure we’re protecting Canadian interests and Canadian values in regards to our closest trading partner and nearest neighbour,” he said.

Trudeau and Conservative Leader Erin O’Toole have been careful not to weigh in on the presidential race, but NDP Leader Jagmeet Singh and Bloc Québécois Leader Yves-François Blanchet have said bluntly that they hope Trump loses.

Blanchet said a Trump defeat would be good for the entire planet.