Trending: Wenger not optimistic on Sanchez, Coutinho asks to leave 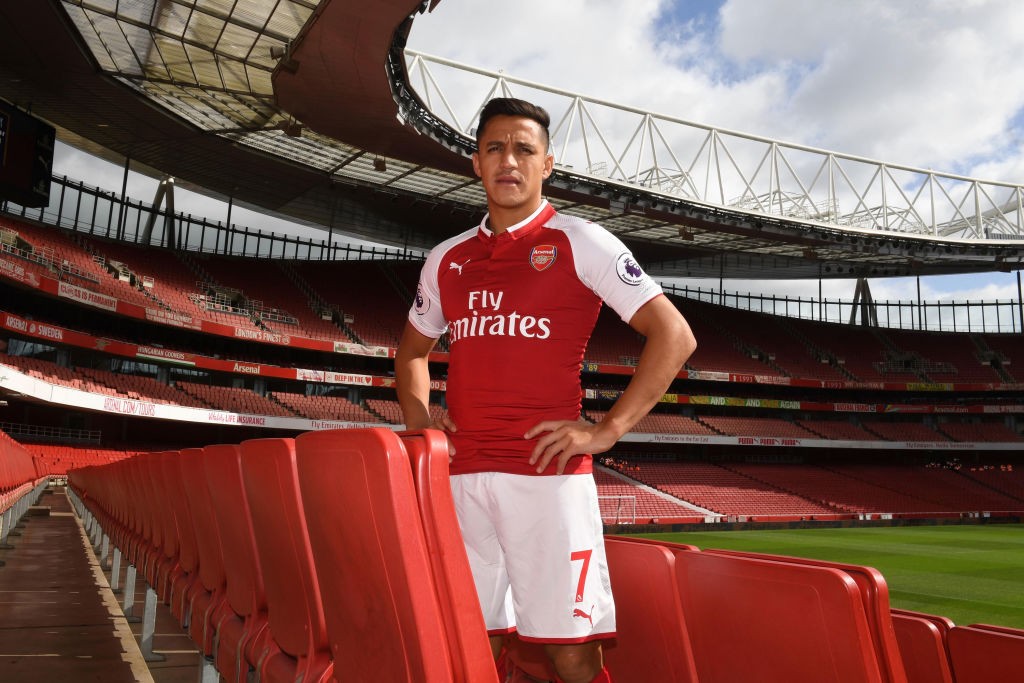 LIVERPOOL: Philippe Coutinho has submitted a transfer request as he looks to move to Barcelona, a source has told ESPN FC. It comes after FSG said that “no offers for Coutinho will be considered.”

– In a candid interview, Jurgen Klopp reiterates the reason he wants to keep Coutinho at Anfield. WATCH.

DORTMUND: Barcelona’s opening offer for Ousmane Dembele has been rejected after the clubs held talks this week, while the club has suspended him after he missed training. But BVB CEO Hans-Joachim Watzke has suggested the move could still happen.

PSG: Neymar will be available to make his Paris Saint-Germain debut away at Guingamp this weekend after Barcelona cashed the entirety of the €222 million fee paid to trigger the player’s release.

– Monaco forward Kylian Mbappe is keen on a move to PSG to form a new-look attack with Neymar but no agreement has been reached yet and may not be this summer, a source close to PSG has told ESPN FC.

TOTTENHAM: Danny Rose has been fined two weeks’ wages, sources have told ESPN FC, and apologised to Tottenham after his criticism of the club’s wage structure, ambition and transfer strategy.

– Gary Lineker feels Tottenham fans should not be worried by the club’s lack of transfer activity — and believes his old side could “steal a march” on their Premier League title rivals by getting off to a strong start.

SOUTHAMPTON: Mauricio Pellegrino says Southampton will keep trying to persuade Virgil van Dijk to stay at the club, amid reported interest from Liverpool and Chelsea.

JUVENTUS: Massimiliano Allegri says he considered quitting after Juventus were beaten by Real Madrid in the final of the Champions League, but something he learned as a child convinced him to continue.

WEST BROM:  Tony Pulis has agreed a new two-year contract with West Brom that will keep him at the club until 2019.