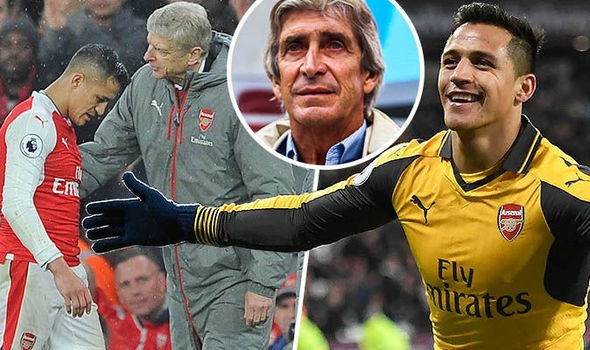 DORTMUND: Barcelona’s opening offer for Ousmane Dembele has been rejected after the clubs held talks this week, while the club has suspended him after he missed training.

LIVERPOOL: In a candid interview, Jurgen Klopp reiterates the reason he wants to keep the sensational Philippe Coutinho at Anfield. WATCH.

PSG: Neymar’s move to Paris Saint-Germain will not change the striker’s chances of winning a Ballon d’Or, Brazil coach Tite said while unveiling his squad on Thursday.

– Meanwhile, the president of the French Football Federation (FFF) has told L’Equipe he is confident that Neymar will soon be able to make his Paris Saint-Germain debut.

TOTTENHAM: Gary Lineker feels Tottenham fans should not be worried by the club’s lack of transfer activity — and believes his old side could “steal a march” on their Premier League title rivals by getting off to a strong start.