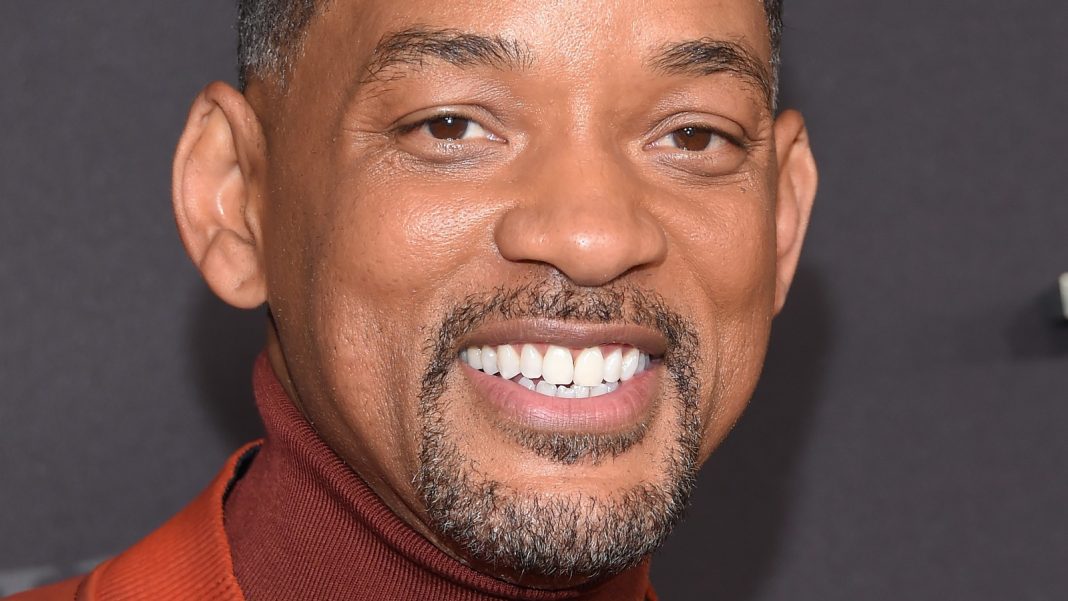 Could #SlapGate be the beginning of the end of Will Smith as we know it? Unfortunately for him, many people think just that. There’s no doubt that Smith has been facing a laundry list of issues after the slap heard-round-the-world, and a source says that the fallout isn’t over. “It’s been a nightmare for everyone. Will knows the road to redemption will be a long and painful one, and there’s a part of him that’s grown to accept he’ll never be able to

fully,” the insider revealed. The same source added that “Red Table Talk” stars Jada Pinkett-Smith and their daughter Willow are keeping their mouths shut regarding the scandal. “They know the best course of action is to stay tight-lipped,” the source snitched. “The only healer is time.”

On Oscars night, Jaden Smith issued a tweet supporting his father, and received mixed reviews from the public. “And That’s How We Do It,” Jaden tweeted after the broadcast. Jaden seems to be one of Will’s lone supporters, and some of his peers have also slammed Will for his actions. In a since-deleted tweet, Judd Apatow claimed that Smith could have killed Rock. Amy Schumer, who served as one of the trio of hosts at the Oscars, has also spoken out against the star, stating that his actions traumatized her. It’s safe to say that Will remains in the dog house — indefinitely.