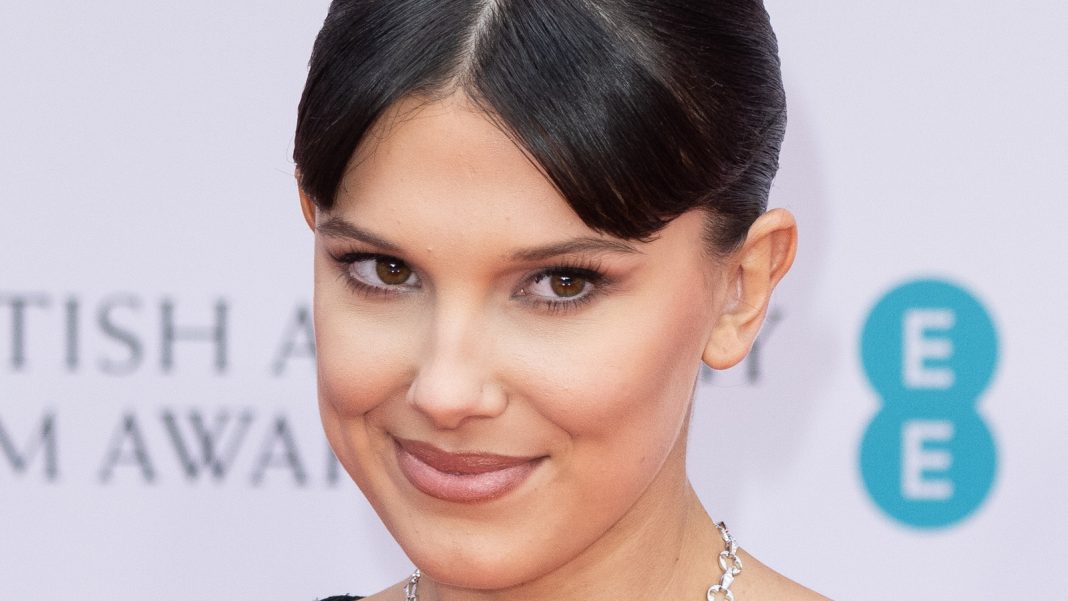 Yep, that’s right. Jake Bongiovi’s famous father is rock singer Jon Bon Jovi, the iconic frontman of Bon Jovi. Jake was born in May 2002 and has three other siblings — brothers

Also read: Daddy Freeze agrees that 10k can’t cook a pot of soup as he joins the trending debate

Romeo and Jesse Bongiovi, and sister Stephanie Bongiovi. Jake’s mother, Dorothy Hurley, a karate instructor and restaurateur, married Jon in 1989 after first meeting the “Livin’ on a Prayer” hitmaker in high school. the couple explained why their relationship has continued to last throughout the decades. ″Having grown up together and grown together. And we really like each other. We want to hang out,” Jon said, to which Hurley added, ″I always said I was good at spotting potential too. I have a gift.”

Despite his busy schedule and in-demand career, Jon told the magazine he has never let it get in the way of his family life. ″We work hard at it, but we enjoy each other and we never fell for the trappings of what celebrity can do,″ he stated. ″We’ve witnessed that happen over the years to people that were close to us and people that we knew from afar. It’s just what I do, it’s not who I am. I write songs. I happen to be very good at performing them. That’s it.”