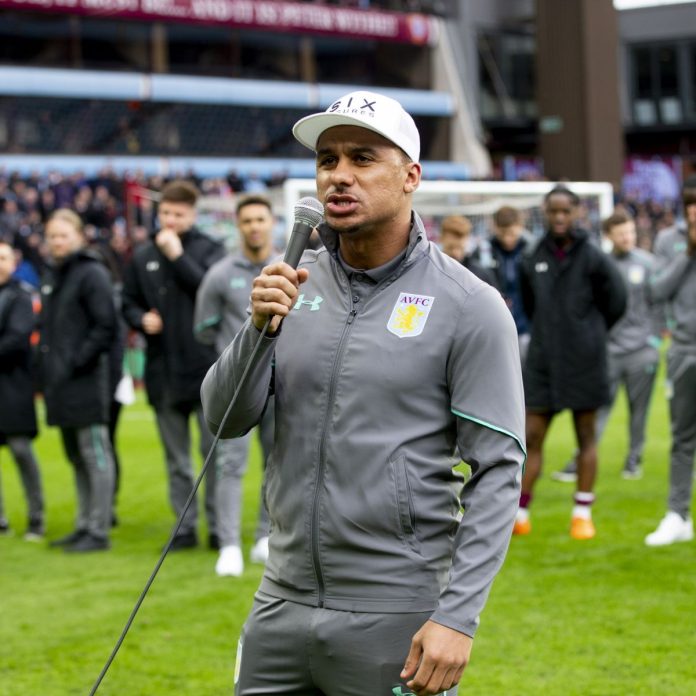 A former Aston Villa man, Gabriel Agbonlahor, has said Cristiano Ronaldo has no loyalty to Manchester United and would join Liverpool this summer if he could,

The 37-year-old is intent on dumping Old Trafford this summer as his agent, Jorge Mendes still tries hard to find him a Champions League club.

Ronaldo’s 18 league goals last season could not put the Red Devils in Champions League place as United endured a woeful 2021/22 campaign and condemned themselves to Europa League football.

However, the Red Devils have no plans to sell, with one year left on the striker’s contract, and there appears to be a shortage of Champions League clubs willing to sign him.

Agbonlahor said Ronaldo would have no problem joining a rival club to achieve his career goals.

Also read: If You Watch This Aunty Rebecca Comedy Movie “My Uncle’s Child” You Will Laugh – A Nigerian Movie

“Cristiano Ronaldo would join Liverpool this summer if he could,” Agbonlahor told talkSPORT.

“They are big rivals of Man United but it’s about Ronaldo.

“He will go anywhere he can still play Champions League football, add to his record and win titles.

“I don’t think Ronaldo has any loyalty to United, Real Madrid or Juventus.”