Tokyo Olympics: D’Tigers crash out after third defeat against Italy 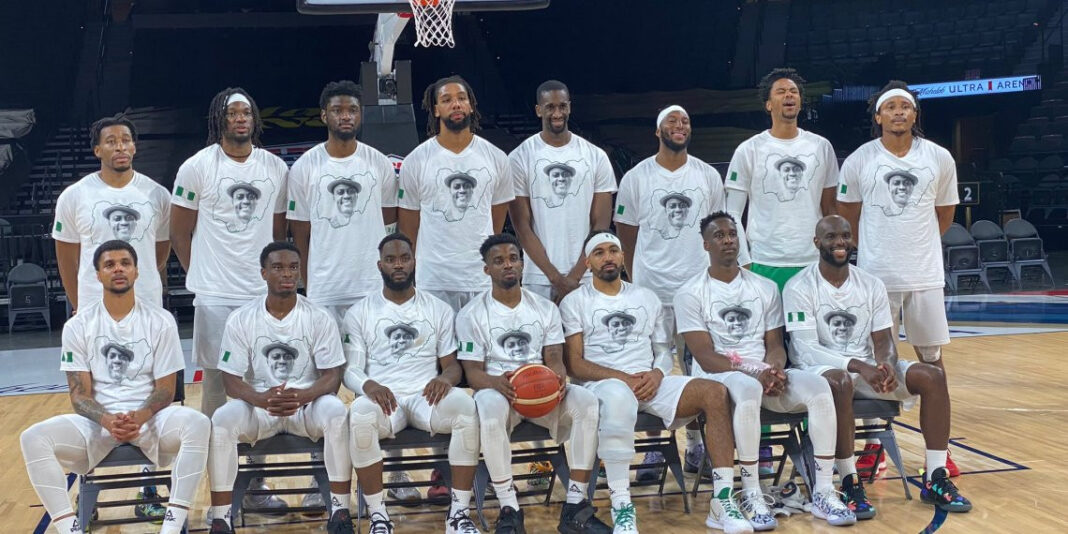 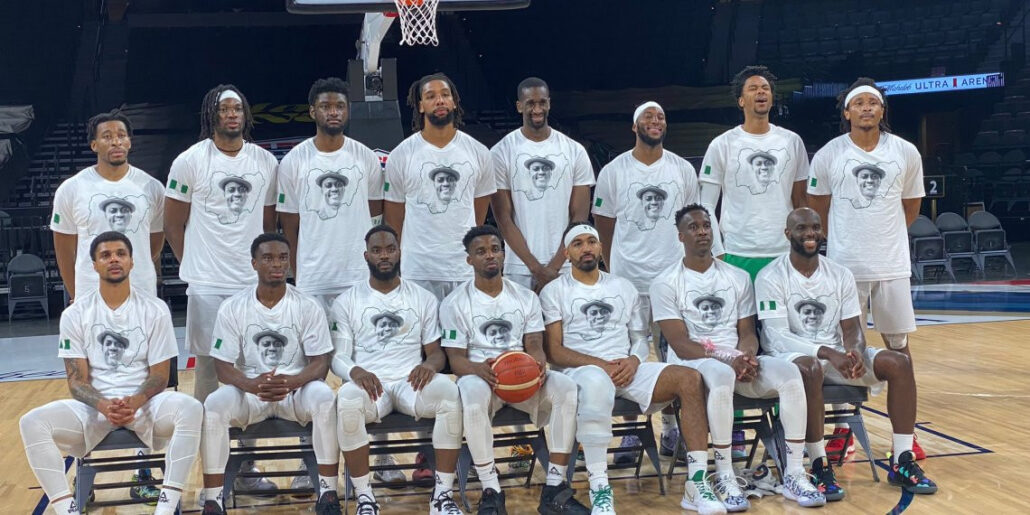 Nigeria’s D’Tigers have been eliminated from the Tokyo Olympics after suffering their third consecutive defeat in group B to Italy. this is bad

The game, which was played in the early hours of Saturday, July 31, at the Saitama super arena, finished 80-71 as the Nigerian team was dumped out of the 2020 Olympics, having lost their first two games against Australia and Germany.

Also REad: Woman claims she was ‘physically assaulted by a ghost while taking a shower

D’Tigers were ranked 4th team for the Olympics prior to their arrival.

The team led by coach Mike Brown, had many Nigerians believe they were going to triumph at the Olympics after they defeated both Argentina and the USA in friendly games before Tokyo 2020.