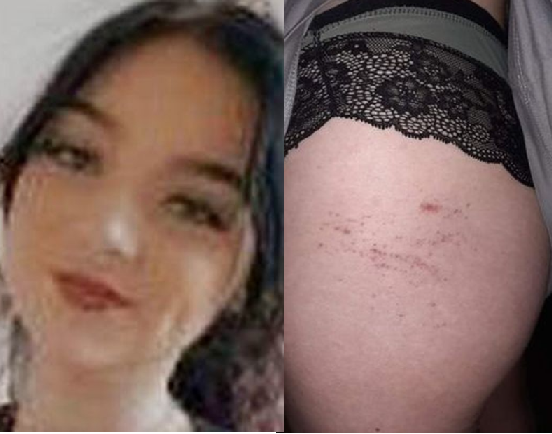 A woman claims she was scratched on the thigh by the ghost of murdered man while taking a shower.

Leah Lewis, 21, from Newhall, Derbyshire, said she and mum Colette had endured months of paranormal activity at the hands of the spirit.

Read more:  Before you Trade in The Stock Market, Steps you Need 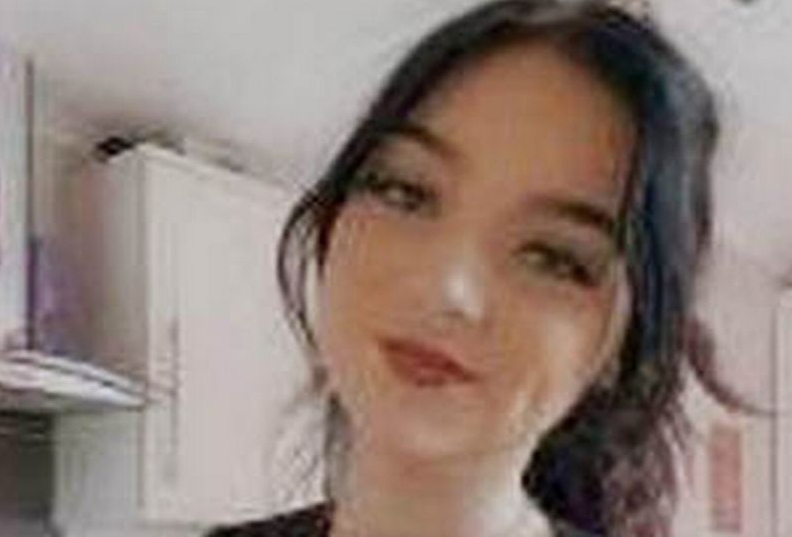 She says she was forced to call in a psychic medium to cleanse her house. She adds that the medium, Ian Griffiths, helped the ghost in her house to “pass to the other side.”

Leah said she couldn’t have made the scratches herself because they were too pronounced, writes Staffordshire Live.

She said: “I didn’t feel anything at all (in the shower) until I saw the scratches when I was drying myself. So I told my mum, and she said I think we need to contact Ian Griffiths now. We had been putting it off for a while, but now I had been physically assaulted.” 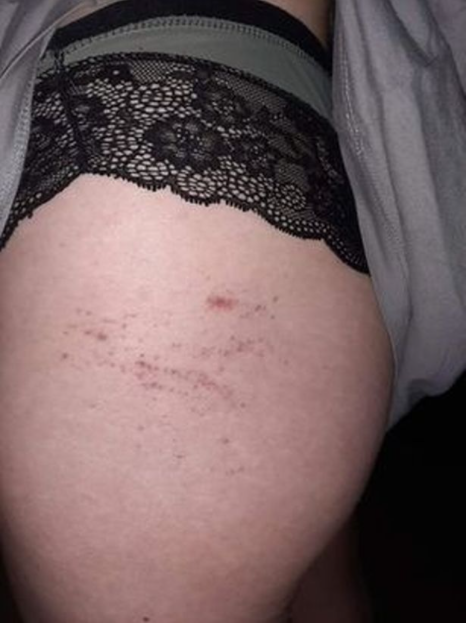 Mr. Griffiths claimed the unsettled spirit followed the young woman home from her work at a shop nearby by Burton-upon-Trent.

There was speculation from staff the ghost was a man who may have been murdered in the area years before it became a shop, as he was described as aggressive and angry.

Her mother, Colette said: “Leah started saying she could see and hear things which none of us could. I remember this one evening driving to my mum’s. She asked me if I saw the little girl stood on the roadside, and I was blown away as I couldn’t see anyone.”

Leah started to hear noises and movement upstairs, and then one particular night, she says as she left her bedroom and saw a tall, bald, slender man leaving another bedroom.

On another occasion, Leah’s mother said she heard a man breathing down her ear; it was three, low breaths. That same evening, Leah found the scratches after taking a shower.

Read more:  Profitable tips for trading in the stock market

On another occasion, she showed her mum a mark that had been left on her hip, again after being in the shower, so Colette decided enough was enough and called in Mr. Griffiths.

Leah, who is investigating her own psychic abilities, said: “When Ian came to our house, he was able to describe my brother’s bedroom in detail, and he hadn’t even been in. He went into my mum’s bedroom, went straight to the wardrobe, and said he could sense activity. I said that is where I had heard everything too, and I thought I was going mad.

“He went into my bedroom and saw my candles which I use when I meditate and speak to my grandad. He confirmed everything we had experienced, and then he ‘passed the man over to the other side from his house.

“One day at around 6.40 pm I was leaving my house to go to the shop, and suddenly I felt furious and felt I needed to get out. Ian later said this was around the same time the man passed over.”

Mr. Griffiths said: “I told her what I was picking up, and she says that’s what’s been happening and what we have seen wandering around the house. The male spirit didn’t seem positive. I got a more negative feeling from him. 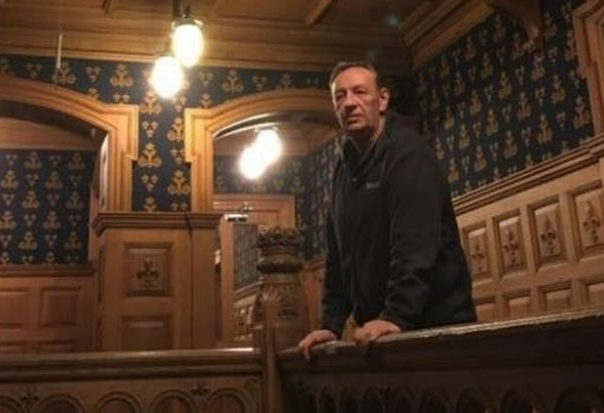 “Over the years of mediumship, I have learned how to remove spirits. It is years of learning and experience removing good and negative spirits. Some can mark you as it did with Leah or make you feel ill and put unwanted emotions on people.