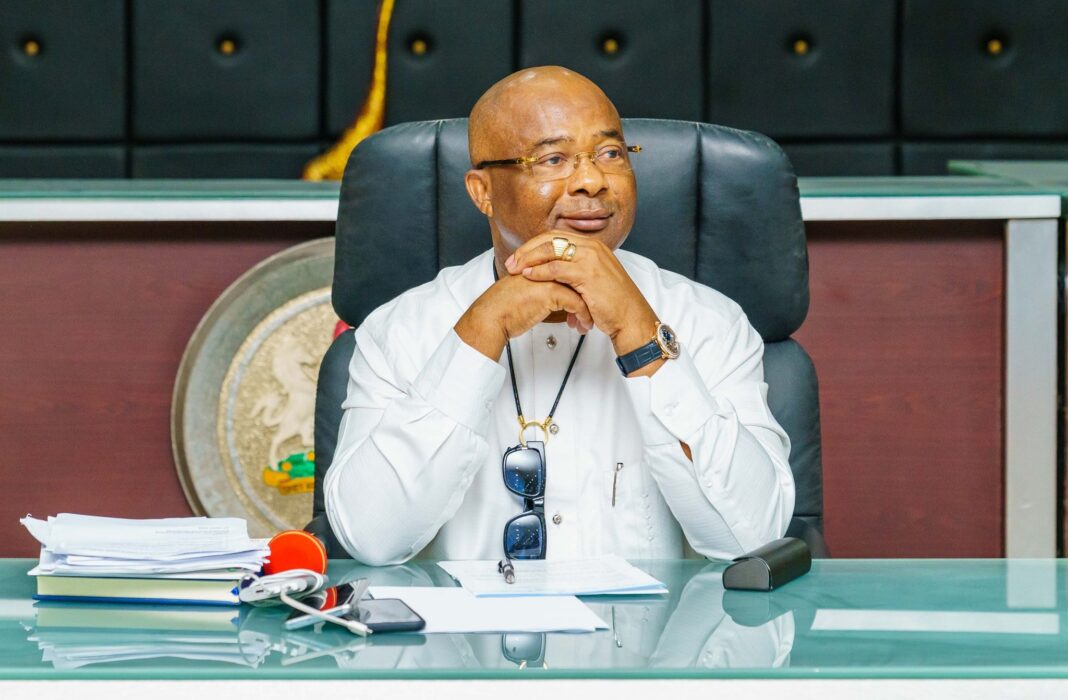 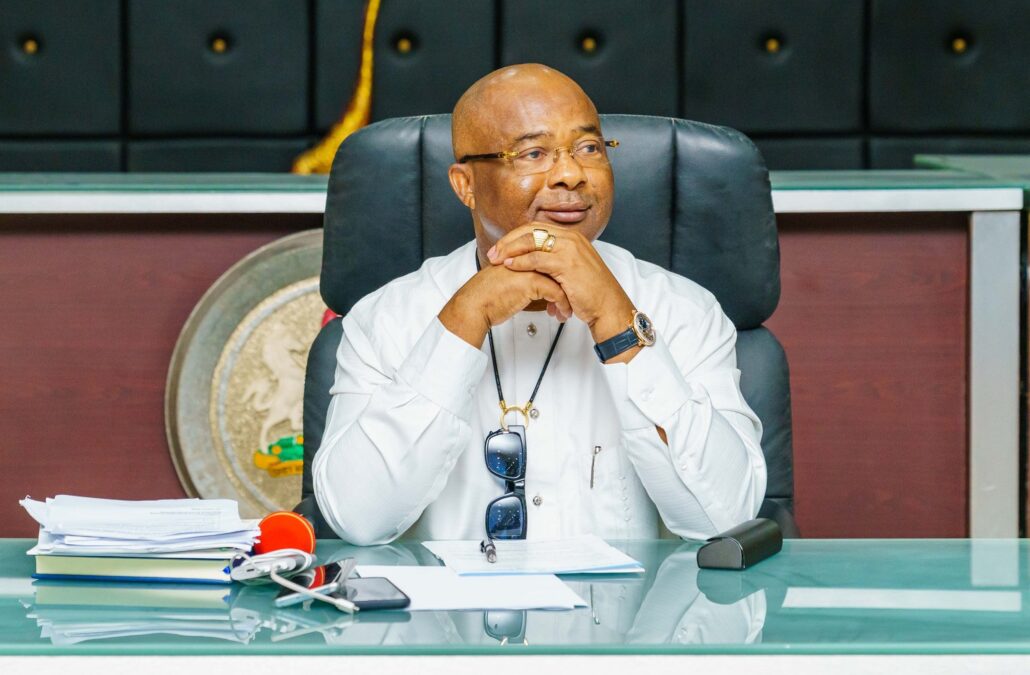 The Peoples Democratic Party (PDP) in Imo state has said that her legal matter against the APC candidature of Senator Hope Uzodinma in the 2019 governorship election is still being entertained in court.

The party maintained that Uzodinma’s emergence through the Supreme Court remains illegitimate.

In a statement signed by the party’s state Publicity Secretary, Ogubundu Nwadike, it said, “Our party makes this clarification following our inundation with speculations by party leaders, stakeholders, members, supporters, and indeed a large number of Imo people and Nigeria at large, on the suit by Barr. Mcfyne C. Chikwendu claimed to be a concerned citizen.

“The suit seeks that the Abuja Court removes Senator Uzodinma as the governor of Imo State. That was the suit that was vacated by the Abuja court, which declined the applicant’s prayers.

“Our party has faith in the Apex court, which has established that its decisions, once taken, remain irreversible. We are therefore optimistic that whenever the matter is called up for hearing, the irreversible decision of the Supreme Court on the authentic candidate of APC in the 2019 Imo governorship election will be enforced.”

Also, Read this: How to use the Google keyword planner tool to promote your business

Meanwhile, the opposition party has called on the general public to remain resolute and optimistic, insisting that PDP was not involved in the vacated matter, which Senator Uzodinma with his aides had allegedly turned into an object of blackmail.

The party’s spokesman further said that the news was misrepresented and misconstrued, assuring that the matter against the governor is still being entertained in court.