This is Pink’s most underrated song 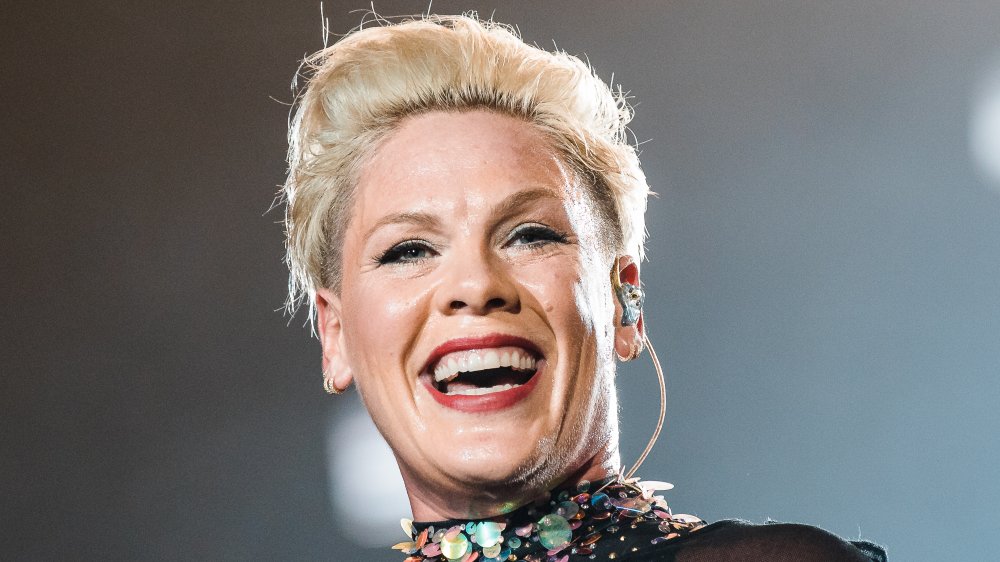 It’s arguably safe to say many of Pink’s songs deserve recognition. However, when you’re making your next playlist filled with her best tunes, be sure to include “Glitter in the Air” from her 2008 album Funhouse. An incredible example of the singer’s heartwarming and poignant music, it’s unfortunately often overlooked.

Written by Pink and Billy Mann, the pop ballad focuses on the experience of opening yourself up to another person’s love and the special moments that can exist when that happens. “Have you ever wished for an endless night? / Lassoed the moon and the stars and pulled that rope tight?” Pink sings. “Have you ever thrown a fistful of glitter in the air? / Have you ever looked fear in the face and said, ‘I just don’t care’?”

Pink, who has delighted fans for years with her acrobatic skills, used her knack for heart-racing, high-flying performances to take the song to new heights at the 2010 Grammy Awards. The set included Pink hanging from a strip of cloth high above the audience, getting dipped in water, and spinning at a dizzying speed as rain droplets fell on the enthralled audience below. The New York Times hailed the “airborne, water-soaked” performance as “a turning point when people woke up to her strong voice and showmanship.”

It also proved that this is Pink’s most underrated song, so do yourself a favor and give it a listen.