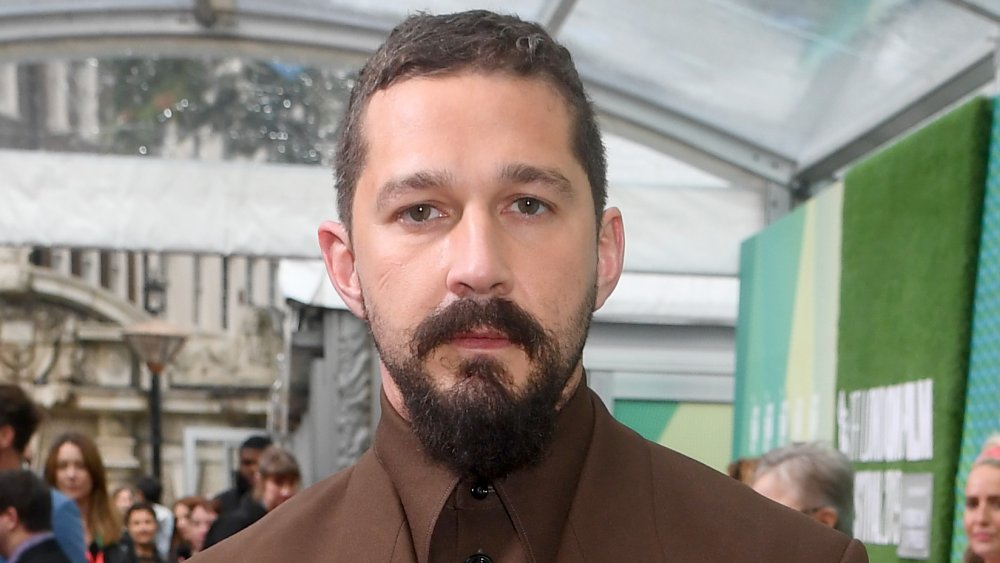 The unsaid truth of Shia LaBeouf’s repeated plagiarism, Shia LaBeouf premiered his first short film, HowardCantour.com, at the 2012 Cannes Film Festival, but when the star posted the short online, viewers grew suspicious. It seemed the film was astoundingly similar to a graphic novel by Daniel Clowes, best known for Ghost World, which was itself turned into a film.

“I’ve never spoken to or met Mr. LaBeouf,” Clowes told BuzzFeed in 2013. “I’ve never even seen one of his films that I can recall — and I was shocked, to say the least, when I saw that he took the script and even many of the visuals from a very personal story I did six or seven years ago and passed it off as his own work. I actually can’t imagine what was going through his mind.”

LaBeouf posted an apology to Twitter that itself seemed partially plagiarized. “In my excitement and naiveté as an amateur filmmaker, I got lost in the creative process and neglected to follow proper accreditation,” he said, in part. “Copying isn’t particularly creative work. Being inspired by someone else’s idea to produce something new and different IS creative work,” LaBeouf also tweeted at the time.

a Yahoo! Answers user had previously written an explanation for plagiarism that was nearly identical to LaBeouf’s aforementioned statement. “Being inspired by someone else’s idea to produce something new and different IS creative work, and it may even revolutionize the ‘stolen’ concept,” someone reportedly posted years before LaBeouf’s response.

And that wasn’t the end of it.