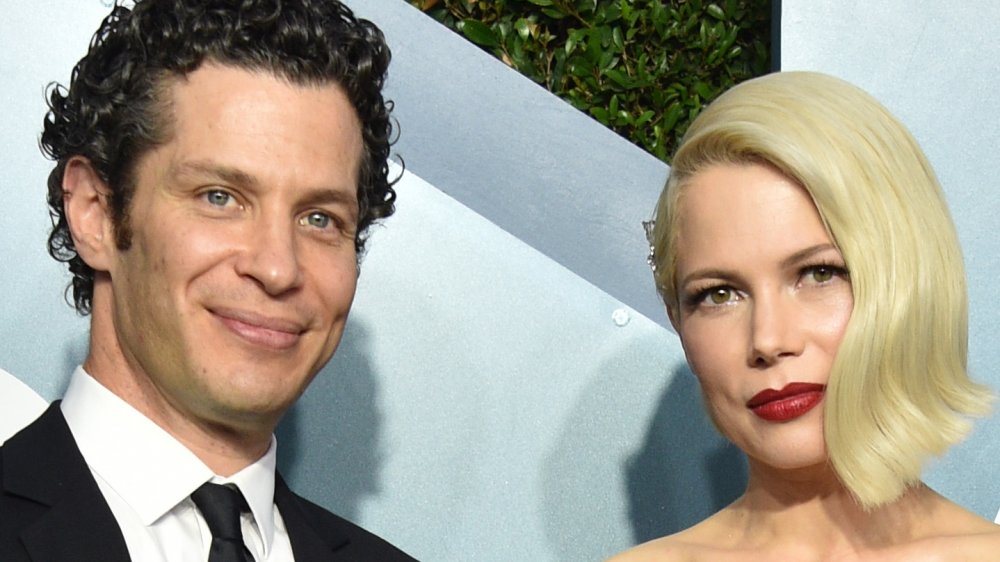 Michelle Williams, In addition to directing Hamilton and In the Heights, Thomas Kail is best known for directing episodes of the television comedy, 2 Broke Girls, and Grease Live!. Kail has also dabbled in another arena of entertainment, having executive produced the mini-series, Fosse/Verdon. Not too shabby, right? However, success hasn’t always come easy to Kail despite his impressive resumé. In fact, the Virginia native once worked odd jobs before landing his dream. “Then, when I had just turned 28, I realized that I was walking into meetings with people that I knew from my day job as a personal assistant,” he explained in an interview with director Anne Kauffman. “And they would say, ‘Oh, why are you here?’ And I was like, ‘This is the other thing I do. I’m also a director.'”

Once realizing he had to be a director “fully,” Kail made a “leap” that changed the course of his life. ” … I didn’t feel comfortable saying I was the director while I had this other job,” he revealed. “But, until I said it, no one else was going to say it. So I told my boss, ‘I’ll find you someone to replace me. But I think I have to try fully to be a director.'”

Clearly, Kail’s work paid off. Michelle Williams’ rumored husband won a Tony in 2016 for Best Direction of a Musical, and he directed the upcoming movie-version of Hamilton.