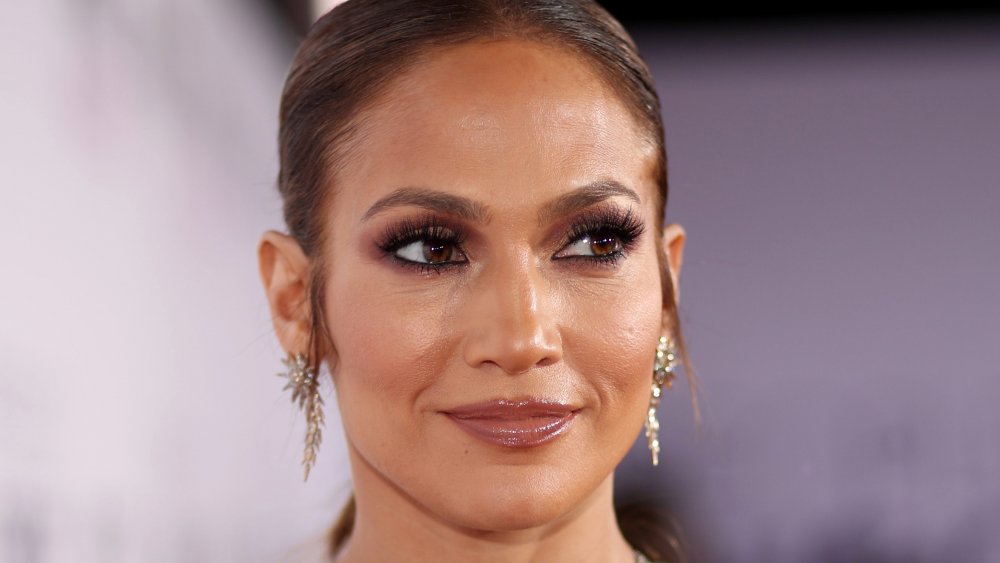 Jennifer Lopez, who grew up in the Bronx, dated David Cruz for nearly a decade before splitting in 1994, per Us Weekly. At the time, Lopez was mostly working as a backup dancer; she got her big break as a “Fly Girl” dancer on In Living Color in 1990. Although Lopez and Cruz broke up before she rose to her current level of ultra-fame, they did attend a few red carpets together.

After the split, though, Lopez retained a fondness for Cruz. In 2004, she said that Cruz “probably knows me better than anyone else,” (via The Daily Mail). “I have many memories of David because nine years is like a lifetime,” Lopez continued. She also shared that, due to their young ages, the pair “grew up together.” The Grammy winner revealed, “He still lives in the neighborhood in the Bronx where we grew up and so does my grandmother. I see him whenever I go there to visit her. When we run into each other we keep in touch for a while through phone calls.”

Lopez has had a number of high-profile partners since Cruz, including Sean “Diddy” Combs, Ben Affleck, and Marc Anthony, the father of her two children. She’s been married three times, but it’s interesting to note her relationship with Cruz outlasted her seven-year marriage to Anthony. The star is currently engaged to Alex Rodriguez.

As of this writing, Lopez has not commented publicly on Cruz’s death.