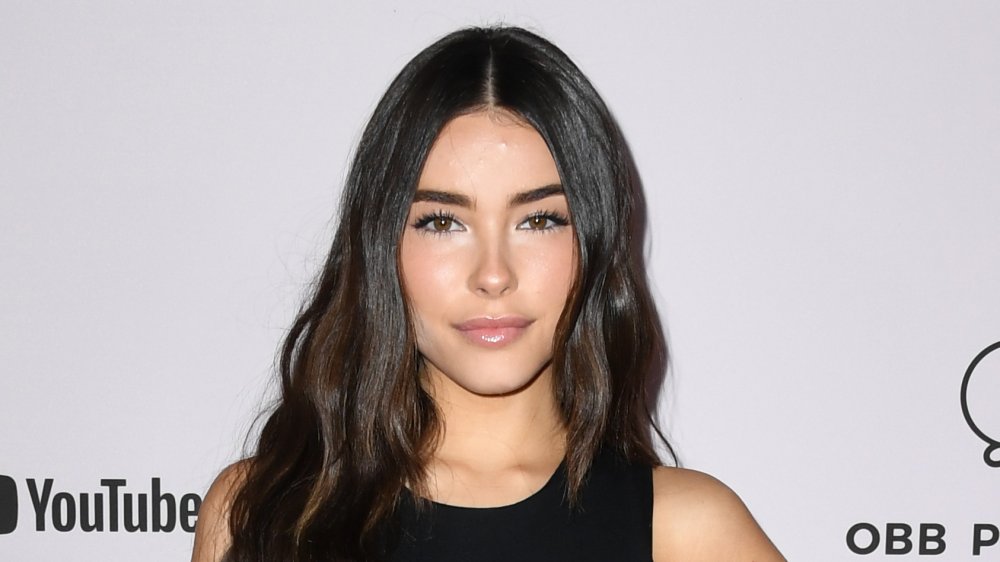 Madison Beer made a name for herself on YouTube when she was just 13 years old — which is where she caught the eye of Justin Bieber. After posting a video of herself singing Etta James’ “At Last,” to YouTube, Bieber tweeted about it, calling her a future star. Before she knew it, Beer was signed with Bieber’s manager Scooter Braun, but it wasn’t all smooth sailing from there.

Beer hit some bumps in the road to where she is now, like not feeling passionate about the music she was expected to sing at the time. Whereas her label wanted her to be pop, she didn’t, and in 2016, she was dropped from her contracts. Instead of scrambling to try to get new contracts and a new recording deal, Beer instead focused on social media and grew her platform exponentially. She told Elite Daily in 2019, “It’s incredible that we live in such a dope age where, literally, with the click of a button, I can reach 13 million people.”

Using social media to her advantage, Beer, along with her fanbase, came out on top. She released her debut EP, As She Pleases, in 2018 and has over 19 million followers on Instagram and counting. It’s those followers — her loyal fans — who don’t seem to care one way or another if she’s had plastic surgery or not.