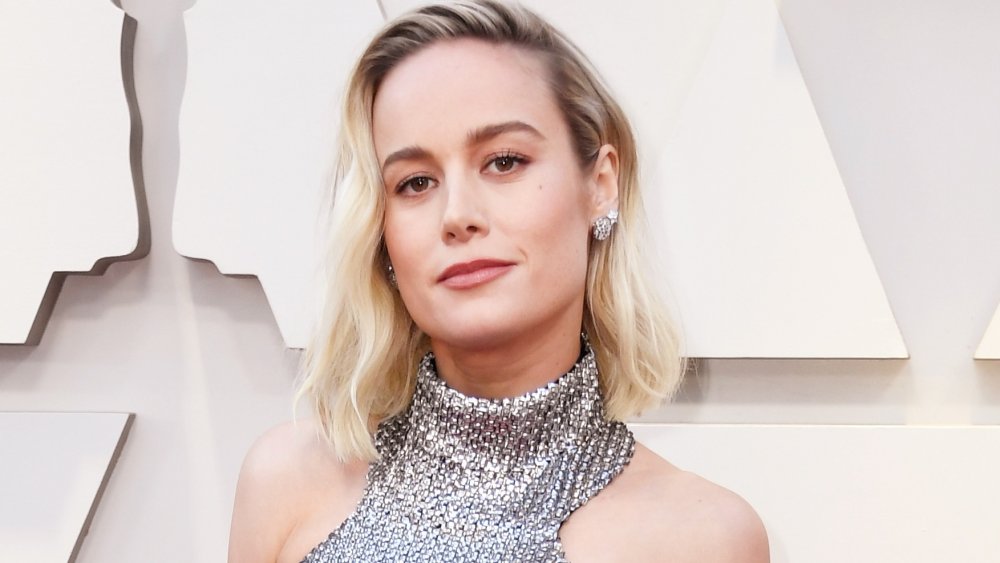 The unsaid truth of Brie Larson’s music career, It’s a good thing that Brie Larson is a talented actress because her singing career certainly didn’t take off. Releasing a pop debut in 2005, she only sold 3,500 albums, according to Vulture, and you can perhaps understand why when you find out that her album was titled Finally Out of P.E. and included songs that were just as, er, deep.

“I think that I write about stuff that others don’t write about,” she told Kidz World. “I don’t have a bunch of love songs cuz I don’t really have much boy experience. I just write about what I am actually going through in my real life. That’s where the title from my album comes from … My P.E. teacher didn’t like me at all, which was hard to deal with cuz I was usually such a teachers’ pet. So when I found out I got my record deal, I was like, ‘Yes, I’m finally out of P.E.'”

Despite the fact that her music — including the album’s title track and another tune called “She Said” — didn’t resonate with listeners, she told The Hollywood Reporter in 2016 that her songs still follow her. “I haven’t done music in 10 years, but if you Google my name, my music video is one of the first things that pops up.”

Indeed, thanks to the internet, fans will be able to check out Larson’s music for years to come.