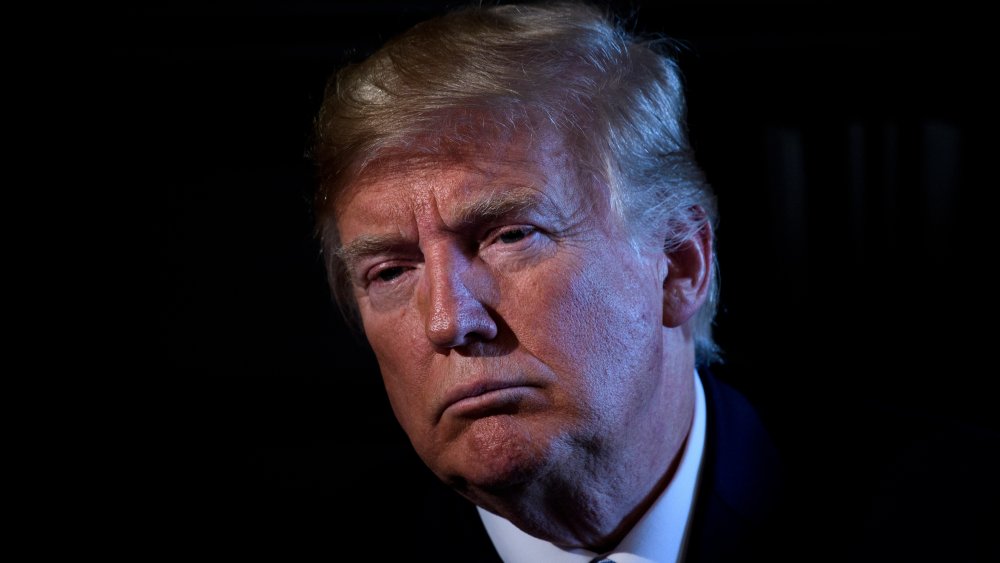 President Trump is just one of countless voices speaking out about the death of Ahmaud Arbery. From the young man’s family to celebrities and politicians — there are a growing number of voices calling for justice.

According to CBS News, Arbery’s father, Marcus Arbery Sr., wants the men who pursued his son prosecuted and locked away behind bars. “They need the harshest crime they can get. Because that was uncalled for,” he said. “I’m telling you. That’s just hate and murder.”

Basketball star Lebron James took to Twitter to express his anger and grief. “We’re literally hunted EVERYDAY/EVERYTIME we step foot outside the comfort of our homes! Can’t even go for a damn jog man!” he said.

Former Vice President Joe Biden, who’s running against Trump in the 2020 election, has also been vocal about Arbery’s death, calling it “a senseless lynch before our very eyes 2020-style,” per CBS. Biden called for a “swift, full, and transparent investigation of this brutal murder,” adding that the nation will “need to reckon with this. This goes on. These vicious acts call to mind the darkest chapters of our history.”